Why Language Is Cool | The Walrus
Skip to content 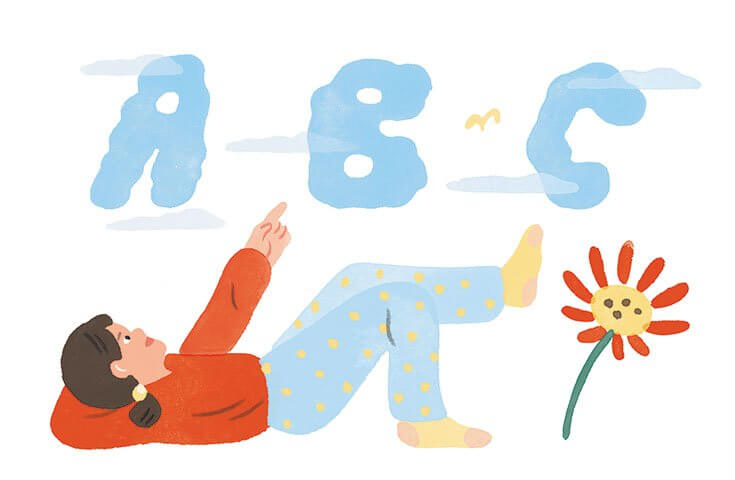 I don’t remember first coming into language. When you’re really little, you just do what others do—you’re an ape. You walk, or try to, because others walk. And then you talk, or try to, because others talk. You don’t really think about it. You just do it. I walked and I talked, neither of them particularly early. As it happens, I first talked in a family and in a place where three languages—French, English, and Spanish—swirled about me. That was of no consequence. When you’re really little, you just make the sounds that are needed to make yourself understood, and when you’re not understood, or, rather, when you’re not obeyed, you throw a tantrum. Either way, whether you’re speaking Spanglish peppered with French or having a tantrum, you don’t always get what you want, but you get your meaning across. You are in language without really knowing it or caring about it.

When you start school, you come upon the written word. It starts with the alphabet. That goes well enough. The alphabet fits in a song, whereas counting to infinity doesn’t.

Next, you’re taught that letters form words. That’s a bit grimmer, because there are a lot of words out there. Those twenty-six letters yield a lot of permutations. At least you understand that there’s a connection between speech and writing, and since you have no difficulty speaking, how complicated could writing be?

And then, if you are destined to become someone who belongs to language, who lives in language, whether as a writer, an editor, a reader, or just a thoughtful speaker, something happens one day that puts you in a state of marvel. I remember that moment for me clearly. I was in grade one, attending an American school in San José, Costa Rica. The teacher had written a sentence on the board, one that included the word in and the word to. They were side by side, those two words. The teacher stepped up to them, and with her piece of chalk, she drew a curved line under the space between them, signifying that the two words could be joined. She erased the two words and did just that, joined them. She wrote the new word: into. I don’t know how the other students in the class reacted that day, but that indication that language was plastic, elastic, malleable, adaptable, blew my mind. That first feeling of surprise and marvel at language is still with me. Did I know then that I was going to be a writer? Of course not. I was six years old. I was going to be an astronaut. But I was going to be an astronaut who was into language.

I see that same sense of surprise and marvel at language in my four young children. One day, my oldest son, who’s ten now, asked me, of a certain aquatic mammal, “Daddy, what is a seal in French?” I replied, pretending to be the clueless daddy, “Why, a seal in French is . . . un phoque.” My children collectively gasped with horror and delight, and the hilarity continues to this day. My four-year-old son speaks of wanting a pet phoque. My eight-year-old daughter had to do a class project on an animal, and she chose the seal. I wasn’t sure she would manage to refrain from telling her class why she chose that animal, so I slyly managed to get her to switch to the butterfly. Butterfly in French is papillon. It’s a very pretty word.

Language is so cool. There’s so much you can do with it. Freedom of speech is not just a human rights concept. It’s also a plain fact of being. We all belong to language. Even better: it belongs to each one of us. It’s exactly like Lego. Once you acquire those little bricks, coloured plastic in the case of Lego and words in the case of language, you can build what you want with them. You can just go about your daily business, making yourself understood, or if you want to, you can take it to the next level and turn language into art.

When you do that, something amazing starts to happen. Whereas words were just a set of sounds that, once spoken, vanished, when you turn language into art, the opposite happens: the words stay, and it’s you who starts to vanish. We’re still reading literature from hundreds of years ago, long after the people who wrote it died. Do you know how old the word into is? Its first known use was in the ninth century. It’s more than 1,000 years old. Words are as close to immortality as you’ll ever get.

This essay was adapted from the author’s address at the 2019 Amazon Canada First Novel Award ceremony.

Yann Martel is the author of Life of Pi and The High Mountains of Portugal.
Tallulah Fontaine 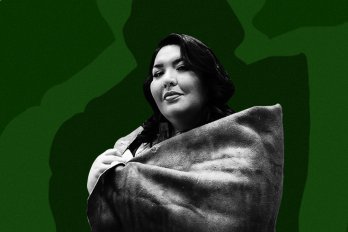 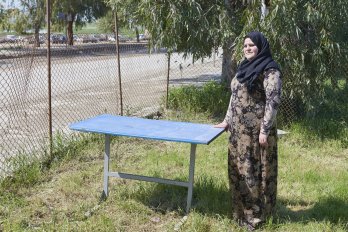 Syria’s Democratic Project Is Under Threat 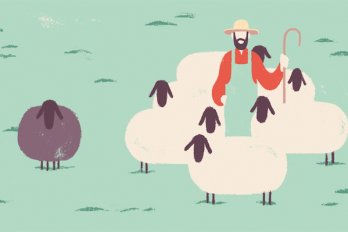 Party Loyalty Can Be Bad for Democracy