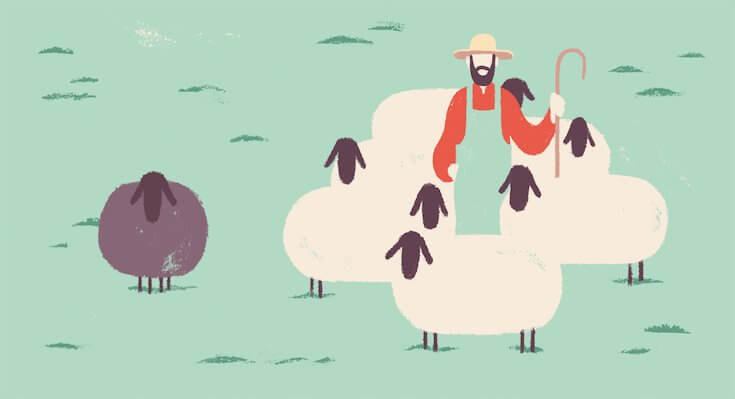 “The trust that previously existed between these two individuals and our team has been broken,” Prime Minister Justin Trudeau said in a press conference this April, announcing his decision to remove two high-profile members of his government, Jody Wilson-Raybould and Jane Philpott, from the Liberal caucus. “The old Liberal Party was notorious for infighting. . . . My leadership was a commitment to change that.”

This spring’s political controversy made waves for many reasons, and at least one was not novel: Canada’s political parties hold loyalty to be a, and perhaps the, central virtue. Members of Parliament virtually never vote against their parties, for example, even on the rare occasions when free votes permit them to. In this, Canada is typical of parliamentary systems, which all tend to have high levels of party unity.

Canadian political commenters often lament what they describe as a particularly rigid system here, one in which MPs are expected to hew unusually and unreasonably close to their leaders, but Canada actually hovers around the median level of party legislative cohesiveness. Until recently, fewer than 1 percent of UK MPs dissented from their party’s stance in recorded votes; the chaotic Brexit votes are not the norm. Studies of Canada’s Parliament have found similar rates.

MPs were not always so dependable. The near total unity we see today did not fully emerge in Canada until the second half of the twentieth century. There are several reasons for this, but a big one is the emergence of new political parties in the post–Second World War era—the Bloc populaire canadien, the CCF (later the NDP), and Social Credit, among others—that attracted some factions that had previously been active within the Liberal and Conservative parties. This meant there were fewer dissenters in the two traditional “big tent” parties; partisan sorting and self-selection were big influences on the emergence of the near-perfect unity we are now familiar with. Since then, it has been a distinguishing feature of our politics and a persistent source of dissatisfaction for citizens and media commenters—not to mention MPs themselves—who not infrequently use labels like “trained seal” and “rubber stamp” to describe MP behaviour.

Despite Canadians’ displeasure, it is voters who bear some blame for this state of affairs. MPs who defy their parties—by voting against the party line, publicly criticizing their party or leader, resigning from caucus to sit as independents, or crossing the floor to join another party—face the possibility of punishment from not only parties but also constituents. The voting public may say it does not want MPs who are unquestioningly loyal to their leaders or who defect to rival parties, but it also shies from independents, who are rarely elected. Facing punishment at the ballot box, MPs, it will come as no surprise, are reluctant to break rank.

Parties and leaders are also responsible for a great deal of this, of course. They could enhance the autonomy of MPs and, in doing so, shift the balance between local representation and party unity in Ottawa. Increasing the number of free votes in the House is another obvious option for accomplishing this. In 2015, the Trudeau Liberals campaigned on a promise to declare all votes free unless they dealt with items in their platform, traditional confidence items (such as the budget), or items that “address our shared values and the protections guaranteed by the Charter of Rights and Freedoms.” Despite the rhetorical appeal of such a promise, few free votes have occurred. Stephen Harper also promised but did not deliver more free votes. Instead, his style was notoriously centralized and his caucus quite disciplined.

A loosening of party unity could infuse new ideas into the legislative process, make debate and dissent more transparent, and strengthen relationships between constituents and MPs. There is nothing inevitable or irredeemable about the rigidity of the current system. It has evolved due to incentives and structures that we have the power to influence or change—no irreparable damage to the function of responsible government will follow.

There are virtues and pitfalls either way; there is no clear consensus about which course yields more effective governments. But any party leader of any political stripe who suggests that it cannot be helped, that of course they’d like to allow more flexibility and independence within caucus but the edifice of governance would simply come crashing to a halt, is simply making a choice of convenience and convention. They could do otherwise.

Elizabeth Goodyear-Grant is a political scientist at Queen’s University. She is also the director of the Queen’s Institute of Intergovernmental Relations and of the Canadian Opinion Research Archive.
Christy Lundy