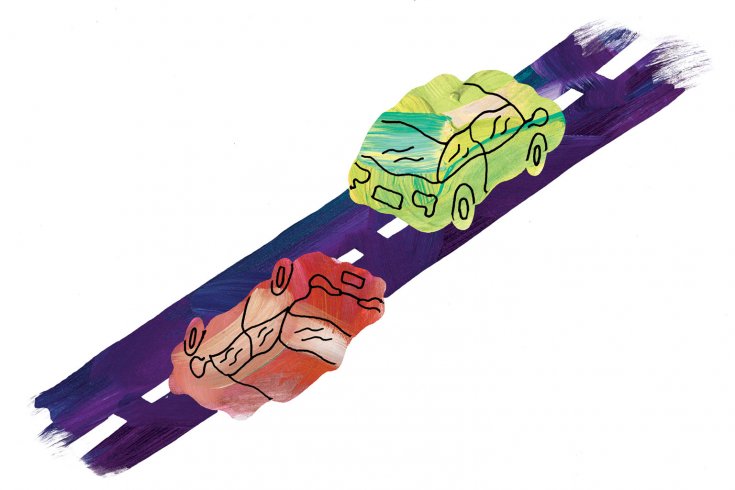 Except when he was watching baseball,
it seemed my father was always outdoors,
tipping his hat to locals, watering
the flowers that focused his retirement.

A Yankees fan for more than ninety years,
in mid-September, a week before he died,
my father said the retiring Derek Jeter
was “too old to play short. They need home runs!”

My father grew rows of spider flowers
but he called them by the French cléomes.
They were gone by mid-October
and the Yankees didn’t make the playoffs.

Some call oxblood lilies schoolhouse lilies
because when they bloom it’s time to go back.
“It’s good to have a job,” my father told me,
as I complained about ever returning.