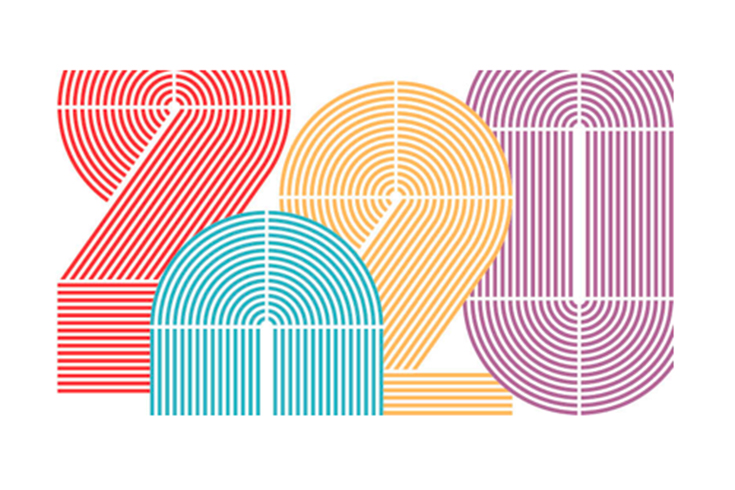 The Walrus congratulates the nominated contributors and staff:

“The Political Downside of Saving the Planet”
by Max Fawcett, edited by Carmine Starnino

NOMINATED for ONE-OF-A-KIND STORYTELLING
“The Making of Margaret Atwood”
by Tajja Isen and Daniel Viola, edited by Carmine Starnino, illustrated by Lauren Tamaki

NOMINATED for PERSONAL JOURNALISM
“Why I Shared My Nude Photos on the Internet”
by Sam Juric, edited by Lauren McKeon

NOMINATED for SHORT FEATURE WRITING
“The Art of the Snag”
by Troy Sebastian / Nupqu ʔa·kǂ am̓, edited by Viviane Fairbank

“The End of Exploration”
by Kate Harris, edited by Harley Rustad 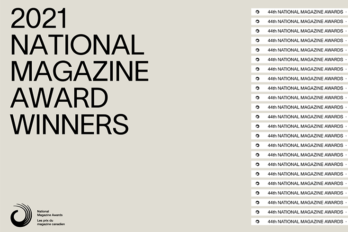 The Walrus Wins Multiple Awards at the 2021 National Magazine Awards 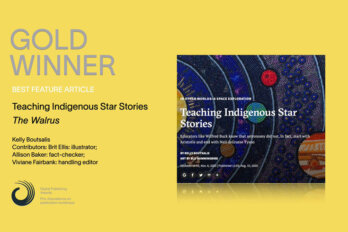 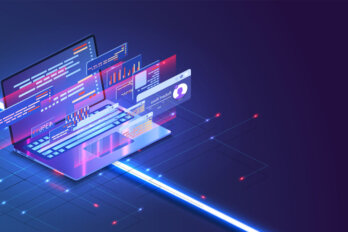 The Walrus and Facebook Canada Explore the Future of the Internet