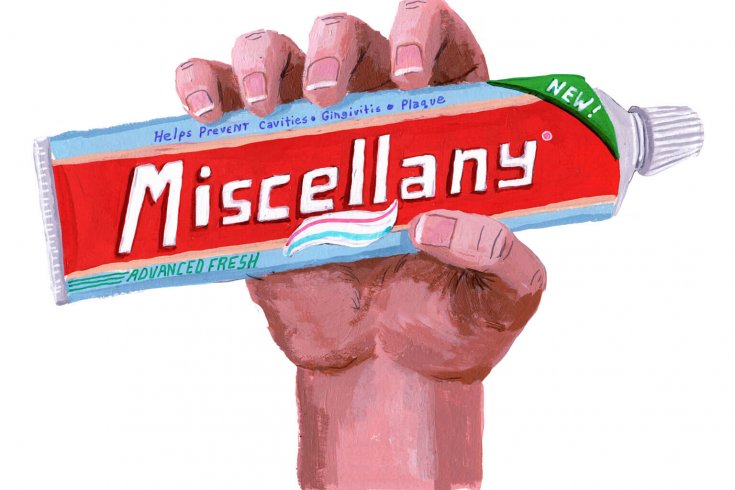 When the school burned, our ghosts were released. For years we’d only seen well-meaning psychics who entered the classroom to light sage and lay cards, while our ghosts looked on in embarrassed pity. Once, long ago, we were human and frightened. When the gunman ordered all the males to leave the room, we crouched behind desks and tables with wet, wheeling eyes, before being caught up by our hair and shot through our throats. Years later, we still had bodies, but our skins were loosening, our bones were disintegrating, our organs were growing cold within us, we were moving toward the third state.

There were fourteen of us, and we travelled together, after the engineering school was torched, spooning at night and wringing out one another’s hair in a comical manner, for we were conscious of our public, though we didn’t have much of one. (We were followed by a melancholy choir of spectral admirers, but we learned to ignore them.) We mainly feared discovery by ghost hunters, historians, or other sweet-natured sentimentalists. This new life had the soft edges and sharp turns of a dream; indolent and luxurious, we roamed the outskirts of the town at will. We moved with such silent assurance that walking through fields we would nearly step on wild animals.

We remembered being so hysterically naive, we thought we had no right to deny any part of our bodies to anyone. But after a month of this life we no longer imagined vengeance against the gunman who’d stomped these old selves out of us. We no longer felt like slaves to human vanities: we played host to all manner of insects and parasites. Being female, we had been taught to wonder when we would break off into factions and assemble against each other. We waited for the lies and betrayals to begin, and when they did not, we knew that, in this way, we had defeated the gunman.

Soon we would pass into the third state, but for now, every morning we woke to gentler sun on our eyelids and clearer air in our lungs, and we learned to speak of our own souls with great candour, so close did we feel to them, when before they had seemed like trick staircases to nowhere, sealed behind glass.

As our flesh moved toward greater and greater transparency, you could find us holding up our hands to the light of the fires we built at night, to see our souls stirring gently under our skin, while miles away, we imagined, lightning moved over the open sea.