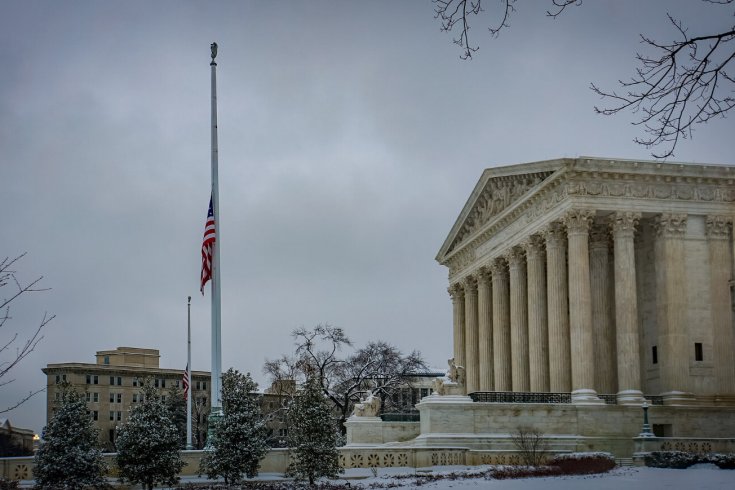 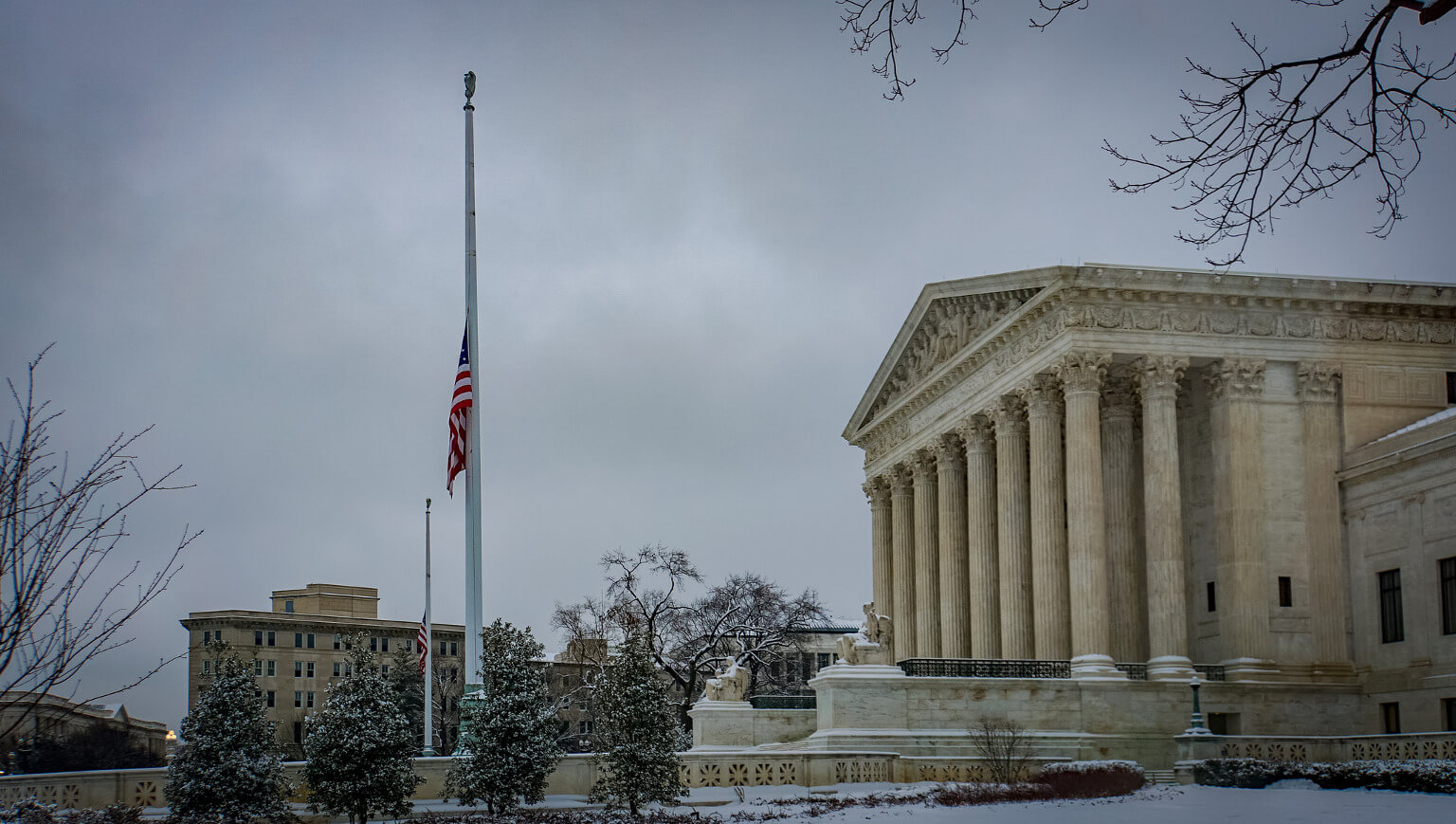 On a typically cold mid-winter’s day in 2007, U.S. Supreme Court Justice Antonin Scalia came to Canada to debate his Canadian counterpart Justice Ian Binnie. The two of them engaged in a battle that “blew the doors off the place.” Surprisingly, the hometown favourite bested the champion from south of the border—very few people ever got the best of Antonin Scalia. But that day, at McGill University, Ian Binnie did.

During the period that Ted Cruz and I were at Harvard Law School, Antonin Scalia’s influence was palpable. While five of the nine justices hailed from Harvard, there was no question that Scalia was the dominant personality on the court. He was a proud alum and frequent visitor to campus. Harvard Law Professor Alan Dershowitz of the O.J. Simpson “Dream Team” would invite Scalia to his first-year Criminal Law class and debate Scalia in front of 140 students who probably did not yet realize that they had ringside seats to one of the greatest legal shows not available on Netflix.

Scalia was one of the patrons and guiding lights of the Federalist Society, the student legal organization that became the vanguard of a conservative legal revolution in the United States. Originalism—the belief that constitutional terms have a fixed “original meaning”—had been championed by Ronald Reagan’s Attorney General Edwin Meese. But it was Scalia who succeeded in igniting the originalist revolution. Without him, originalism may never have gained the traction that it did in the United States.

But also thanks to Scalia, originalism has never gained much ground in Canada when it comes to interpreting the Canadian Charter of Rights and Freedoms. This is despite the fact that originalism—resorting to the Fathers of Confederation—was once a popular method of interpreting the British North America Act, 1867. Such arguments can even be seen today in cases like the 2014 Senate Reform Reference, where the Supreme Court arguably focused much more on the Senate that the Fathers of Confederation hoped for than the one that Canadians got.

A year before Scalia was raised to the top court, the Supreme Court of Canada came out solidly against originalism, despite the fact that originalism presented differently here. When it came to interpreting the new Charter of Rights and Freedoms enacted in 1982, originalism meant looking back to the debates of a few years before, not a few hundred years ago. Nevertheless, another Tony—Supreme Court justice and future Chief Justice Antonio Lamer—dismissed the theory in a brief turn of phrase. In a 1985 decision, Justice Lamer said such evidence was entitled to only “minimal weight”. This planted a judicial kiss of death on it, with nary a peep in opposition. Canada had no Scalia to respond to Lamer. Not in 1985 and not since.

In fact, Scalia helped ensure that Lamer’s dismissal of originalism would remain the rule in Canada. As a school of constitutional interpretation, originalism became so associated with Antonin Scalia and his absolutist, brash, no-holds-barred approach that it became difficult if not impossible for any proponents of a Canadian variant to be taken seriously. “Scalia” simply did not translate north of the border, neither in style nor in substance.

American originalism is a response to the issue of judicial review—the power to strike down laws as being inconsistent with the Constitution—which is not mentioned under the U.S. Constitution. In Canada, however, judicial review has been accepted since Confederation. The Judicial Committee of the Privy Council in London struck down Canadian-made laws with frequency—some would say willful abandon—before appeals to that body were abolished in 1949. Canadian criticisms of the Judicial Committee took a very different flavour than American criticisms of their Supreme Court. American critics of judicial review were concerned about the legitimacy of unelected judges exercising policy choices. Canadian critics of the Judicial Committee expressed concern about foreign judges making decisions about Canada with little or no knowledge of our country.

It is a huge misstatement of the historical record to say that those involved in the debates around patriation and the enactment of a Charter of Rights and Freedoms did not know that it would involve a massive transfer of power from Parliament to the courts. I have spent the last few years poring over the debates of the Special Joint Committee of the Senate and the House of the Commons on the Constitution, 1980-81. These are Canada’s answer to the heralded Federalist Papers that form the core of the American originalist canon. It is hard to imagine any subject that was clearer than that of judicial review. Those who opposed a constitutionally entrenched charter opposed it because it would transfer power to unelected judges. Those who supported an entrenched charter feared that those same judges would not be up to the job.

For their part, Canadian legal progressives have fallen into a different sort of “Scalia-trap”. There is much in the debates surrounding the enactment of the Charter that would serve their cause. In fact, the proceedings before the Joint Committee have often been characterized as an attempt to broaden the scope of rights under the Charter. There is so much ammunition for progressives in the records of those proceedings, but they have seemed unwilling to draw upon this arsenal because to do so might be dismissed as “originalist” and “Scalia-like”. They have left Justice Lamer’s 1985 statement unchallenged for three decades, to their detriment.

Finally, for centrists, including many members of the Supreme Court, Scalia has blocked them from considering the history of the Charter’s enactment as they interpret its provisions. It seems that virtually any source is a legitimate tool for constitutional interpretation—John Locke, international treaties, even law professors—except what those involved in the making of the Charter actually said about its contents.

While Antonin Scalia did not spend much time writing about Canadian law, Canadian lawyers and judges have spent much time thinking about him—whether they have realized it or not.