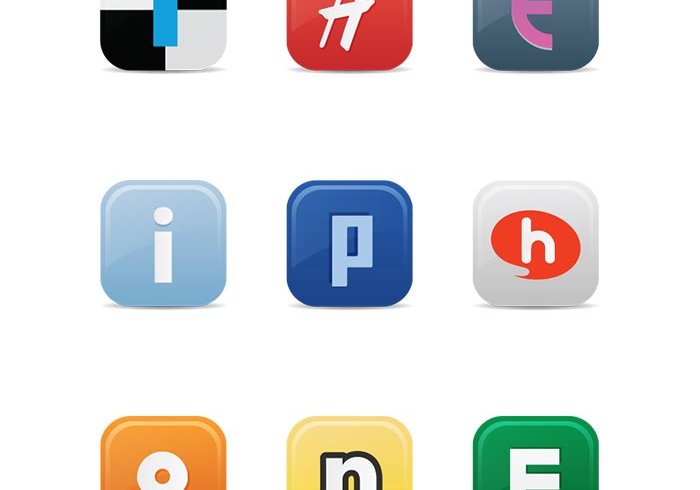 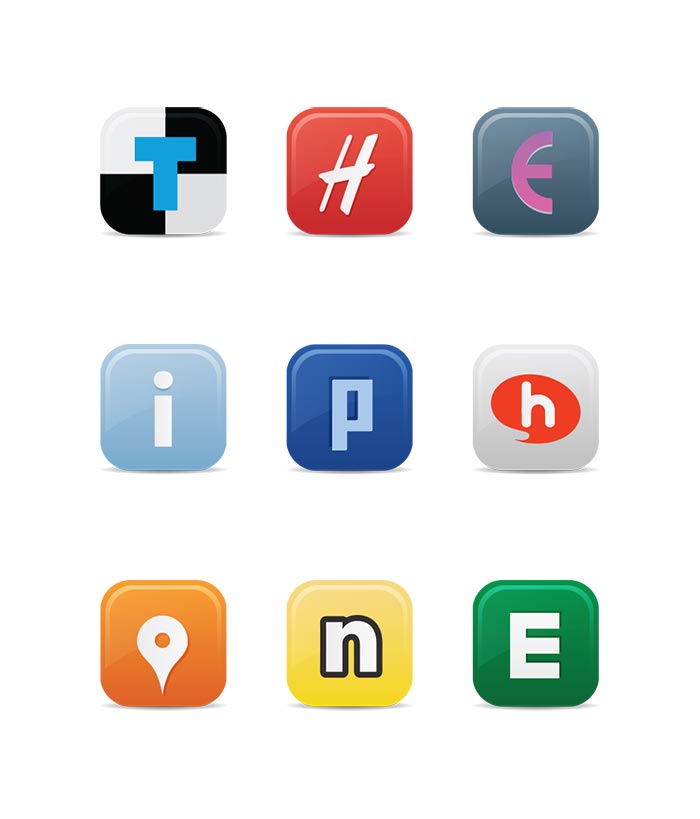 The iPhone almost turned out to be a dreadful flop. Why? Because of the wheel. When Apple was secretly planning the device in the mid-2000s, the designers based it on their successful iPod. But that used a click wheel for flipping through songs, and nobody could figure out how to make the wheel work on a phone, which had many more functions, such as making calls, entering new numbers, and typing messages.

Then Jonathan Ive, the company’s head of design, proposed a daring solution: a multi-touch screen. Up until then, touch screens on phones and PDAs were pretty crude and could only detect a single touch. You needed a stylus, which was easily lost, and typing was a pain. With multi-touch, everything changed. Apple would develop an expressive vocabulary for interacting with the machine, using several fingers at once. Users could grab web pages in a nearly sensual way, pinching and zooming them, flipping them down, mashing out messages on virtual keys, hurling angry birds around. Apple would invent clever new gestures, like swiping to unlock a phone, or to delete an email.

CEO Steve Jobs was thrilled. “This,” he told Ive, “is the future.”

He was right. With its touchable, strokable surface, the iPhone pioneered so many crucial bits of modern computer design that it’s hard to notice the imitations—they’re everywhere. Jobs demanded an all-glass screen, somehow convincing Corning to rush production of its first run of super-strong Gorilla Glass. With such a huge, buttonless canvas, software designers could transform the phone’s screen in oodles of ways, making it into a TV, a photo editing tool, a video game console. By devising the modern mobile phone app and the App Store, Apple launched an entirely new software industry.

None of these concepts were new. Apple borrowed, bought, and pillaged from far and wide. But Jobs’ quest for a Bauhaus-clean slab catalyzed all of those disparate innovations into one elegant design, the template for how the world now computes.

However, the biggest long-term impact is that by fitting into our pocket, the iPhone wove computation into our lives as never before. We got new forms of intimacy (status updates on the go), playful ways to express ourselves (Instagram), a universe of distractions (Angry Birds), the stunning power of the world’s collective knowledge on tap at any time, a highly portable machine for wondering, thinking, and settling bar arguments. And as computers grow even smaller and smaller—like Google’s new wearable Glass—they’re likely to become part of our bodies: machines that get under your skin.

Clive Thompson is the author of Smarter Than You Think: How Technology Is Changing Our Minds for the Better.