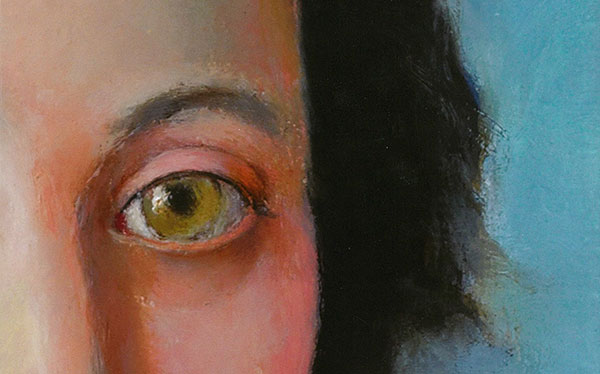 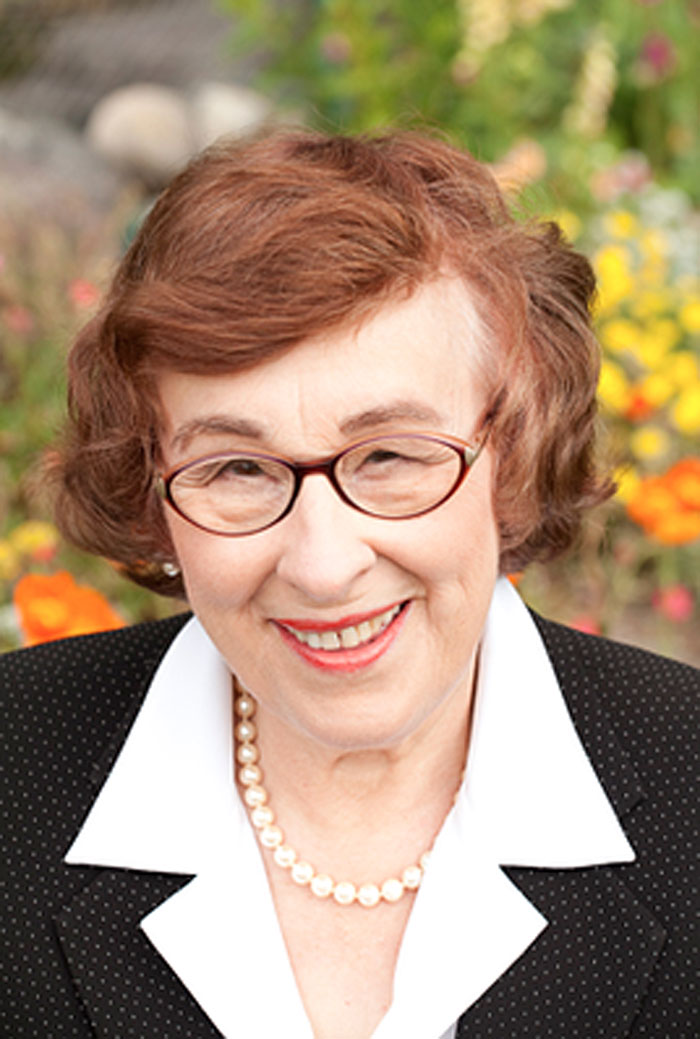 “I am traveller. I have a destination but no maps. Others perhaps have reached that destination already, still others are on their way. But none has had to go from here before—nor will again. One’s route is one’s own. One’s journey unique. What I will find at the end I can barely guess. What lies on the way is unknown.”

Canadian poet and visual artist P. K. Page wrote that in 1970, after living in Mexico for four years with her husband, the diplomat Arthur Irwin. It was around that time when she met the writer and scholar Sandra Djwa, who invited Page to give her first public poetry reading to a group of students at Simon Fraser University.

Djwa grew up in St. John’s, Newfoundland, left the province for the West Coast in her late teens, and now lives in Vancouver. She taught English at SFU from 1968 through the turn of this century, and is the author of three biographies, includingThe Politics of the Imagination: A Life of F. R. Scott and Professing English: A Life of Roy Daniells. Her study of Page—Journey with No Maps: A Life of P. K. Page— was recently named this year’s winner of the Governor General’s Literary Award for (English-language) Non-fiction.

Julien Russell Brunet: How did you respond to Page’s poetry when you first read it?

Sandra Djwa: I liked it very much. There was a crispness to it. She was so precise in her language and metaphors. Her images were sharp. They were almost metaphysical. She had this way of beginning a poem. It wasn’t quite “For God’s sake hold your tongue,” but it was conversational and quick.

Julien Russell Brunet: Page passed away in 2010. How has your understanding of her changed over the years?

Sandra Djwa:
I did not initially recognize how strongly she influenced such a large group of people. Some years ago, a Scandinavian professor wrote toThe Times Literary Supplement something to the effect that P. K. Page is to Canadian poetry what Alice Munro is to Canadian fiction or Canadian writing. It’s like that, except Munro’s influence, I think, is primarily through her published work. P. K.’s influence is through her person, as well as her published work. It’s the fact that she existed.

Julien Russell Brunet: I think Munro herself says something similar in the book.

Sandra Djwa: When Munro first met P. K. in her bookstore in Victoria [in the mid-’60s], she was overwhelmed: this person standing in front of her, in flesh and blood, had given her a sense that it was possible to live a literary life, to be a woman of letters. Page did that for a number of people.

Julien Russell Brunet: How do you approach the writing stage of a biography?

Sandra Djwa: You’re writing to discover what it is you feel or think about a subject. You don’t always know what it is until you see it coming out in sentences. You don’t go to the work with a predetermined idea.

Julien Russell Brunet: What would Page have thought of the book?

Julien Russell Brunet: Of your three biographical subjects, who did you most identify with?

Sandra Djwa: I identified most with P. K. Scott was a good subject for me to write about in the seventies and eighties because I was a strong literary nationalist, and he had a strong sense of Canada. Daniells had been my professor in seventeenth-century literature and I admired him. After his death, when I began to read his papers, I realized that this was a man
who had strong religious beliefs and who had, in effect, transferred his beliefs into the study of Milton. That I could understand: I was a Newfoundlander; I was a Methodist; I knew all the hymns that Daniells cited and the biblical passages to which he referred. But, both of these were male figures, and P. K. Page was my first female subject. She was a young woman [when she started writing], and I could remember being in much the same situation. She was very committed and determined. I admired her courage, her ability to see what options there were for a young woman who wanted to be a writer, and then to act upon them.

Julien Russell Brunet: Are there biography subjects you seriously thought about but didn’t take up?

Sandra Djwa: I once wondered about a study of the relations between Scott and Trudeau. Trudeau seems to have absorbed a great deal about constitutional law from Scott. He went to all of Scott’s performances in the courts. He travelled with Scott along the Mackenzie River and wrote “Some Obstacles to Democracy in Quebec” on that trip. He also wrote his study on the Asbestos strike at Scott’s invitation. You can make some very interesting connections.

Julien Russell Brunet: What are you working on now?

Sandra Djwa: I seem to be writing something on Newfoundland. I never stopped being a Newfoundlander. I’m dealing with it first as I remember it, and then I might be able to go back earlier. I’m not sure how far this will go, but I’ve started.