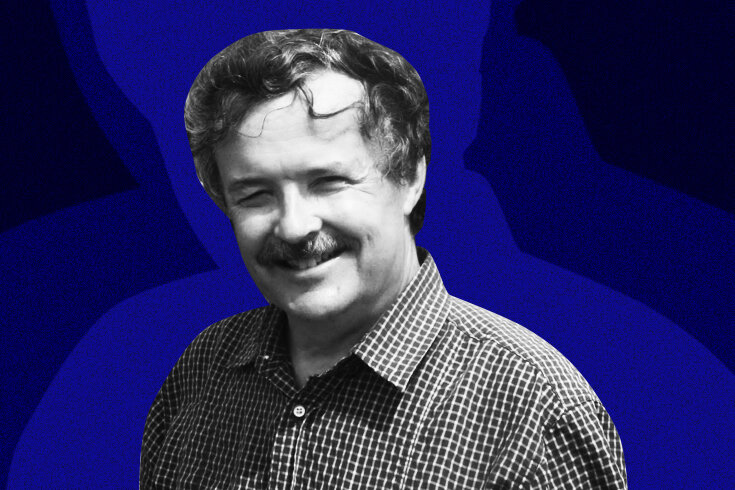 A lawyer’s office ten floors above the harbour
shines with the light of those heights, the windows
wide, facing two islands far below, between
downtown and the opening to the ocean.
Clients’ eyes are often drawn to the expanse—
all those miniaturized tugboats, minesweepers,
frigates, and cruise ships, the waves like watery
corrugations leading to a last destination.

The lawyer near retirement, cheerful and relaxed—
but terse when the facts matter—looks at home
in his leather chair, by a table suited to a board meeting
but now supporting only the arms of a couple
near retirement too, tweaking their out-of-date wills.
The room is mostly emptiness and air, as if
the furniture of the past were boxed up and
transported down the glass-walled elevator
to a more inhabited floor. Do the details
of sickness, death and survival alternate with chat
like brooding symphony chords interrupted
by woodwinds’ fanciful leaps? In fact the overall tone,
even for the hard legal stuff, is light, or at least
never sombre. The couple and the lawyer
often grin or chuckle as the documents are
summarized, quoted, discussed, initialled
and signed. Well, that’s done.
The windows
remain wide and bright, unlike those
in the doctor’s low-ceilinged basement office, cobwebs
and gnarled leaves speckling the barred view,
the floor at a level deeper than a grave’s.
Before they shake the lawyer’s hand and leave
the stark, long-tabled room, the couple turn
once more to face the distance: that ocean
on the horizon, smudged by the light, expectant.

Brian Bartlett's next book, Daystart Songflight: A Morning Journal, is due out in September 2021. He lives in Halifax. 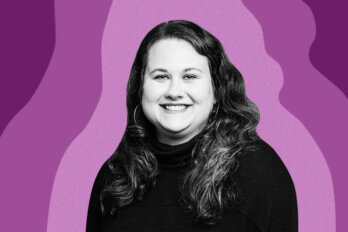