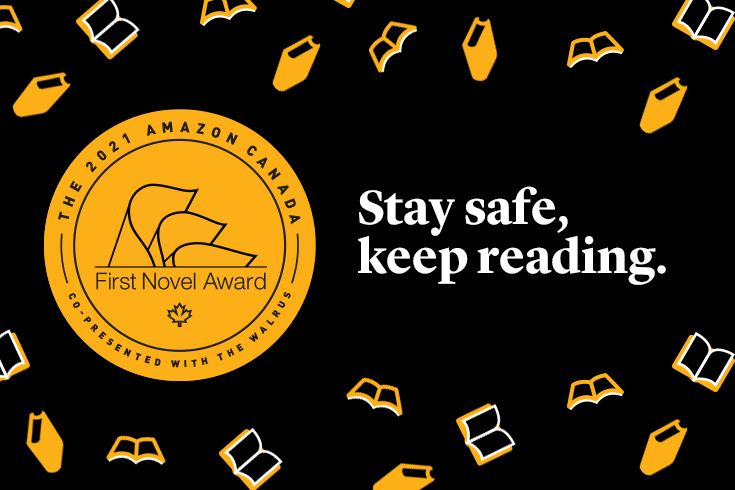 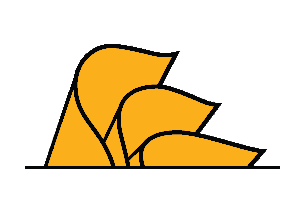 The winner of the Adult Novel Category will receive $60,000, and each of the six finalists will receive $6,000 in prize money. The Youth Short Story Category invites authors between the ages of thirteen and seventeen to submit a short story under 3,000 words. The winner in this category will receive $5,000 and a mentorship lunch with editors of The Walrus. Submission are now closed. Thank you to everyone who submitted.

Given the current circumstances, we encourage all publishers who are able to submit their books digitally to help facilitate the judging process, but we will accept all submissions (print or digital) that meet eligibility requirements. Amazon Canada maintains its support of Canadian writers in these difficult times and looks forward to seeing this year’s submissions.

Submissions for novels in the Adult Novel Category published between April 1, 2020, and March 31, 2021, are now closed. Thank you to everyone who submitted. 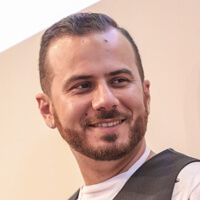 Danny Ramadan is a Syrian-Canadian author and LGBTQ-refugees advocate. His debut novel, The Clothesline Swing, won both the Independent Publisher Book Award and the Canadian Authors Association’s award, was shortlisted for a Lambda Literary Award, and was longlisted for Canada Reads. His forthcoming novel, he Foghorn Echoes , will be released by Penguin Canada and Canongate UK in the summer of 2022. He is currently working on his memoir, Crooked Teeth, to be released by Penguin Canada in the summer of 2024. Ramadan won the 2018 Fiddlehead Short Fiction Contest with “My Name Is Bridge” and was a finalist for the Bridge Prize with “The Miraculous Return of Khaled from the Dead.” Ramadan runs the annual event “An Evening in Damascus,” a fundraiser for queer Syrian refugees benefiting Rainbow Refugee Society, which has raised over $200,000 since 2015. He curates the annual reading “A Night of Storytelling” and runs the monthly series “I Have Been Wondering.” Ramadan graduated from the University of British Columbia with an MFA in Creative Writing. He lives in Vancouver with his husband, Matthew Ramadan.
Click for Bio
Close bio 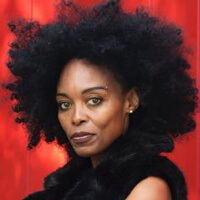 Kagiso Lesego Molope is a novelist and a playwright. She was on the IBBY Honour List in 2006 for her first novel, Dancing in the Dust. She was the recipient of the 2014 Percy FitzPatrick Prize for Youth Literature in Southern Africa, the 2019 Ottawa Book Award, and the 2019 inaugural Pius Adesanmi Memorial Award for Excellence in African Writing. Her first play, about the life of poet Maya Angelou, was produced at Norway’s Nordic Black Theatre in October 2019. Her books are read in middle and high schools across Southern Africa and in parts of Europe. Molope is now a candidate for the international 2021 Astrid Lindgren Memorial Award.
Click for Bio
Close bio 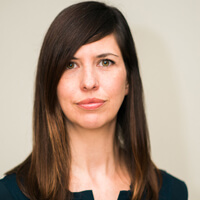 Laurie Petrou is an award-winning, internationally published author of short stories, suspense, YA, and literary fiction. Her works have twice been on the Globe and Mail’s best books list. Her first book, Between, a collection of short stories, was listed as one of their Top Five First Fiction. In 2016, she won the inaugural international Half the World Global Literati Award. Petrou also has a PhD in Cultural Studies and is an Associate Professor at Ryerson University’s RTA School of Media, where she has been the recipient of the Dean’s Teaching Award for her work in the lecture hall. She has loved books her whole life. Petrou lives in Grimsby, Ontario, with her family.
Click for Bio
Close bio 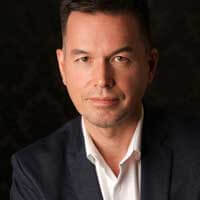 Michael Kaan is the author of the award-winning novel The Water Beetles. It won the 2018 Amazon First Novel Award, the 2018 Margaret Laurence Award for Fiction, the 2018 McNally Robinson Book of the Year Award, and was shortlisted for the 2018 Eileen McTavish Sykes Award for Best First Book. The Water Beetles was also a finalist for the 2017 Governor General’s Literary Award for English-language fiction. Kaan has been featured on CBC Books’ list of writers to watch. He is currently working on his second novel. He also works full-time in a mental health clinic, and he primarily reads fiction in translation.
Click for Bio
Close bio 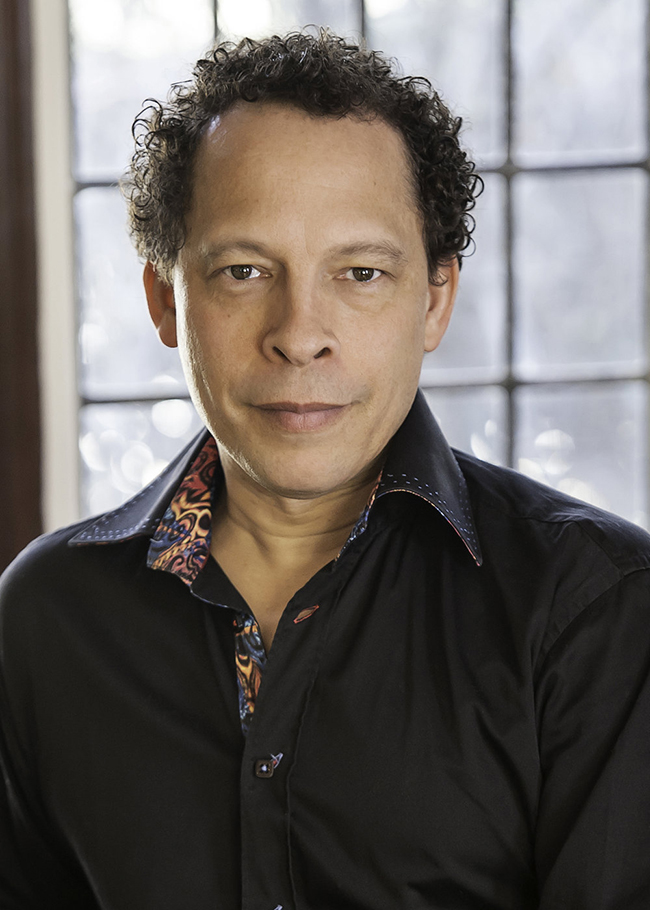 The Youth Author Special Guest Speaker is chosen each year based on the preferences of the Youth Short Story category applicants when, during the submission phase, they are asked to name their favourite Canadian novel. This year, the youth applicants have chosen the renowned author Lawrence Hill to address them and to present the award at the ceremony.

Lawrence Hill is the author of ten books, including The Book of Negroes, The Illegal, and Black Berry, Sweet Juice: On Being Black and White in Canada. His 2013 Massey Lectures were based on his book of

essays Blood: The Stuff of Life. His books have won many awards, including the Rogers Writers’ Trust Fiction Prize, the Commonwealth Writers’ Prize, and Canada Reads, and have been published around the world. Hill co-wrote the television miniseries based on his novel The Book of Negroes, which attracted millions of viewers in the United States and Canada, as well as won the NAACP Image Award for outstanding writing and eleven Canadian Screen Awards. His essay about his mother, “Act of Love: The Life and Death of Donna Mae Hill,” appeared in the Globe and Mail in 2018 and enriched a national conversation about medically assisted dying. His new novel for children, Beatrice and Croc Harry, will be published in 2021. Hill is currently working on a novel about the African American soldiers who helped build the Alaska Highway during the Second World War, and he teaches creative writing at the University of Guelph in Ontario.

Past Shortlists and Winners 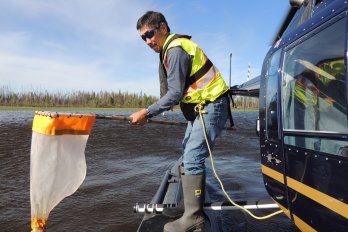