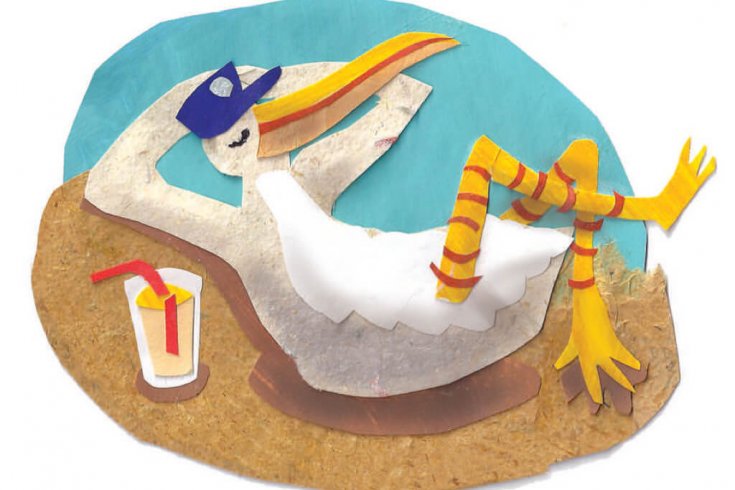 On the very first episode of Survivorman, Les Stroud confidently paddles downstream into the patch of Northern Ontario boreal forest where he’ll spend the next seven nights surviving on his wits alone. “Here we go!” he says enthusiastically to the camera, right before flipping his canoe into the frigid water. And things only go downhill from there. Filming the action himself, Stroud shivers through the night in his makeshift spruce bough bed; then, fruitlessly trying to strike a spark with a traditional fire bow and “tinder fungus,” he admits, “I’ve only ever seen this done.” Later in the week, desperate for precious calories, he forces down a few acrid slivers of a pond lily tuber before hurriedly setting up the camera to capture himself heaving into the river. By his final night, cold, exhausted, and lost, he sounds utterly defeated: “I’m gonna curl up somewhere… beside a tree, I guess.”

Stroud not only survives, but goes on to repeat the wretched experience in wilderness locales from the Amazon to the Kalahari, creating three hit seasons of Survivorman between 2004 and 2008 (followed by the bestseller Survive! ) and spawning an entire sub-genre of reality television (Man vs. Wild, The Colony, Mantracker). The khaki-clad Canadian has appeared on The Ellen DeGeneres Show and Larry King Live, and, in a true measure of his popularity, was even parodied in an episode of The Office, in which the hapless boss played by Steve Carell attempts to survive in the wilds of Pennsylvania (his first step is to fashion a hat out of one of his pant legs). Up next, this September: Stroud’s Vanishing World, in which he ventures to remote corners of the globe, according to the press release, to learn about the “spiritual and psychological survival of primitive peoples.”

Stroud’s winning formula surely owes something to Henry David Thoreau, the American transcendentalist he’s so fond of quoting. In Walden, Thoreau’s account of the years he spent living in a cottage by the edge of Walden Pond, he writes about the liberating, elevating effects of discarding the “so-called comforts” and distractions of modern civilization. “Our life is frittered away by detail,” Thoreau warns. “Simplify, simplify.” Walden was written before the invention of the phonograph, let alone the iPod, and the intervening century and a half has only made Thoreau’s back-to-nature ethos more compelling. Stroud, a former MuchMusic producer, has found unlikely celebrity as a world champion simplifier.

In Snowshoes and Solitude, a film released a decade before Survivorman, Stroud and his wife attempt to spend a year in the Ontario bush using only primitive tools. As they suffer through stomach-churning giardia and get covered in blackfly bites, the endeavour doesn’t look particularly enlightening. Nevertheless, the couple gamely stuff moss into the cracks of their log home and painstakingly create ropes out of spruce roots in an attempt to “achieve more connectedness with the land.”

Along with concerns about the emptiness of technology, there’s a hint of apocalyptic paranoia running through some of Stroud’s back-to-the-land experiments. While he was negotiating for a second season of Survivorman, he filmed a two-part series titled Off the Grid, in which he and his family try to build a self-sufficient home, and he warns viewers that “cities are poised on the verge of the next big disaster, the next blackout or freeze-up.” Certainly, Stroud’s ability to survive free from civilization’s comforts has made him a hero to a variety of groups, from militant right-wing survivalists to hippie homesteaders, who are anticipating TEOTWAWKI (The End of the World As We Know It).

With the addition of Vanishing World, a homage to cultures that exist free from technology, Stroud has created a body of work that should present future anthropologists with a complete (and wildly entertaining) picture of a particular kind of early-twenty-first-century anxiety. In a period when technology has made modern life so easy, so convenient, so unbearably comfortable, we’ve become fascinated with the idea that it could all disappear. Could we make it? Could we survive? Or has our lifestyle made us soft, robbing us of an essential, animal part of our character?

On an island in the South Pacific, Stroud shows us survival is possible, breaking into a coconut using the propeller from a wrecked motorboat, all the while giving careful step-by-step directions, as if he’s Martha Stewart demonstrating how to monogram a napkin. Of course, Stroud’s viewers, watching on flat screen TVs in their pyjamas, aren’t expected to husk a coconut any more than Stewart’s viewers are expected to make their own felt dog cardigans; the situations are reassuring little fantasies.

In fact, the more you watch Les Stroud, the clearer it becomes that the man’s oeuvre isn’t a caution against the luxuries of the modern world, but rather a fine argument in favour of them. On his island, he hunts down crabs and slurps up an oily-looking black liquid squeezed from a root. He turns part of his shirt into a bandana, and fends off a pack of ship rats while wearing his homemade crop top. It’s all fascinating, vicariously thrilling, sublimely ridiculous stuff. Where else but on cable can you see something like that?

The case for our species’ suicide

If you can’t bear the thought of weaving your own clothes after the looming Armageddon, there is an easier way out. The Voluntary Human Extinction Movement (VHEMT, pronounced “vehement”) calls for the gradual elimination of the human race (motto: “May we live long and die out”). While not in favour of mass murder or suicide—inefficient ways to reduce population in the long run, apparently—VHEMT instructs its followers to stop breeding. “We’re not just a bunch of misanthropes and anti­social, Malthusian misfits, taking morbid delight whenever disaster strikes humans,” reads the movement’s website, vhemt.org. “Nothing could be farther from the truth.” VHEMT simply argues that humanity’s accomplishments are insufficient to justify our impact on earth’s other inhabitants. “Our extinction is not just possible, it’s inevitable: billions of species have come and gone already,” reads an online FAQ. “We’re the only species evolved enough to consciously go extinct for the good of all life… Success will be humanity’s crowning achievement.” 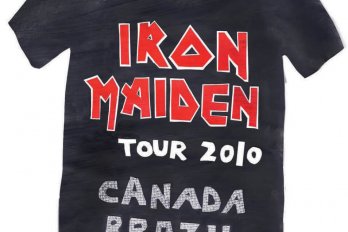