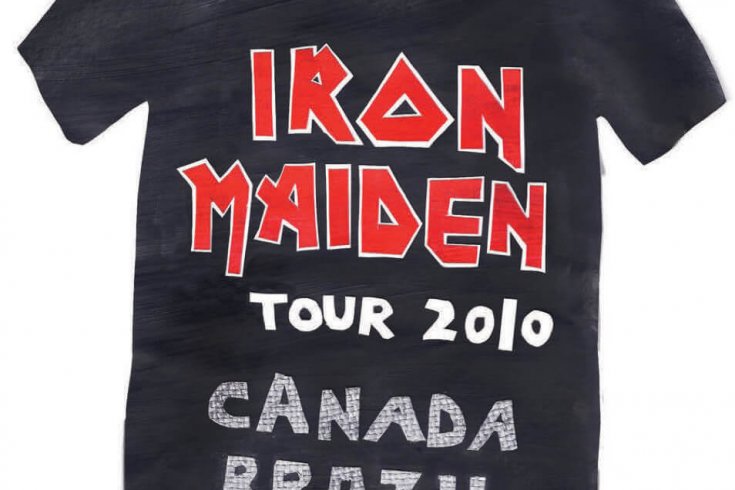 When Stephen Harper called an election in September 2008, he did more than kick off the political soap opera that would end in prorogation. Lost amid the campaigning and the spectre of a BQ-approved coalition government was the fact that Brazilian president Luiz Inácio Lula da Silva had been forced to jettison his planned visit to Ottawa.

Lula has since ranged far and wide, from Jerusalem to Lima to Yekaterinburg, likely logging more air miles than any sitting head of state. In the process, he’s buttressed Brazil’s status as the sort of independent middle power Canada has long aspired to being. Yet, for all Lula’s globe-trotting, rescheduling his visit here was never a priority. By the time he leaves office at the end of this year, he will have touched down in Canada exactly never, having skipped his intended visit during the G-20 Summit in Toronto due to flooding in Brazil’s northeast.

Officials in Canada and Brazil have long liked to talk up our many supposed parallel interests and experiences. They’ll mention how both countries are home to multicultural societies, encompass vast territories with diverse ecosystems and significant aboriginal populations, and share a concordance on foreign policy goals as well as a historical wariness of the United States. Such are the things diplomats can be counted on to say. In sum, though, our mutual interests apparently count for little. As strategic partners go, Canada simply doesn’t rank very high with the Itamaraty, Brazil’s external ministry, or with the governing Workers’ Party, which has reoriented foreign policy to enhance ties with developing nations. But neither has Canada done much to put itself on the radar of a country that is expected to soon boast the world’s fifth-largest economy.

Despite announcing in 2007 that the Americas would be a foreign policy priority, Canada displays a persistent blind spot where Brazil, the hemisphere’s emerging power, is concerned. Regionally, we’ve instead focused on a trade deal with Colombia, a country that is in many ways isolated from the rest of South America, thanks to its close military ties with the United States. And the nearest Stephen Harper has come to Brasília is Santiago, about 3,200 kilometres away.

Perhaps both countries are still smarting from the long, acrimonious dispute over government subsidies and low-interest loans to rival aerospace behemoths Bombardier Inc. and São Paulo manufacturer Embraer. The tiff took a peculiar detour when the Chrétien government banned imports of Brazilian beef for three weeks in 2001, allegedly due to concerns over mad cow disease. Brazilians, believing the decision had more to do with planes than with food safety, parried by symbolically pouring cascades of Canadian whisky down their drains; some restaurants even put up placards in their windows assuring patrons they didn’t sell “Canadian food.” The year-long strike at a Sudbury mine owned by Brazilian giant Vale, acquired when Vale took over Toronto-based Inco, could have set off another business-related spat when disgruntled workers made much of the fact that the company was Brazilian, and demanded the Canadian government intercede.

The government’s ultimate refusal shows that today relations are officially genial. It also demonstrates that, outside government at least, Brazilians are looking north after all. Vale paid (some say overpaid) $19 billion for Inco, and another Canadian icon, Labatt Brewing Company, is now controlled by Brazil-based AmBev. Canadian steel and cement producers have been snapped up by Brazilian companies as well. “The Brazilians are already here,” says Ted Hewitt, a sociology professor at the University of Western Ontario who helped establish the Canada Visiting Research Chair in Brazilian Studies. “They’re just very quiet.”

Hewitt could also be referring to Brazil’s burgeoning academic links to Canada. With 500 members, the Associação Brasileira de Estudos Canadenses makes for a surprising share of the 7,000 scholars worldwide who belong to associations that study Canada. What began with an esoteric interest in CanLit a few decades ago has grown and diversified, with an emerging emphasis on research partnerships in biofuels, neuroscience, medicine, and theoretical physics.

Though ABECAN describes itself as an organization of “Canadianists,” overall their interest has less to do with an enthusiasm for our politics, culture, or history than with the quality of research facilities and programs here. “Brazil’s economy may be developing quickly, but Canadians are still much further ahead in education,” says Rosa Berardo, an ethnographic filmmaker and former director of ABECAN. “When Brazilians go to Canada to study, they find good labs, libraries, so many ways to enrich their research that aren’t available to them at home.”

Absent any high-level political breakthroughs, Ottawa has made some effort to nurture these, in diplomatic parlance, “bottom-up” educational links and exchanges. The Department of Foreign Affairs and International Trade contributes a nominal amount to ABECAN’s annual budget, and funds twenty-two scholarships for Brazilian students and professors to come to Canada. A recent bilateral agreement on science and technology set aside $3 million to get joint research projects off the ground.

But Ottawa could be doing more to leverage these fledgling ties, in education and business alike, whether it’s teaching Canadian businesses about Brazilian markets, or facilitating the commercialization of existing joint research. On their own, the academics have a long way to go toward bridging what a former Brazilian ambassador to Canada generously described as a “relationship deficit.” Meanwhile, the rate of Brazilian academics publishing internationally is among the fastest growing in the world, and Hewitt points out that Brazil already has advanced expertise in up-and-coming fields like biofuels and agro-science. Canada stands to lose doubly if it doesn’t capitalize more aggressively on these ties.

“We tend to assume Brazilians have something to learn from Canada. This can be seen as patronizing in Brazil,” Hewitt adds. “The new reality is that Brazil is becoming an economic powerhouse, and too many people here don’t seem to get it.”

Canadians and Brazilians have more than land mass in common: they share an excessive fondness for English rockers Iron Maiden. Canadian Maiden fans sport bootlegged T-shirts featuring the band’s mascot, mummy-zombie Eddie reinterpreted as a Canadian beaver or waving Quebec’s fleurdelise flag; last May, long-time Maiden manager Rod Swallwood ranked Quebecer fans “right up there with South America” for Maiden obsession. In Brazil, hundreds of thousands of followers swarm the band’s concerts, many claiming affiliation with the “Maiden religion”; a pastor living outside São Paulo has been known to devote sermons to the moral lessons contained in Iron Maiden lyrics. Apparently, heavy metal vocals and protracted guitar solos are a formidable unifier. 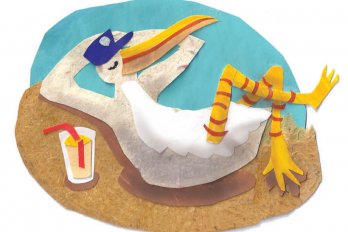