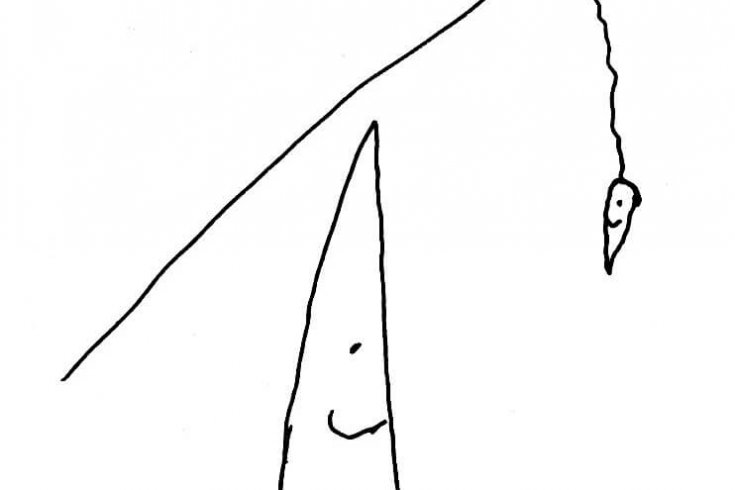 If you can’t be conduit to the novel,
then at least recycle experiments
proven to please the judging panel’s
inner child as it wanders, agog,
the gallery of triptych bristol boards:
hypothesis, findings, conclusion.
Who doesn’t love the vulgar spewing
mountains they’ve seen in glossy
National Geographic magazines,
documentaries on public television,
rivers of biblical flame engulfing
a steep grade, just as champagne
cascades down a pyramid of flutes
at a posh wedding? Sodium bicarbonate
and vinegar versus the salvaged
circuit boards remade into a robot
butler whose steady wrist decants
tins of Fanta. I hereby dedicate
my latest second-rate endeavour
to the former citizens of Pompeii,
now so much ash and archaeology,
who lived, as we must all, until
they didn’t. (Eruption then oppressive
shadow reminds me of Bikini Atoll.)
They later cast in plaster a guard dog,
still tethered to his beat, eternally embroiled
in human tragedy. It’s on display
at a museum. The placard will explain.