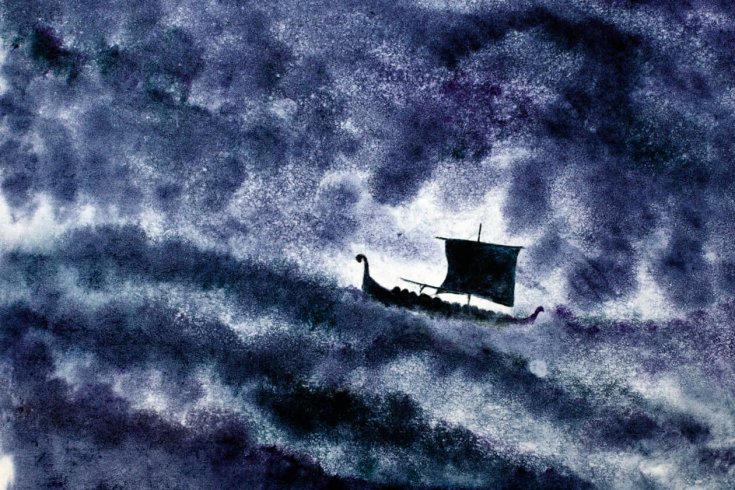 In 2014, Tasha Kheiriddin, a self-professed “life-long small-c conservative,” announced in a National Post column that she wouldn’t be voting for Tim Hudak’s Tories in the then-upcoming Ontario election. Her reason? The Tory platform would limit state-funded educational options for Zara, her four-year-old daughter, who’d been diagnosed with Asperger’s. The next day, Post editorial-board member Jesse Kline accused Kheiriddin of hypocrisy. “Too many people purport to espouse fiscal conservative values, but make an exception for the issues that affect them personally,” he wrote.

Kline’s riposte symbolizes the crisis in modern conservatism. In principle, conservatives love the idea of small-government policies that promote individual freedom and self-reliance. In practice, I’ve learned, life is full of challenges that require help from others.

What is the small-government solution for a working single mother with senile parents who need round-the-clock care? Or for a homeless schizophrenic person? The idea that low taxes offer a cure-all makes sense only to those who are cocooned in wealth. All of us have at least one Zara in our lives.

Conservative true believers would accuse me of surrendering to the “nanny state.” For they have long taken it for granted that lost independence is the price that must be paid for well-funded social programs. But a fascinating new book by Finnish-American author Anu Partanen challenges this assumption. It’s one of those rare works that make you fundamentally rethink the nature of our social contract.

Partanen grew up a creature of Finland’s cradle-to-grave welfare state. When she followed her fiancé to the United States in 2008, the author imagined that she was abandoning the “safety and complacency of Nordic ways” for a land where people craved only “liberty and the chance to excel.”

But in her new home, Partanen found something different. Americans depended less on the state, yes. But they depended more on everyone else. Since most health care is provided by employers, Americans often cling to jobs they detest. In search of decent schools for their children, they live in neighbourhoods they can’t afford. Weighed down by massive student loans, children remain dependent on Mom and Dad well into their twenties or even thirties.

Partanen is especially horrified by the lot of American women: a lack of state-mandated parental leave means that exhausted mothers are pressured to return to work just weeks after giving birth, a state of affairs properly described as “barbaric.” The author argues that the unforgiving nature of American economic life helps explain why so many American women are obsessed with finding rich husbands.

All this led Partanen to deconstruct the concepts of freedom and dependence. “The Nordic system is intentionally designed to take into account the specific challenges of modern life and give citizens as much logistical and financial independence as possible,” she writes. In the US, by contrast, Partanen found an agitated population full of those “beholden to their spouses, parents, children, colleagues, and bosses.”

This description aligned perfectly with my own experience in the US, where I lived during the 1990s. Young American parents fretted endlessly about getting their kids into one of the few decent public schools. They made career decisions based on which employer would pay for a disabled child’s expensive medicines and therapies. They shared tiny condos with aging relatives who had nowhere else to go. My home was New York City, the very heart of American capitalism. But aside from the one-percenters, everyone I met was living in some kind of cage.

The Nordic Theory of Everything offers a clever and original rebuke to conservatives who defend hard-hearted, laissez-faire government policies through lofty appeals to freedom. But it also should be of interest to Canadian leftists—since our country now is led by an energetic progressive who is casting about for policies that would make our social contract more equitable and humane. If we took Finland as our guide, such a contract would include a national system of state-subsidized day-care centres; ten months of maternity leave at a minimum 70 percent salary; a universal public dental-care program; comprehensive care for the chronically ill; high-quality taxpayer-funded residences for the elderly; tuition-free college; and, for students like Zara, an internationally recognized school system that identifies and supports special-education needs.

Not all of these policies may be suitable for Canada. And though virtually every international quality-of-life index puts the Nordic nations at the top of the pack, Partanen does not purport to offer the world a universally applicable set of policies. But, at the very least, she succeeds in setting the proper terms of debate for policymakers. The argument is not one of freedom versus dependency. We are all dependent on someone—the only question is whom. 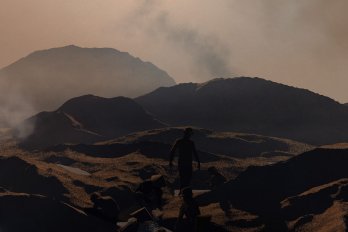