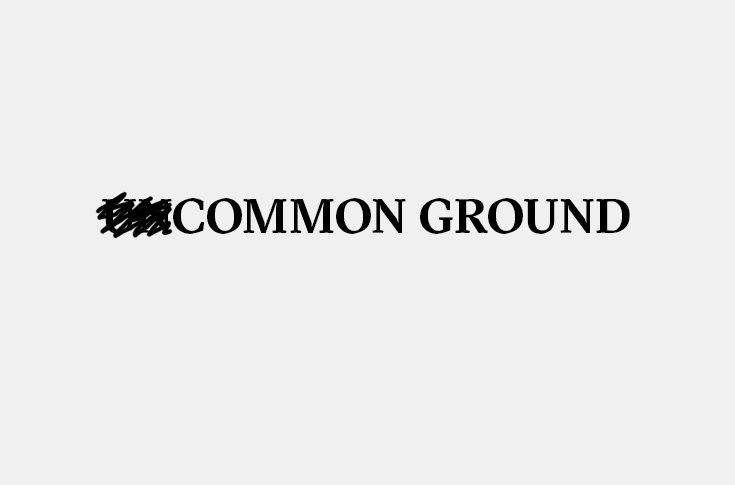 Is democracy in a global crisis? From Canada to America to Britain, recent events have stoked fears around the rise of populism, polarization, and more. Media reports have debated whether democracy is dead or corrupt, whether it’s in need of saving or complete reimagining. Meanwhile, a recent survey of Canadians showed that 70 percent believe elected officials don’t care what ordinary people think. And, in 2019, the Samara Centre for Democracy gave Canada’s democracy a B-minus grade—noting that nearly half of us believe our democracy is growing weaker.

As Canada prepares for its next federal election, The Walrus answers an urgent question: How healthy is our democracy? This special series investigates what’s working, what’s under threat, and what’s broken. With new stories published weekly, Common Ground cuts through our anxieties to examine what democracy really means in Canada today—and whether it’s truly coming to an end. 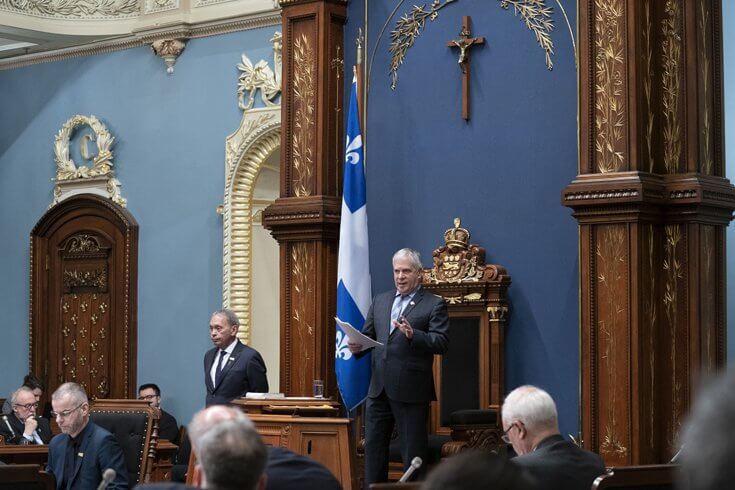 Our National Silence on Bill 21 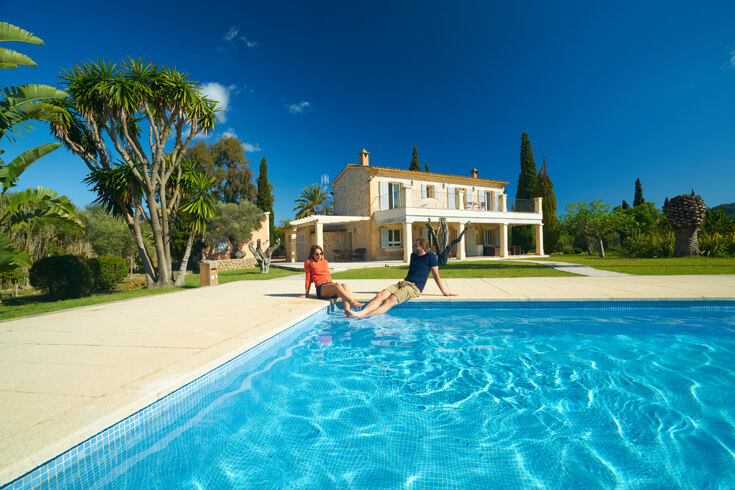 I’m Part of the 0.1 Percent and I Want a Wealth Tax

In the face of rising inequality, we need to elect politicians who will tax the rich 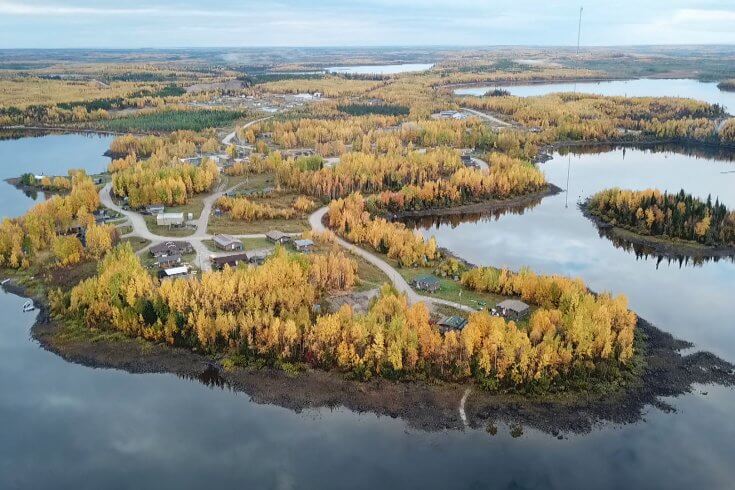 What Would It Look Like to Take the First Nations Water Crisis Seriously?

Government after government has spent millions on water-treatment plants. But thousands of households still can’t drink from the tap 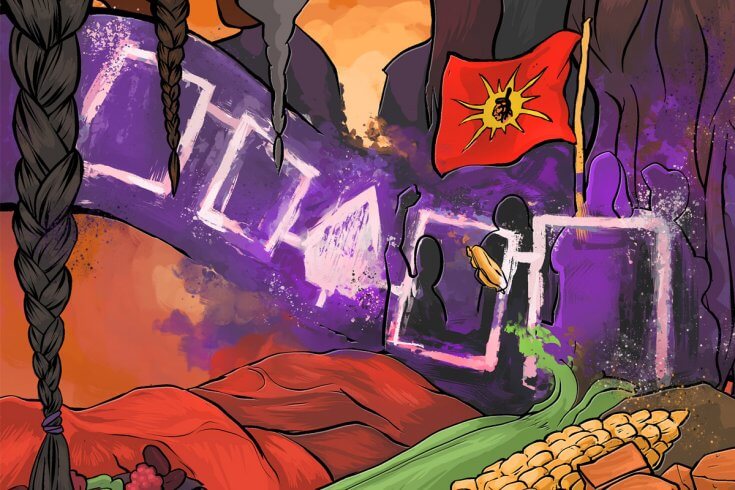 We Need Indigenous Wisdom to Survive the Apocalypse

The Haudenosaunee Great Law of Peace offers a chance to avert ecological, cultural, and political crisis 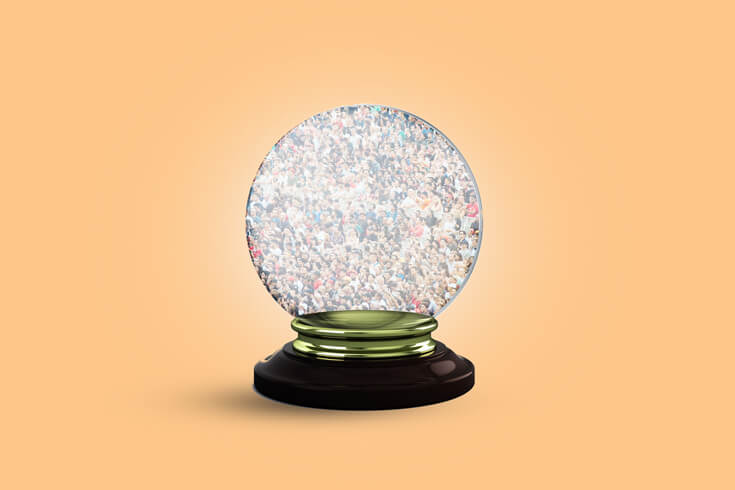 The Prophet of Populism

Political scientist Yascha Mounk studies the signs of rising populism. What can his work tell us about Canada’s future? 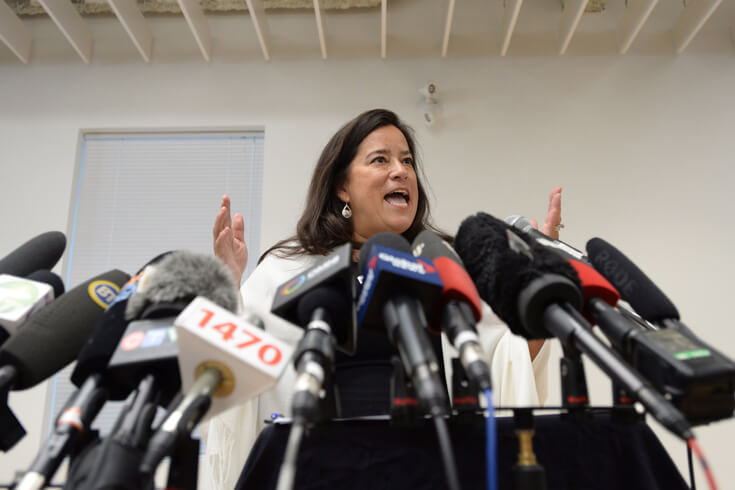 The newly independent candidate on Indigenous governance, SNC-Lavalin, and whether she wants the prime minister’s job 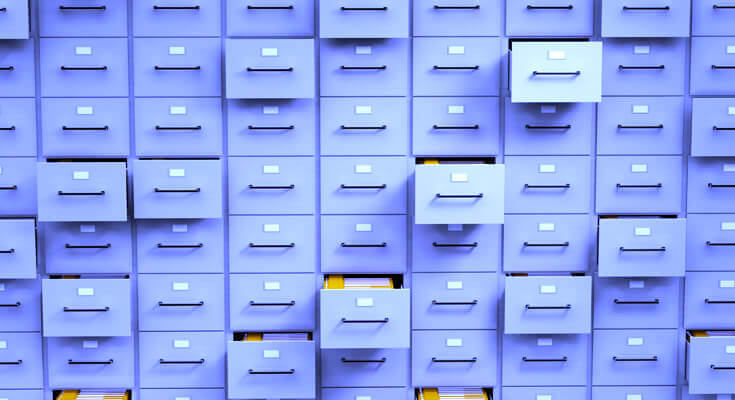 I made an access to information request. What I got back was almost entirely redacted. Why is the system so broken? 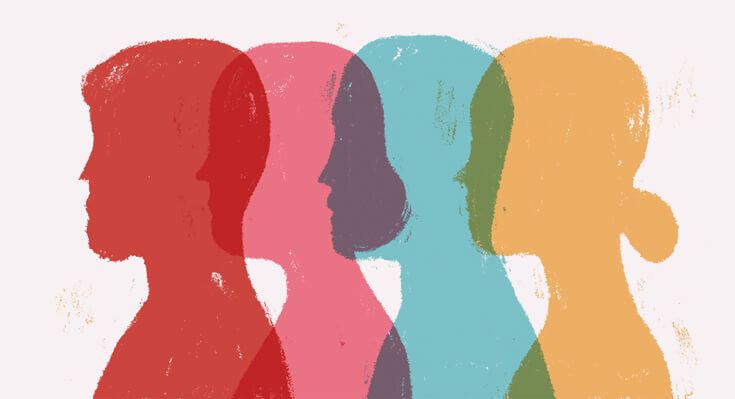 The “Ethnic Vote” Is a Myth 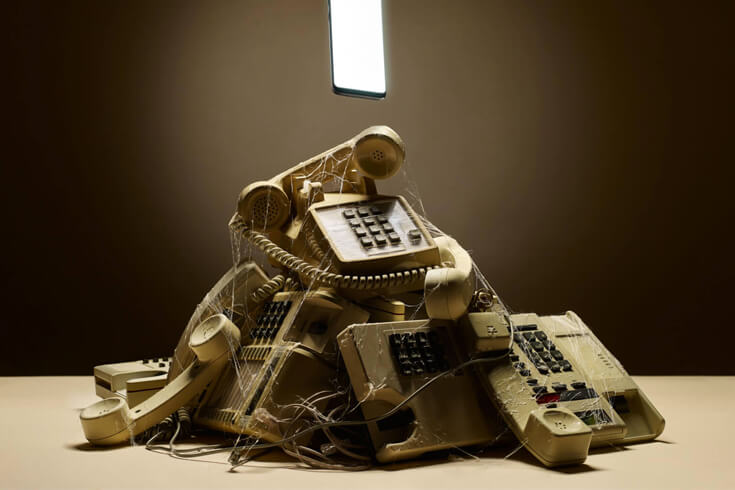 Political Polls Are Flawed. Can AI Fix Them?

Polls are a key source of information. But the process is outdated and the results are often inaccurate 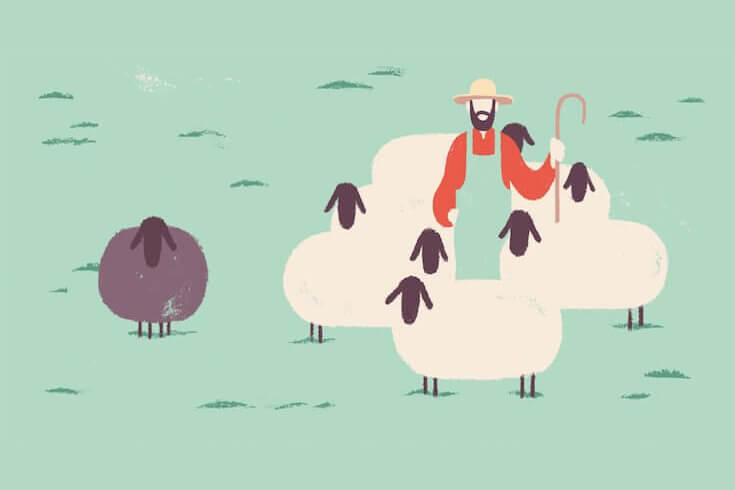 Party Loyalty Can Be Bad for Democracy

Why politicians should vote however they want 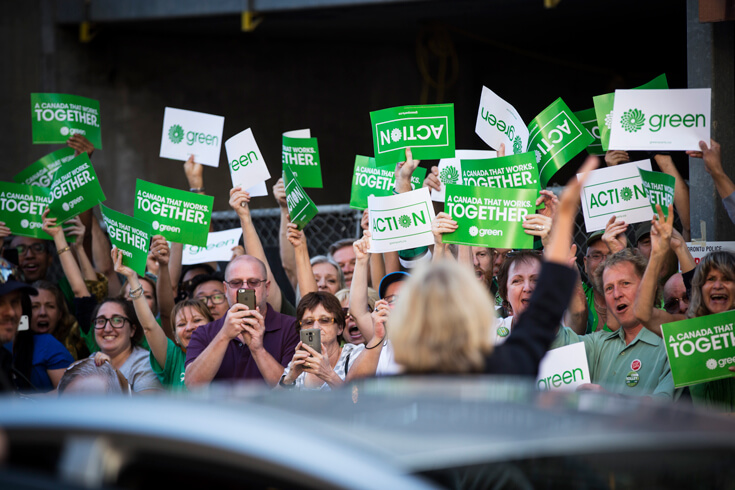 The Green Party Is Poised for a Breakthrough

But they’ll have to beat the NDP to do it 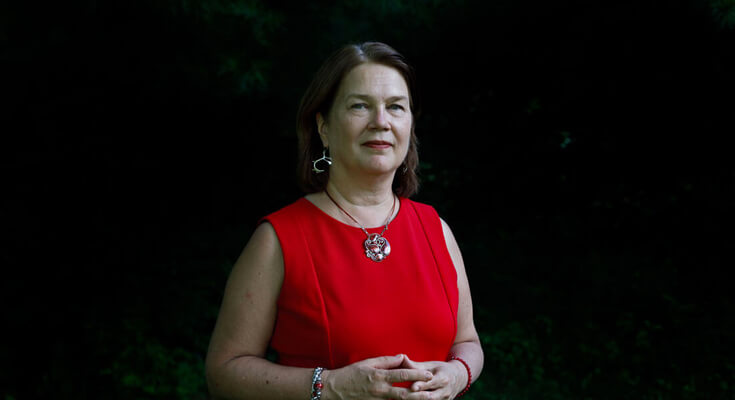 After her ousting from the Liberal Party, the unlikely renegade decided to run as an independent candidate in the 2019 federal election. Here’s Why she hopes it will reshape our democratic landscape 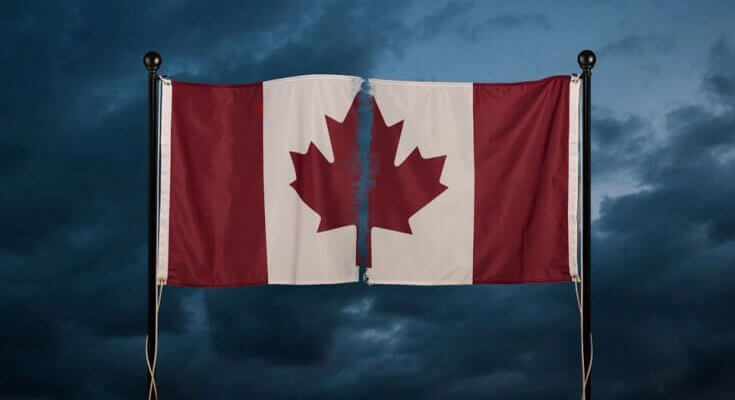 The country seems more polarized than ever. Here’s what that means for the next election 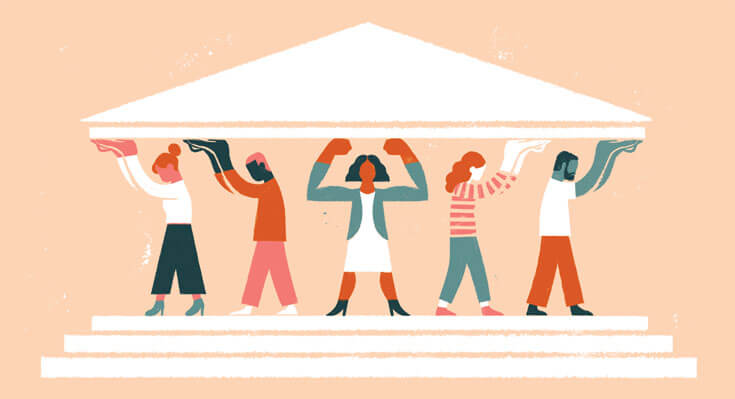 Voting With Our Feelings 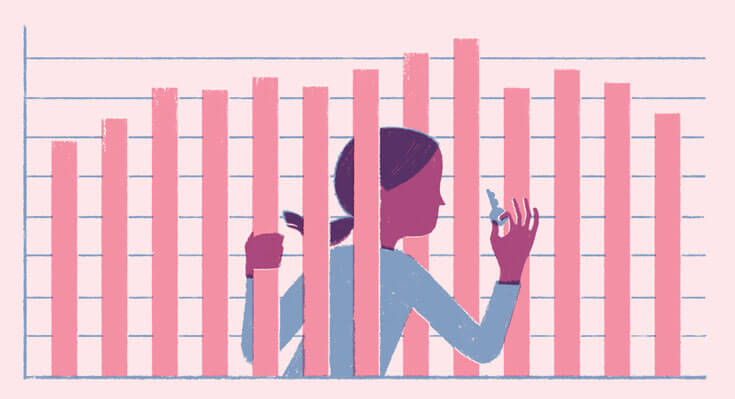 Don’t Worry About The Federal Deficit 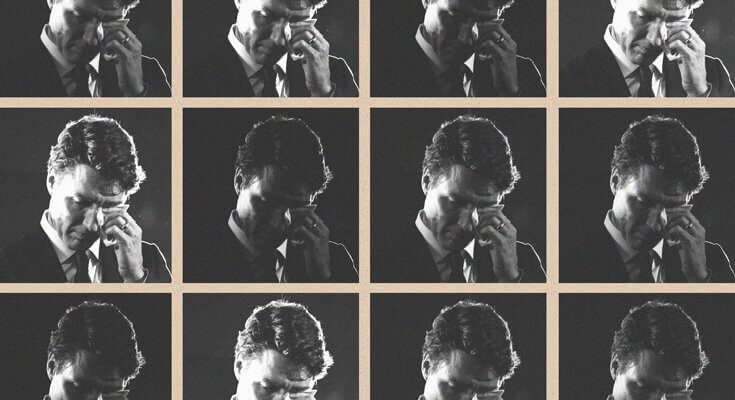 Under the Liberals, statements of moral feeling have been elevated to a governing strategy 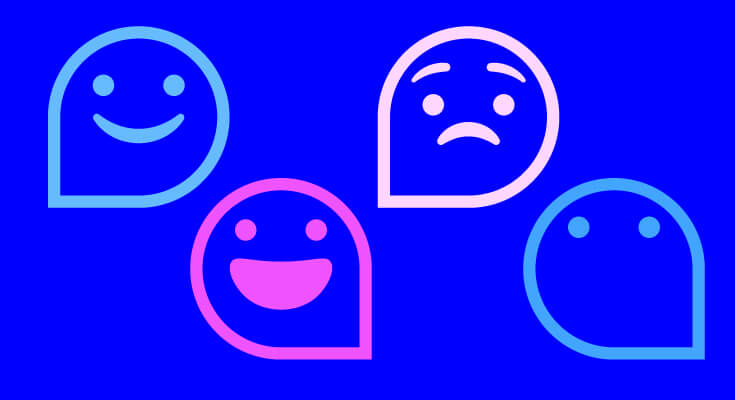 BY THE WALRUS AND THE SAMARA CENTRE FOR DEMOCRACY

Political discussion on social media feels more charged than ever. The Walrus and the Samara Centre for Democracy asked Canadians how we can learn to disagree and keep things civil