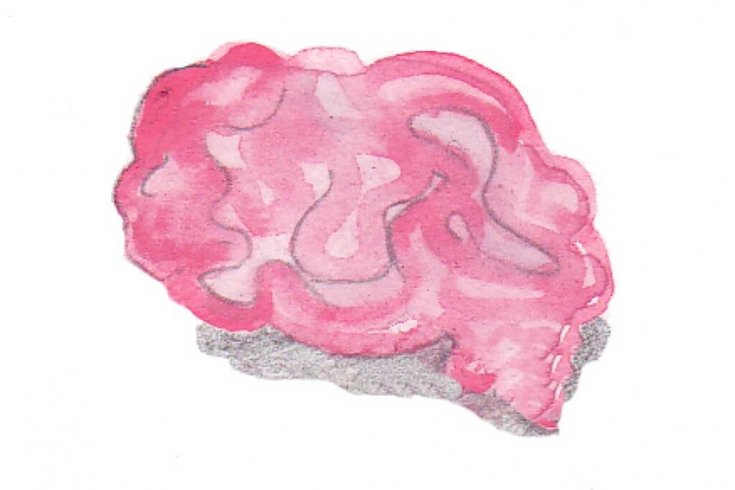 …some skeletal remains initially thought to be single bodies were actually two people fused together by searing temperatures.

There are always bodies to discover
at each disaster, in a range of states,
from seeming sleep to a charred disorder.

But once the inspections begin in earnest,
expect this death count to escalate
when the scorched landscape is closely assessed,

fires closing in like inverse-shadows
cast by a speeding sackcloth sun; innate
desire to touch, like first love, pupils aglow.

It’s common enough to come across pairs
of bodies, washed up in the surf like dumped freight,
broken on the pavement beneath barely-

there buildings, or even camouflaged
in the charcoal and atomized silicate
of a brushfire, but harder to tell which vague

strewn ember was once man or woman,
or which was both; entwined in conjugate
burning, the heat put to use and flames fanned.

Falling or burning, embraced against the end;
what-was-once-two closes in, supplicates,
smoulders down to one corpse, crumbles, ascends.

George Murray is the author of six books of poetry, two books of aphorisms, and one book for children. He lives in St. John's.
Caitlin Shearer