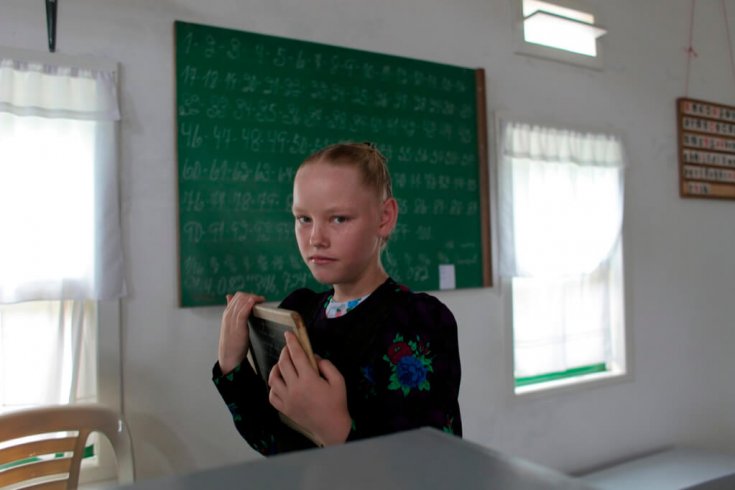 Roughly 150 kilometres northeast of Santa Cruz, Bolivia, the Manitoba colony’s 2,000 residents maintain the lifestyle of their Dutch ancestors, who established the first Mennonite settlement in Russia in 1789. Since then, Old Colony Mennonites have moved throughout the New World in search of arable land and cultural sovereignty: first to Manitoba in the late 19th century, then to Mexico in the mid-1920s, after Canada required their children to attend government-approved schools. Three decades later, a conservative splinter sect arrived in Bolivia, which, like other host nations, gained skilled agriculturalists in return for its tolerance; the country’s approximately 60,000 Mennonites produce much of its soy crop and dairy products.

The Mennonites—whose Anabaptist denomination takes its name from Menno Simons, a 16th-century priest—owe their prosperity to strict social discipline and traditions closely guarded against surrounding influences. Modern conveniences are avoided. Children study only High German, math, and religion. Around puberty, they leave to join their fathers in the fields and factories, or their mothers at home and hearth. Other forms of work are forbidden to women, who speak Low German and are discouraged from learning Spanish, unlike men, who travel to Santa Cruz for trade.

Over the past decade, girls and women of all ages would occasionally wake up naked and sore; they often blamed their husbands, or the devil. Tacit suspicions were confirmed last year, when it was discovered that a gang of men had drugged and raped between 60 and 140 women (reports vary). Eight men were initially handed over to the police, rupturing the insularity on which the community’s identity hinges.

When Lisa Wiltse visited Manitoba for a week last December, a tension pervaded the colony, although life continued as it had for centuries. Residents rose early for long days of labour, resting on Sundays at church and at gender-segregated parties. The men she encountered were hospitable but wary, and the women were reluctant to pose for photographs; since many Manitobans blamed the rapes on external forces, they were even more distrustful of the outside world. But their younger sisters and daughters were less cautious. By the end of her stay, girls who had once covered their faces at the sight of her camera confronted the lens, smiling communicatively even though they couldn’t speak her language. 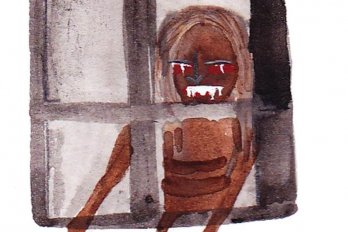