The Eyes Have It | The Walrus
Skip to content 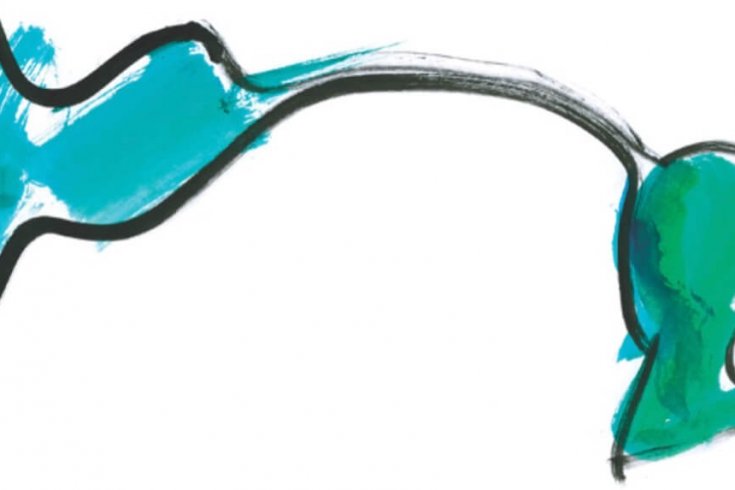 Just off the trail
among the quills of the birches
the porcupine had settled, comfortably
into its final business.
It looked like a fur hat
abandoned in the snow melt
a little mound of treachery
its white-tipped needles raked back
to its bristly, club-
handled, still-lethal tail.

It was clear the porcupine was up to something.

I knew he was dead and yet
his stillness kept a strange avidity.
Like a bullet in a chamber
or a fortress challenging the air
secretly, under his defences,
he was intent on something —
he was settling into a deeper focus
like a jeweller lost in the cellars of a diamond
no longer caring about getting back.

Curious, I kicked him over
exposing his black, wrinkled underbelly
like the face of a black person a century old
the little alien paws
like all things alien secretly human
the long, silver, jointed fingers
ripped from their contact with the earth
and his sooty squirrel’s face, so astonishingly small
under its mohawk of quills.

Later, driving off, I thought again of the porcupine —
how I had kicked over the hut of his privacy
broken his last dish
stared into the room
where his relatives sat grieving.

At least I could have tipped him back again.
But I had left him with his belly exposed
to the wind, and the constellations
and the quick, unholy communion of eyes.