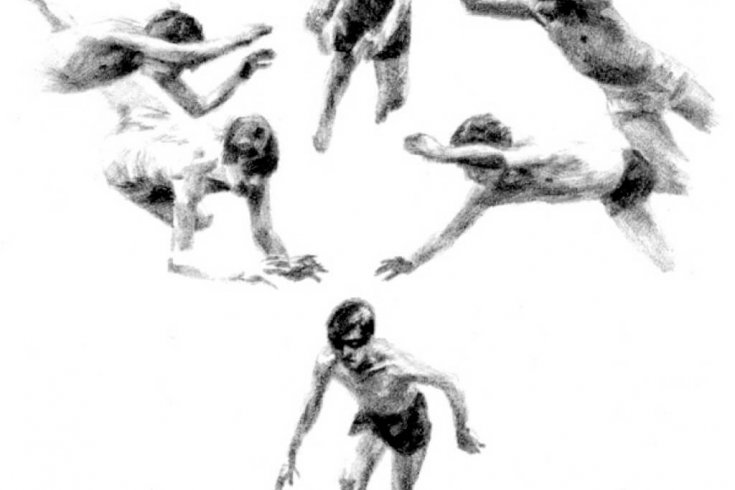 toronto — BookExpo is all about buzz. At least, that’s what they tell the authors.

In my case, that meant handing out packets of aphrodisiacs labelled “100 per cent guaranteed placebo!” This was to promote my novel titled Spanish Fly. I had wanted to include a small amount of powder — baking soda, say — in each of the packets, until someone pointed out that perhaps distributing a mysterious powder at a crowded public event was not the best idea. (Though I have to say, a csis raid on BookExpo, complete with rappelling ropes, drug-sniffing dogs, and anthrax-hunting agents would have gotten us excellent media.) We decided to slip in packets of Sweet’N Low instead.

It was just as well, because one of the conference’s star authors was a former prime minister: Jean Chrétien, in attendance to promote his forthcoming memoir, My Years as Prime Minister. Chrétien jumped up on a small podium in front of a packed audience. He casually swatted down the one political question that flew his way as though it were a mildly pesky mosquito — “Hey, I am here to sell books” — and told everyone he was looking forward to travelling across Canada on book tour, meeting people and shaking hands “because it’s in the contract.”

I was heading back to the hotel afterward, down a wide, empty corridor when I spotted cbc’s Bill Richardson walking toward me. I hadn’t seen Bill in years, and we were chatting amiably when around the corner swept Jean. He was accompanied by his publishers, Brad Martin and Louise Dennys, along with several young men in blazers who I assumed were on security detail. The entire entourage would have passed us by — Chrétien was moving so fast everyone had to run to keep up — but Louise spotted me and stopped him. “Have you met Will Ferguson? ” she asked.

He stopped, said hello, shook my hand. I considered telling him that I had a book coming out at the same time he did, indeed that we would be going head-to-head. But I didn’t want to intimidate him — this was only his second book after all — so instead I mentioned an earlier volume of mine, one in which he figured prominently. His smile disappeared.

This earlier book was based upon a highly scientific system I developed for evaluating Canadian leaders, classifying each as either “a bastard who screwed Canada” or a “bonehead, who just screwed up.” It had circulated in Ottawa for years.

Chrétien pinned me with a steely stare. “Ah, yes,” he said. “You’re the one who’s been having fun on me in your . . .” He paused to come up with just the right word to describe what it is I do. “. . . in your writings.” You could hear it in his voice; he said “writings” but clearly meant “scribblings.”

Apparently, calling someone a bastard has a different nuance in French.

“Is it too late to apologize?” I asked.

Chrétien shrugged. “Did it sell lots of books?”

One of the young men accompanying the former prime minister stepped toward me. “Mr. Ferguson?” And I thought, okay, here we go. But no. He just shook my hand, smiled, and said, “It’s a pleasure to meet you.”

And off they went.

As Jean strode off down the hallway, so full of promise, so full of hope, all I could think was “The poor guy. He has no idea what a cutthroat business publishing is.” I can only hope he manages to generate some buzz.

Will Ferguson is an award-winning travel writer and novelist.