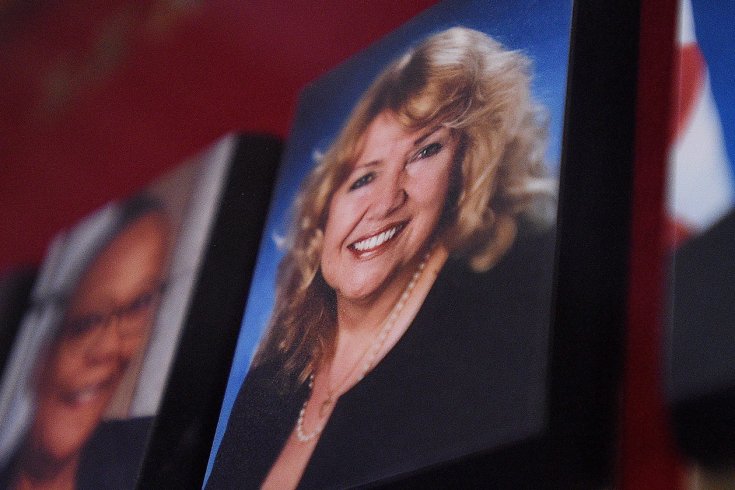 Conservative senator Lynn Beyak has published dozens of letters on her official Canadian Senate website, some of which are overtly racist to First Nations people and express white-supremacist sentiments. Beyak, who made news throughout 2017 for comments about what she saw as the “good” done at Indian Residential Schools and for her call for First Nations people to “give up their status cards and become Canadian,” published letters from supporters on her website between June and August 2017 and added more letters in October.

While there has been significant news coverage of Beyak’s statements about First Nations people, the letters she published on her Senate website have gone unnoticed. In preparing this article, I reached out to Senator Beyak and the Conservative Party leadership in the Senate for comment. They did not reply, but over the past day, letters have begun to disappear from her website.

Among the letters that were deleted was one dated March 10, 2017, and titled “Respect for You,” by a writer listed only by their first name, Paul, that stands out for its overt racism:

If you took a bunch of Amish farmers from Southern Ontario and banished them to a reserve in Northern Ontario, within a year they would have built all of their members a new home, a new church and barns for every homestead. Within a year they would have dug wells and built a water treatment plant even if it was a simple sand, gravel and charcoal facility. Within 2 years they would be exporting lumber and furniture to Southern Ontario. At the same time the aboriginals relocated to Amish country near Kitchener would have burned down the house and left the fields to gully and rot.

Another deleted letter written by a person identified by only their first name, Roy, praises residential schools: “The fact is that, there are two good things that came out of the res. schools. When I see an aboriginal person I can talk to him or her. They can operate in our modern world, to some extent. ”

On her website, Senator Beyak claims that these letters were selected by her from among many others she received in support of her views on residential schools which she stated in a March 7 speech before a hearing at the Standing Senate Committee on Aboriginal Peoples. “Many people wrote me telling their personal stories and how going to a Residential School was a positive experience for them,” she writes on her site. “Those people feel that they acquired useful skills and benefited from recreational activities and sports.”

After stating those views, Beyak faced a backlash from MPs and senators from all parties and from Indigenous groups. This backlash culminated in Beyak being removed from the Standing Senate Committee on Aboriginal Peoples in April by then Conservative leader Rona Ambrose.

Following her demotion within the Senate, Beyak issued a news release on her website on September 1, in which she writes:

None of us are leaving, so let’s stop the guilt and blame and find a way to live together and share. Trade your status card for a Canadian citizenship, with a fair and negotiated payout to each Indigenous man, woman and child in Canada, to settle all the outstanding land claims and treaties, and move forward together just like the leaders already do in Ottawa. All Canadians are then free to preserve their cultures in their own communities, on their own time, with their own dime.

In the news release, Beyak praised both the work of the residential schools and the White Paper introduced in Parliament in 1969 by Prime Minister Pierre Trudeau, the goal of which was to extinguish Indigenous rights. The White Paper was widely rejected by Indigenous people at the time, and the groundswell of opposition to it led to its withdrawal in 1970.

The news release was met with condemnation by the Thunder Bay city council; by Senator Larry Smith, the leader of the Senate Conservatives; and by numerous Indigenous organizations. Indigenous Affairs minister Carolyn Bennett, speaking to CTV, said: “I am deeply disappointed that Senator Lynn Beyak continues to provide these uninformed and simply offensive comments for issues which she clearly doesn’t understand.”

Amid calls for Beyak’s expulsion from the Conservative caucus, Smith told the Canadian Press that Beyak had been given “guidelines” on her behaviour. Smith gave no further details on those guidelines, and so it is unclear if the recently deleted letters would run afoul of them. Questions to Smith about whether the Conservatives condone Beyak’s publishing of these letters have not received a reply.

I don’t understand why politicians don’t take a stand against the chronic whining and unreasonable levels of expectations that are exhibited by some Indigenous groups that seem to keep inventing new ways to achieve a cash grab.…To expect the Canadian government to continue to subsidize a culture which is often damaging to new generations of indigenous youth, is just bizarre.

Certainly, the decision to assimilate first nations into Canada was and remains to be the correct one.…I deeply resent having to pay taxes that are in part used to subsidise first nation programs that perpetuate the problems in first nation societies. First nations now seem to have a total upper hand.

The nation of no sinners, you and I, have been made to pay cold hard earned cash for a never ending wailing and gnashing of teeth over exaggerated claims. Blackmail in it’s purest form.

The endless funding pit of reserves has to stop. These people need to join the commerce world and work for money. The handouts have taken their people nowhere, and their constant backward-looking mentality serves no useful purpose.

The answer to those questions is obvious. Which raises the question of why is it acceptable for these letters to be published by a senator, on a government website—especially when the Senate Conservatives have promised to hold Beyak’s behaviour to stricter “guidelines.”

The Truth and Reconciliation Commission found unambiguous evidence of malicious intent behind the founding of the residential schools Beyak continues to defend. The commission labelled them an exercise in “cultural genocide.” Beyak’s defence of those schools is unconscionable on its own. However, taking that a step further and using government resources to promote racial hatred of Indigenous people is a step too far, or it should be, at any rate.