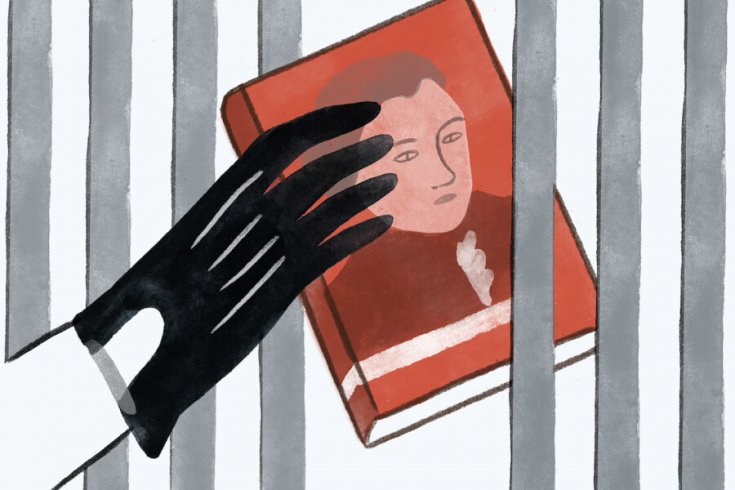 I was in my early teens the first time I tried to read Immanuel Kant’s Critique of Pure Reason. Figuring it out has been a lifelong endeavour.

I quit school when I was fourteen, a decision met with little protest from the adults in my life. Most of my teachers had already written me off, and my mother was too busy working two jobs to put up much of a fight. My father had never made any secret of his contempt for education. He was a by-product of the residential-school system, so his bitterness may have been justified.

Sympathetic role models were hard to find. My father had robbed several banks and served time in prison during my early childhood. His brother was later arrested for armoured-car robbery, and a close family friend was gunned down a few streets away from the housing project where I grew up. My life was handed down to me like a pair of cheap brass knuckles.

By the late 1980s, Montreal had been declared by the Los Angeles Times “the bank robbery capital of North America.” In the years leading up to that article, my friends and I had done our best to keep the city in the top spot by hitting several banks. It wasn’t as dramatic as it sounds. Employees were under strict orders to co-operate, and the police would usually allow you plenty of time to get the job done—no point trapping a bunch of teenage sociopaths inside a bank full of potential hostages. But the risks were, nonetheless, real. Dozens in my circle would be killed over the next decade—shot by police, murdered by each other, poisoned by drugs.

I find it amazing that I’m alive to tell this story—a circumstance that I attribute to destiny or blind luck. Kant didn’t really believe in fortune or fate and used them as examples of ideas we believe in without any legitimate reason. It’s thought that Kant, a deeply moral man with very precise habits, never travelled farther than 100 kilometres from Königsberg, the East Prussian town where he was born. Kant spent his later days thinking and writing, pausing at the exact same time every day to take an afternoon walk by which, according to legend, his neighbours would set their clocks.

Considering the options, the library was clean and had the added benefit of being the last place on earth the cops would look for you. I spent many afternoons wandering the stacks, guided by curiosity. I read widely and understood almost nothing, but, somehow, I always grasped just enough to keep going. I didn’t know it at the time, but at some level, I was rebelling against the voice in my head, the voice of my father who told me that I was a good-for-nothing punk, that I would spend my life in jail or end up on a slab in the morgue. Of course, I was doing everything I could to fulfill this prophecy, but I was also, I see now, reaching for a lifeline.

Eventually, I stumbled upon Kant’s masterpiece. In a nutshell, his argument is that we cannot know the world as it is, independent of the structure, capacities, and limits of the human mind. Sometimes I like to imagine that Kant, like my father, is just saying that we’re all idiots, stumbling blindly through a world of unknowable “things-in-themselves.” But Kant’s work is really a search for the meaning of being human—a search I was on as well.

My approach to deciphering the Critique has been no different than to cracking a safe. There is something that I want (money, insight) and a series of obstacles that prevents me from having it. For the thief, every job is an opportunity to prove your guts, your ingenuity, your resolve. By challenging me, the Critique forced me to develop intellectual tools I never knew I had.

Kant and I would seem to be separated not only by a couple of centuries but also by vast differences in our values, language, and temperaments. But one thing that criminals and some philosophers share is a sense of being an outsider. Both stand at the margins, continually testing the limits of their respective worlds.

Robbie Dillon is the founding senior editor at Vice magazine. He is currently studying philosophy at Concordia University.
Tallulah Fontaine