What We Read: Puzzling Phenomena | The Walrus
Skip to content 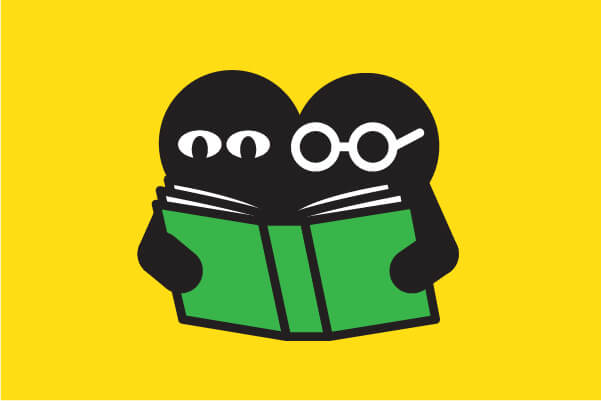 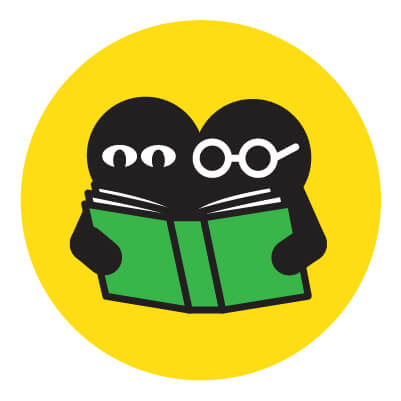 I can’t stop reading articles about the Republican primaries. I read them all the time. I read serious ones about such things as whether Donald Trump is a fascist or a demagogue (and how both are pretty bad and tend to produce bad things) and not-quite-as-serious-ones about whether Ted Cruz is the Zodiac killer or a cursed marionette (or both).

In an attempt to revisit a kinder, gentler, less cynical time in American politics, I picked up David Foster Wallace’s Consider the Lobster, which contains “Up Simba,” an essay in which the author discusses his experience of life on the road with John McCain’s 2000 presidential campaign (the collection also contains what are probably my favourite essays on lobsters and tennis autobiographies).

Wallace provides a comprehensive profile of the Political Correspondent and His or Her Habits, Manners, and Morals, and of the literal and figurative political machines—the former being McCain’s bus, the “Straight Talk Express”—that were bringing the right-wing war hero to the masses. Alongside exhaustively detailed descriptions of cellphone etiquette, crappy buffets, crappy coffee, and journalistic fatigue, Wallace offers equally exhaustive descriptions of his many vexed, fraught, frustrated, and incisive thoughts on politics, democracy, integrity, hypocrisy, showmanship, leadership, and idealism. The essay functions as a salutary reminder that (a) 2000 was not a particularly kind or gentle time in American politics either, and (b) although the 2000 presidential race was dispiriting, maddening, and surreal, the 2016 primary race is even worse.
—Sarah Sweet, Copy Editor

Much has been written about the puzzling phenomenon of quantum entanglement, where one particle can influence another instantaneously, an effect present whether they are separated by a few metres or the whole of the universe. Once thought of as a theoretical oddity, it now seems to be used in processes as basic as photosynthesis. Albert Einstein famously referred to entanglement as “spooky action at a distance,” and it, along with a number of other phenomena, violate the supposedly local nature of space. Something that happens here and there at the same instant, and in the same way, implies that those two positions are linked, or indeed are the same.

Although it seems foundational to our existence, George Musser argues in, yes, Spooky Action at a Distance that the idea of space was invented by the Greek philosopher Democritus, the figure who, in the fifth century BCE, presciently proposed the idea of atoms. Space, and specifically locality, or action happening because things bumped into other things, led from this. But if space doesn’t exist, what does? After four chapters of disassembling local action, Musser presents a number of mind-bending ideas, such as the idea that the apparent distance of things is only a matter of scale: the things that we can see are actually within our grasp, but we lack the necessary dexterity to touch or hold them.

A number of interesting hypotheses have been proposed to build space up from first principles, and also explain wormholes, black holes, and entanglement. The late American physicist John Archibald Wheeler proposed that the effects of space could be made from a “bucket of dust,” the motes of which became the string theorists’ D0-branes. The Polish priest Michal Heller proposed a top-down approach where a single algebraic equation determines the cosmos, and it’s imperfections account for singularities. It should be noted that none of these new models, as lovely as they are, have been proven.
—Brian Morgan, Art Director

Jane Brox’s Brilliant: The Evolution of Artificial Light begins with a description of the earth at night. Satellite pictures show the globe flooded with illumination, cities flaring out across the land and coastlines traced with glowing light. The only places on the planet that remain dark are the poles and parts of the oceans.

It hasn’t been this way for long. In just five hundred short years, a flurry of technological developments have wrenched humans (and all our unconsulted fellow earth-dwellers) out of millions of years of darkness. Brilliant traces how people have generated light, from Ice Age stone lamps, to medieval tallow candles, to electrical lighting and beyond. It’s filled with historical tidbits, as well as Brox’s engrossing descriptions of life lived by candlelight.

As I read, I keep thinking back to the Northeast blackout of 2003, when more than fifty million people suddenly found themselves returned to the “ancestral dark.” I, for one, just spent those hours thinking that my TV was broken, but many people fondly reminisce about that night of meeting neighbours, working by candlelight, and gazing at a sky once again filled with stars. On the other hand, there were tragedies, with traffic and street lamps unable to keep order on the roads. Nights like that, and books like Brilliant, force you to think about things we otherwise take for granted, and make us consider what we lost and gained once there was light.
—Cailin Cooper, Events and Media Coordinator

I hate the word “No.” Though I’m not an especially agreeable person, I’ve long been a big fan of “yes.”

Getting to Yes is an insightful, albeit slightly plodding management book from the 1980s written by Roger Fisher, William Ury, and Bruce Patton—members of the the team that founded the Harvard Negotiation Project. I first heard about the project from Misha Glouberman, an artist and, um, management consultant, whose 2011 book The Chairs Are Where The People Go was received as a kind of good-natured artist’s guide to understanding how best to navigate a world full of other people, with all their singular, complex desires and motivations.

Glouberman has since started teaching a negotiations class, inspired in large part by the negotiation methods laid out in Getting to Yes. The class, which appeals to people who are unlikely to own even one business-formal outfit, is called How to Talk To People About Things. I first read Getting To Yes years ago, as research for a magazine story I wrote about Glouberman and his class. Revisiting it, the book is proving much drier than I remembered it being, but also exponentially more helpful.

The Harvard School of Negotiation places a great deal of emphasis on the value of relationships, and reminds you that an acrimonious vibe is not a good negotiation outcome. It’s not about being right, it’s about having your interests addressed. To come to a good agreement, you have to become a better person, one who listens and thinks about the perspective of your negotiation partner. You have to consider different vantage points, and you have to grasp the situation without the anger and ego that accompanies that white-hot need to just be right. You have to think, you have to listen, and you have to step outside yourself. Reading through, it’s hard not to channel Joyce’s lusty and life-affirming Molly Bloom. Can I be a little better, listen a little more, articulate my interests and get a little closer to what I want? “yes I said yes I will Yes.”
—Emily M. Keeler, Senior Editor