Crash Course in Dark Thoughts | The Walrus
Skip to content 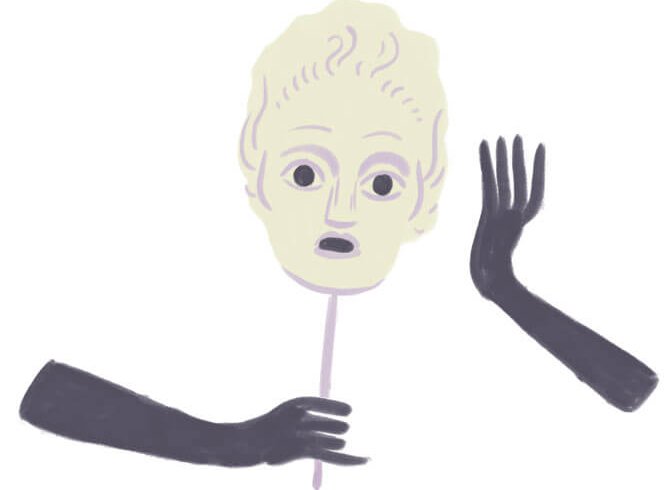 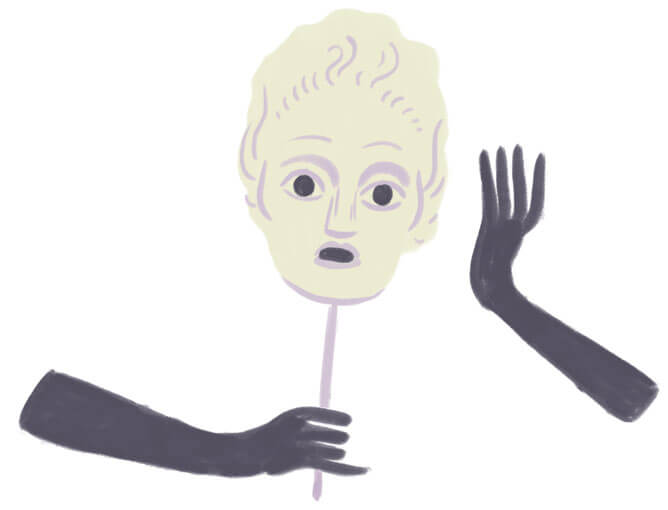 Piovesan—who believed that her own dead son’s soul was trapped inside Antidormi—had displayed signs of mental illness for three decades. She left bags of feces on neighbours’ doorsteps. She told her MPP that a priest had poisoned her son with an AIDS-tainted host. Sometimes, she stood on her porch and threatened neighbours. The police would stop by, but nothing much came of their visits. As an inquest later concluded, “The officers attending the calls were not alerted to previous history and . . . related each incident as an isolated occurrence.”

The recommendations that emerged from that inquest became a blueprint for the modernization of police practices. Critically, they included teaching officers how to recognize “symptoms of the most common psychiatric [conditions]” and how to approach “the handling of persons suffering from mental illness.”

Twenty years ago, the treatment of emotionally disturbed Canadians often rested on the snap judgment of whatever constables happened to show up in a squad car. Many officers saw dealing with the mentally ill as a distraction from real crime-fighting. But that has changed: the officers I’ve encountered in my recent reporting seem to understand mental illness better than do some medical professionals.

Consider the police force of Peel Region, east of Toronto, which recently allowed me to sit in on its annual mental-health training program. The sessions focused on best practices for dealing safely and compassionately with those suffering from schizophrenia, autism, drug addiction, post-traumatic stress disorder, self-harm, and Alzheimer’s disease, among other conditions. A schizophrenic man named Robert de Boyrie told us what it was like to hear voices. (An adaptation of his presentation appears on page 61.) Then his mother spoke about her interactions with police during Robert’s crises, and how they could have been improved. Experts explained how to distinguish between dangerous schizophrenic people—such as Piovesan—and the vast majority of sufferers, who pose no threat.

The speakers who addressed the issue of senility used role-playing methods to demonstrate how confusing ordinary life can be for some elderly people. We were tasked with producing a complex geometric form on the basis of rapid-fire oral instructions—while teaching assistants distracted us by shaking boxes of uncooked pasta.

A woman named Christina Jabalee described how her brother Michael, afflicted with schizoaffective disorder, had bounced from hospital gurneys to police cruisers and back again as his life spiralled toward suicide. (On the day he died, at twenty-five, Michael gave his hospital meds to a stranger he met on a bus—because the numbers in the man’s tattoo seemed meaningful.) We heard from a First Nations woman who explained that authorities had ignored her complaints of being sexually assaulted in a psychiatric-care facility. And from a man who’d once threatened to kill his father so the police would arrest him—and perhaps give him the help he needed. (At the time, he had just been thrown out of an emergency room and into a frozen December night.)

Our psychiatric hospitals are full, thanks to short-sighted government policies that treat mental-health issues as less urgent than, say, infectious diseases. Getting arrested is sometimes the only thing that can save a mentally ill person’s life. Or, as de Boyrie’s mother put it, “I’m lucky I had the police to turn to, because no one else in the system could help me get into the mental-health system.”

On the last day of training, we workshopped four police-response scenarios with actors from the University of Toronto’s standardized patient program. In the first, officers confronted an in-crisis schizophrenic man who was shrieking and writhing under a table. In the second, it was a man with Alzheimer’s disease wandering a strip mall. In the third, a depressed musician threatening to jump from a balcony. And in the final scenario, a woman who’d just lost her daughter to child services and was about to slit her wrists. Forget the old stereotypes about macho cop culture: in each situation, success meant ensuring the safety of the crisis-stricken protagonist.

During the Alzheimer’s scenario, one of the students grabbed the actor too hard while trying to calm him down. “Remember that everything you do can end up on YouTube,” the instructor told the class. “All it takes is one bad moment to go viral.”

It was a sobering vignette. We journalists have made a habit of judging police on the basis of scandalous video clips. It’s easy to forget that the violence and abuse they portray are rare. Reporters have a duty to hold cops accountable when they hurt people—but they should also pay attention to the important work officers do off-camera, helping the mentally ill when they’re at their most vulnerable.