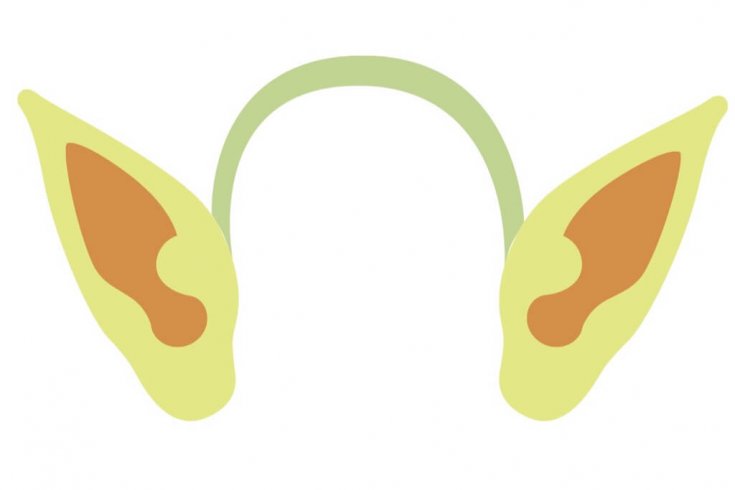 While the fictional emigrant Loftur was referring to Iceland’s nineteenth-century government when he cursed his homeland in this popular tale of Icelandic emigration to Canada, his sentiments could easily apply today. Economic catastrophe has embittered Icelanders against their government, its institutions, and a whole class of swashbuckling “business Vikings.” And as before, the crisis has prompted some to cast an eye abroad—to Canada.

In October 2008, Iceland became the first country to succumb to the global financial crisis. In a few short months, its banks collapsed, its government fell, and unemployment more than tripled. More or less flat broke, the tiny nation of 320,000 had to go begging to the International Monetary Fund for an emergency loan of US$2.1 billion, and it remains in an economic shamble. As the country licks its wounds, some Icelanders, especially those crushed by mortgage payments that skyrocketed when the currency crumbled, are once again seeking the relative economic stability of Canada as the key to rebuilding their lives. But unlike the nineteenth-century wave of emigration, when more than 16,000 islanders—roughly 20 percent of the population at the time—climbed into ships for the hellish voyage that would take so many of them off to Manitoba, these new Viking emigrants, generally highly educated and fluent in English, do not go steerage. They go online.

Jón Ólafur Ólafsson is an architect. His firm, Batteríid, is tucked away in a nondescript building in the gentrified former fishing village of Hafnarfjördur, where rent is cheaper than in central Reykjavik, eight kilometres away. Over a lethal macchiato, Ólafsson explained that since projects ranging from luxury high-rises to glam corporate headquarters have dried up, the architecture sector has become one of the hardest hit since the crisis began last autumn. Batteríid laid off a third of its employees, and of the twenty still left only half are working full time.

On Iceland and Elves

Hafnarfjördur is famous for having one of Iceland’s largest settlements of elves, dwarves and other mystical beings, which (translating from the Icelandic) are collectively called “Hidden Folk.” Centuries-old folklore has it that whole clans of such beings reside in the rocks that make up part of the town’s centre. We do not doubt this at all… Hidden Folk enjoy a certain regard, and nowhere more so than in Hafnarfjördur. There is even a Hidden Worlds tour that takes you to their home sites, stopping at places like Hellisgerdi park and the base of the cliff Hamarinn, which is said to be home to the Royal Family of the Hidden Folk.

Yet Ólafsson is optimistic. Like his ancestors, he has looked to Canada. This spring, along with Winnipeg partners Cibinel Architects, Batteríid won a contract, its first outside Iceland, to design and construct a $40-million aquatic, wellness, and performing arts centre in Gimli, Manitoba (population 6,000). Gimli remains the unofficial capital of “New Iceland,” as the immigrants called it, and Manitoba is home to the world’s largest population of Icelanders outside of Iceland. Gimli’s mayor, Tammy Axelsson, is fluent in Icelandic, and the people retain strong ties to their ancestral land.

But Ólafsson and his colleagues are not moving house—just ideas. Instead of queuing up for visas and plowing through masses of immigration forms, they breeze in on Skype. Call it virtual immigration: Batteríid can visit Canada on a regular basis but complete its major work remotely from Iceland, thereby ensuring its survival.

The project remains in its initial stages, but Batteríid has already developed a close relationship with Cibinel, whose founder, George Cibinel, is excited about the new arrangement. Batteríid, for its part, is keen to transport to Canada those features without which Icelanders could not live, including outdoor hot tubs. (“We want people to see the finished structure and think, ‘There is something Icelandic about that,’” says Ólafsson.) Batteríid and Cibinel’s partnership is working so well, they have already put together a second proposal for a similar structure in the province.

But not every Icelander is content with virtual emigration. Since last fall, our Lilliputian embassy in Reykjavik has been fielding several calls a day about emigration to Canada. And Manitoba’s immigration minister, Nancy Allan, visited Iceland in March to promote the province’s temporary foreign worker program, an initiative aimed at recruiting highly skilled immigrants into the province’s construction, health, and education sectors.

According to Allan’s office, sixty-four Icelanders have inquired about immigrating under this scheme, and four have actually been approved—a drop in the bucket of some 13,000 newcomers Manitoba expects in 2009, yet in Iceland the initiative has been welcomed as a gesture of solidarity from a nation that first opened its arms to them over a century ago.

Atli Ásmundsson, Iceland’s consul general in Manitoba, believes there is “fertile ground” for further co-operation along the lines of the Batteríid-Cibinel partnership. “We work in the long term,” says Ólafsson of this novel endeavour. “If we succeed… then it’s a big world.”