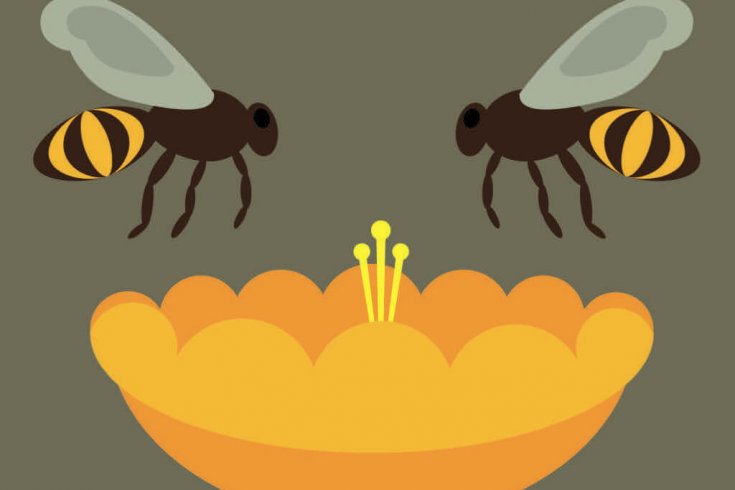 Afew years ago, on a trip to Patagonia, I came across an unlikely Canadian diaspora. In the 1940s, a colony of fifty beavers had been introduced into the region in an attempt—doomed, as it turned out—to create a fur trade. Now more than 50,000 of the rapacious rodents were chewing their way through forests in which they had no natural predators, apart from man. The people of Patagonia, Chilean and Argentine, were understandably concerned. But what did they expect? Isn’t this what happens when, disregarding the natural order of things, human beings take matters into their own hands? The plunder of the Patagonian woodlands was, for me, just another example—although not a particularly serious one, not up there with, say, the creeping desertification of the world’s drylands—of mankind’s relentless assault on planet earth.

“What a piece of work is a man,” says Hamlet, “how noble in reason, how infinite in faculties… ” And who am I to disagree? But lately I have begun to entertain doubts. The evidence of our imperfect stewardship of the earth’s water, air, and soil is everywhere and overwhelming: the persistent degradation of the earth’s rainforests, often described as its lungs (the Amazon produces 20 percent of the world’s oxygen); the existence of a non-biodegradable garbage dump twice the size of Texas in the middle of the Pacific Ocean; the rising death toll, now estimated by the World Health Organization to be higher than two million a year, from air pollution; the grim knowledge that, according to the International Union for the Conservation of Nature and Natural Resources, nearly one in four mammals, more than one in eight birds, and nearly one in three amphibians, may soon be extinct.

And now this: the Great Barrier Reef—an 1,800-kilometre chain of almost 3,000 reefs in the Coral Sea northeast of Australia, habitat for 200 species of birds, 400 types of coral, 1,500 species of fish, and 4,000 kinds of mollusc—faces imminent extinction as a result of global warming and ocean acidification. Another environmental catastrophe, man-made. How discouraging. And yet it is here, on this reef, that Chris Turner begins an essay (“The Age of Breathing Underwater”) that may leave you more optimistic about the future—our own and that of the planet. It is here, contemplating the demise of this natural wonder—the world’s largest coral ecosystem and the only living organism on earth visible from space—that he begins to formulate an answer to the question posed by the havoc we have wreaked on the environment: what does it mean to be human in an ecological order of our own design?

You do not need a degree in geology to understand his thesis. All you need to know is that until recently the causal events in the earth’s evolution—ice ages, for example—were all natural. But no more. There is growing evidence that we have entered a new period, which Nobel Prize–winning scientist Paul Crutzen has named the Anthropocene (anthropo-, meaning “human,” with the root -cene, the suffix for “epoch” in geological time), in which the earth’s atmospheric, geological, hydrologic, and biospheric processes have been altered, in some cases irrevocably, by the actions of man. The world we inhabit is now—for better and for worse—truly ours, a place whose features are determined, at least in part, by the consequences, intended and otherwise, of the Industrial Revolution and massive human population growth. What this means… well, you can read the essay for yourself. And I will let the author explain how it came about.

“When I set off for the Great Barrier Reef, I wasn’t sure what would come of it. All I knew was that it might be my last chance to see the reef in its pristine form. I had two dives the same day with a marine biologist, and that night I went to a pub and wrote eight pages of dense stream-of-consciousness notes, many of which kept coming back to how little the reef seemed to affect the daily life of the posh, overdeveloped island where I was staying. I watched the sun set over the eighteen-hole golf course under construction on the adjacent island, and I fixated on the fact that when it was completed it would almost certainly attract more visitors than the reef. By the time I was on my third pint, it dawned on me that what I’d done that day was no more sustainable than playing golf. To go diving, I’d needed a high-speed, wave-penetrating catamaran; special tanks; and neoprene-wrapped apparatus, gauges, and meters. Who was I to suggest that golf was the wrong way to spend time on an island in the Coral Sea?

“It was a few months more before the pieces fell into place, but the skeleton of the essay was there, scrawled out on the last page of my notes. I rambled on about how we’re no longer Thoreau’s descendants, how our collective future is completely reliant on the perpetuation of industrialized society, and how what I treasure about life on earth is not just the beauty of the reef, but the spectacularly complex technological apparatus of air travel, resorts, catamarans, and scuba gear that had delivered me to see it in person.”

Turner’s The Geography of Hope: A Tour of the World We Need, was one of the Globe and Mail’s 100 best books of 2007. Perhaps a book will emerge from “The Age of Breathing Underwater.” I hope so, because the Anthropocene is only just beginning.

John Macfarlane is the editor and co-publisher of The Walrus.
Errol F. Richardson