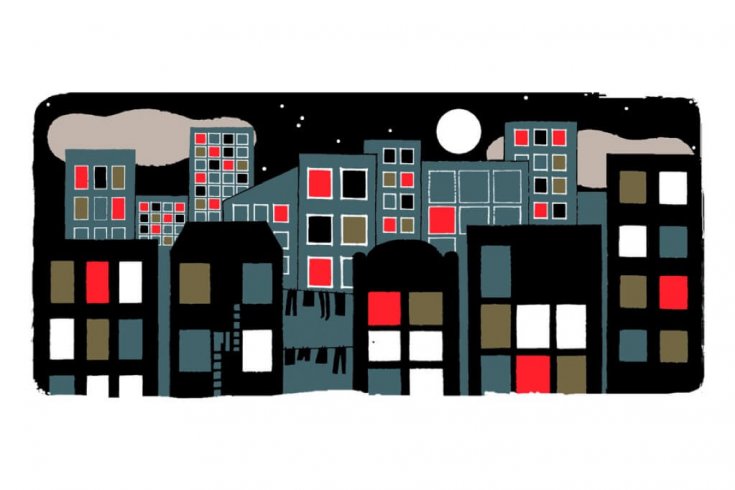 It is good to be finished, finally.
I am relieved. The protesters
and politicians have their points,
and if a certain species of man
is allowed to fade into extinction
we should, perhaps, praise progress
and look for new sources of spectacle.

Man will have his bloody games.
Just not this one. It is a pity,
but only for those of us who believe it
to be a form of art.

My comrades have mostly changed
their names and entered
the banking industry. We are too
decorous for soldiering, though
one or two have found a place
with the drug lords, who still
feel that death and style belong together.

I will miss the adulation, I won’t
deny it: The roses they threw. Blood
on the sand, sand on the roses. But mostly
I will miss my body’s lithe movement
alongside the beast, and his magnificent heat.
And the moment when he looks
at me, the banderillas draped
over his back like the feathers of an exotic bird,
when he looks at me with that
single-minded, resigned ferocity
as if to say, So, it will be you,
before his final charge.

Adam Sol published his most recent collection, Complicity, in 2014. 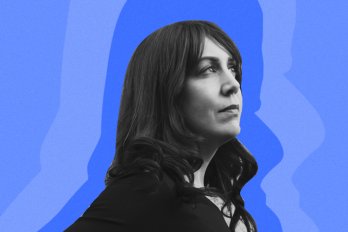