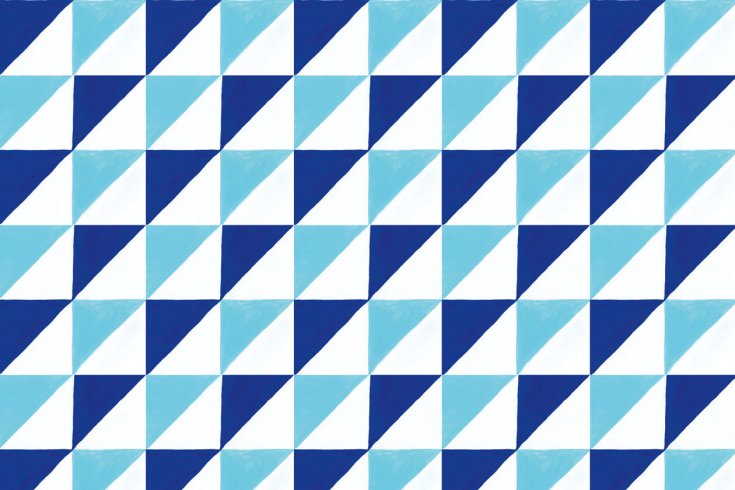 With or without a bindle of crystal meth,
they made their anchorage
in Egypt’s Wadi El Natrun, or the dismantled
Marine Corps training base of Slab City,
California, wagering long-term skills
against purchases—
in transition, taking losses—
and burning, if not with a sensible fire,
in the pride of specialized knowledge.
Snakeman relocates the red diamond
rattlesnake and northern Mojave rattlesnake
from residents’ trailers to his own to live
alongside him with the scorpions
and guard dogs, it’s tough
to have riches and not love them.
St. Anthony sold his land, gave the money to
the poor, yet in his Outer Mountain sanctuary cried
I desire peace, but these bad thoughts
will not leave me. All burned in body,
in contemplation, as the lonely burn, a musical
state. The brethren assemble
for a meal, or, from the last free place in America,
watch the Navy at war games bombing
the Chocolate Mountains,
but Snakeman prefers to exercise his hobbies—
salvaging unexploded shells, pointing
guns at people, antagonizing snowbirds
and short-term RVers
communally parked by the East Jesus
Sculpture Garden
and preaching virtues of solitude.
As into vocation past and future disappear
into the impersonal desert. Tourists
and documentarians of atmosphere from villages
along the Nile, or funneled
through the derelict town of Niland,
seek insight but wish someone
would do something about the trash.
Leonard Knight’s Salvation Mountain beckons
in three-storey robes of multicoloured latex.
He arrived
with a half-bag of cement and some paint
and kept at it for 26 years. But just as Anthony
decamped to his Inner Mountain
did Leonard to the Eldorado Care Home,
and even the tattooed hermit of the Isle of Skye
took up a flat in Broadford. A cell
will teach you everything. All it asks is
you give it your mind. Snakeman wars against
the body that would destroy his spirit.
Someday, he says, I will be all flame.