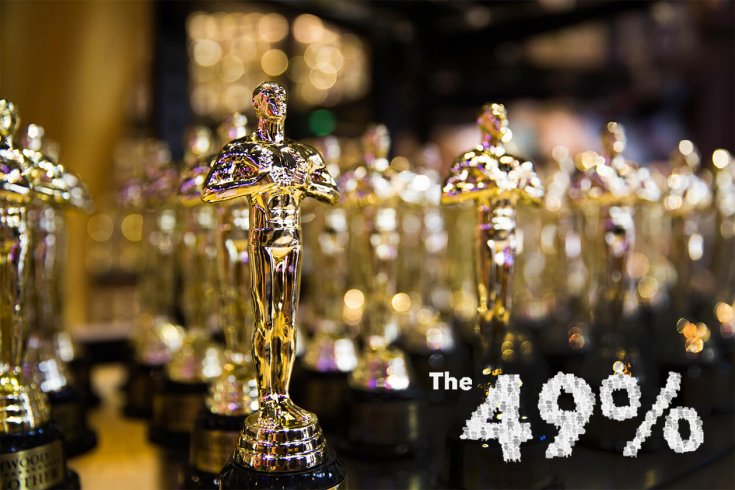 Kevin Hart’s exit (stage left) as host of the Oscars started the year on a sour note. His since deleted tweets, which go back to 2009, were peppered with anti-LGBTQ language that seemed very unfunny in 2019. After the outcry, Hart defended himself, arguing that people grow and change. But the truth is that what he said wasn’t funny in 2009, and it is even less funny now. The Oscars will go hostless for the first time in thirty years.

Kevin Hart has now deleted this tweet after he was named as Oscars host pic.twitter.com/fxra6gx44E

There’s an argument to be made for taking into account the historical context of a comment, a book, an awards show, or even a thought. In a series of articles, National Geographic recently confronted its racist history of portraying nonwhite people in their magazine.

Our April issue is devoted to exploring race—how it defines, separates and unites us. Read the story behind the cover: https://t.co/PPTVg3UpM8 pic.twitter.com/5kunxfDrHt

The Oscar committee likely took representation into account when they asked Hart to host—only five of their seventy-six hosts have been African American—but, given his tweets, it seems like they never considered what his position as host would mean to the LGBTQ community.

The film world has many historical and current examples of unequal representation. Pale skin and hetero relationships, for example, have tended to dominate many rom coms, and particularly those in the holiday movie genre.

Things are finally changing. Sandra Oh co-hosted the Golden Globes this year, and the success of Crazy Rich Asians has shown audiences that diverse casts—and stories—can resonate with many communities.


Sure, we’d all be smart to simply avoid generalizations about cultures or communities (an easy way to avoid a future tweet you must delete), but let’s recognize that change is happening and keep the conversation going—on every platform.

Read more stories about the Oscars and the film industry in this week’s 49% newsletter here.

Angela Misri is an assistant professor at Toronto Metropolitan University's school of journalism and the former digital director of The Walrus. She is also the author of the Portia Adams Adventures and Pickles vs. the Zombies series. She writes about digital journalism, technology, politics, and pop culture for many media outlets. 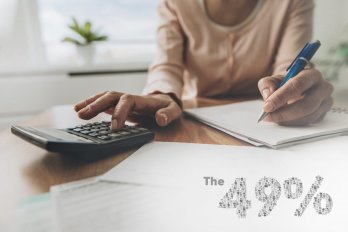 The 49% Newsletter: ‘Tis the Season for Financial Anxiety