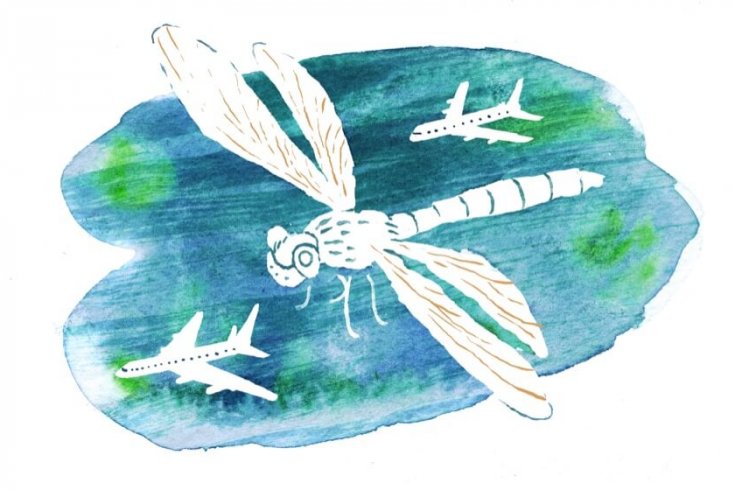 “Do you recognize anyone? ” a stewardess from his flight asks the eleven-year-old.

Ian shakes his head. He hasn’t seen much of the world outside of Pagadian, in the southern Philippines, and the crowd in the terminal is intimidating. He tightens his grip on the stewardess’s hand.

He’s dressed in the best outfit he owns—green sneakers, a green T-shirt, and green polyester pants—all purchased with money his mother has earned as a nanny in Toronto. “I’m not sure my mom will know me,” he tells the stewardess. He fingers the sign he’s wearing around his neck: “If found, please deliver to 1515 Lakeshore Road East.”

“Ian? ” A woman approaches. “It’s me, Mom.” She, too, is dressed head to toe in one colour, orange. Her black hair, once sleek, is now curly.

Do not hire this lady! She is a con artist! My daughter also hated her, but was too young to tell me why. She took several things without my permission and never returned them. She said she loved my Chanel sunglasses. She always wears sunglasses even inside and when I asked her why she said because they were a prescription. When she was leaving she picked up my Chanel sunglasses and put them on. She tried to walk out of my house with them on. I asked her why she was wearing my sunglasses and she acted all surprised. I find it hard to believe that she didn’t realize that those were prescription. Do not hire this woman!!! She will steal and neglect your children. She also will bring her laptop over and try and work on her other business while trying to watch your child… beware.

Ian and his mother, Lyn, ask each other a few polite questions as they speed along Highway 401 in her station wagon: “What’s the weather been like? ” “How was your flight? ” “Do I get my own bedroom? ” But before long, the two sit in silence.

Almost fifteen years later, this is how Nillas remembers his first moments in Canada—a painful experience common to the thousands of children reunited with the mothers (and some fathers) who came to this country before them to work as domestic caregivers. Citizenship and Immigration Canada’s live-in caregiver program is unique in the world, in that it allows participants to apply for permanent residency after two years’ employment. Only then, however, can they sponsor their children to join them, a process that generally takes several more years. By then, the children barely know their mothers, and they tend not to fare well.

Geraldine Pratt, a University of British Columbia geography professor who has conducted some of the limited research in Canada on caretakers’ kids, explains: “These children are first abandoned by their mothers; then they’re plucked from the grasp of those relatives caring for them and brought to a new country, a new climate, a new language, and into the arms of a stranger. They end up feeling a huge amount of anger and resentment.”

I met with Nillas in his tidy bachelor apartment in one of the series of high-rises that make up St. James Town, a low-income neighbourhood in downtown Toronto. The complex used to be dominated by Jamaicans, who were for decades Canada’s main source of domestic labour, their kids dubbed “barrel children,” after the containers in which goods were shipped home. The fact that Filipinos now far outnumber Jamaicans is evidenced by a bulletin board in the lobby that’s plastered with advertisements in Tagalog, including one for a remittance centre where nannies can send home a portion of their cheques.

“I was a badass for a long time,” Nillas says, puffing on a du Maurier Light. The alienation he felt in his new home with Lyn was reproduced at the local elementary school, where the former straight-A student was made to repeat fifth grade. “The kids would yell at me at recess, ‘Go home, immigrant,’” he says. “God, if only I could have.” Lyn transferred him to a school with a large Filipino population, and he began to make friends and do well. But by then she’d quit nannying to get an accounting degree and was juggling three jobs. Nillas rarely saw her, and when he did they’d argue. “As our relationship deteriorated, so did my marks,” he says.

He became depressed, even suicidal, once standing on the edge of a bridge, ready to jump. He dropped out of school in grade eleven, and with some Filipino friends formed the gang Flip Mode. They spent their days drinking and doing acid in the basements of their absentee parents’ homes, and dealt marijuana to support themselves.

Of all immigrant children in Canada, Filipinos seem to have a particularly tough time. One of Pratt’s studies shows that in BC a quarter of Filipino girls and more than a third of Filipino boys entering grade eight in the late ’90s had not graduated by 2003. Roderick Carreon, another modern-day barrel kid and a former head of Kuatro Kantos, one of Montreal’s fiercest Filipino gangs, estimates that half of the city’s Filipino youths—most of them the offspring of nannies—are in gangs.

After Nillas moved out, crashing at a series of dives with up to ten other boys, he and Lyn saw each other sporadically, usually over a dinner of pancit noodles or some such specialty at her apartment. “I’d hear the refrigerator whir, the clock ticking, and then, whoom, my mom would lay into me to go back to school,” he says. “She’d say she made so many sacrifices, so for me to end up a failure was the worst of tragedies.”

Lyn first left her three-month-old son with his grandmother in 1984, to take a position as a nanny in Hong Kong. She never married, and even with a business degree she couldn’t find stable employment in the Philippines. She finished that assignment five years later and had two weeks at home, leaving Ian’s bed in the middle of the night to catch her flight to Toronto. Mother and son never said goodbye.

“These moms come to Canada really believing in their heart of hearts that they’re going to give their children better lives,” says Pratt. “But what ends up happening is that the kids have less education and fewer job skills than their mothers.” Eventually, Nillas found work in factories, stuffing bags of peanuts into boxes and stripping fat from chicken carcasses. When a back injury forced him into a job cleaning toilets at a banquet hall, he says it finally hit home: “I am cleaning other people’s shit.”

Two days later, he was back in high school, at age twenty. He soon transferred to the University of Toronto’s bridging program and, as an undergraduate, joined the Filipino-Canadian Youth Alliance. At one of its conferences, he met Carreon, who had by then founded Kabataang Montreal, a non-profit that provides support to Filipino kids. “Roderick talked about how the Philippines’ traditional family and Catholic society have been transformed by women’s migration,” Nillas says. “The Philippines is now a country without moms, and places like Canada don’t seem to care.”

He plans to devote himself to changing that after he graduates next year. In the meantime, he’s enjoying the turn his life has taken. At the twenty-fifth-birthday party his mother threw for him at a banquet hall in east Toronto, he sang Lionel Richie’s “Hello,” dedicating it to Lyn. “We’re solid now,” he says. “She knows everything about me, and I know everything about her. But it took us a long time to get to this point—too many painful years to put behind us.”

Susan McClelland co-authored Stars Between the Sun and Moon: One Woman’s Life in North Korea and Escape to Freedom.
Paul Kim 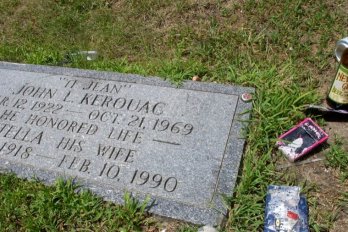