Letters to the Editor: November/December 2020 | The Walrus
Skip to content 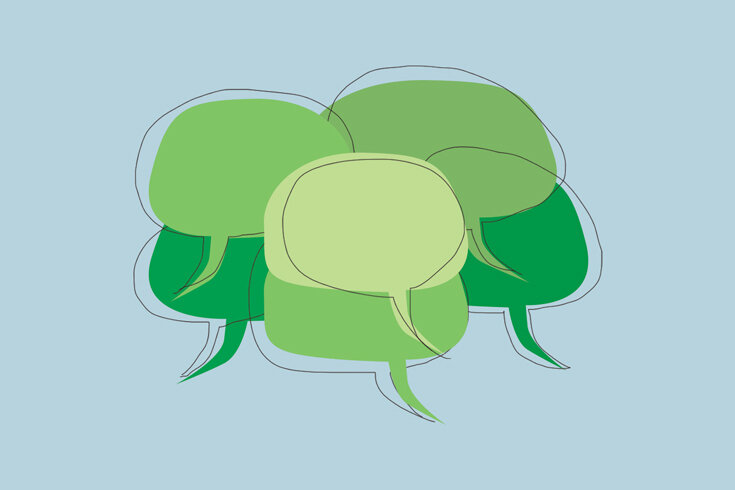 The End of the Lyme

In the September/October issue, Stephanie Nolen wrote about tracking one of humanity’s tiniest deadly predators.

Thanks to Stephanie Nolen for diving into the world of ticks and Lyme disease. The writer’s comment that “a small subset of those infected report a ‘chronic’ infection, although most scientists reject the idea that this could occur” is worthy of discussion. Chronic Lyme may or may not exist, but you can certainly feel unwell long after a tick bite. My bite was two years ago, and I still have not fully recovered despite spending thousands on private care and medications. For further proof, visit any Lyme support group or check in with Shania Twain, Avril Lavigne, or Justin Bieber. Meanwhile, keep tucking your pants into your socks.

I was glad to read Jordan Michael Smith’s story on Chandrima Chakraborty’s efforts to archive and memorialize the Air India bombing. I remember starting grade four, the fall after the attack happened, and wondering why my neighbours Thejus and Jyothi were not running to class in the morning as usual. I later learned they had been on that flight. Jyothi was a humanitarian, always looking out for those in need. She wrote poetry. These people were our friends, our neighbours, our family, and it’s so important that Chakraborty is keeping their histories alive in our national memory.

In the July/August issue, digital editor Tajja Isen wrote about how publishers increasingly lean on outside experts to vet books for cultural insensitivity. Is it working?

Tajja Isen’s exploration of the role of sensitivity readers in book publishing is fascinating, but it omits part of the bigger picture. The Big Five publishers’ business models are built on releasing a few major titles a year, and they cannot afford to take risks when so much of their revenue depends on so few works. Their use of sensitivity readers seems less altruistic and more about producing sanitized books that are unlikely to offend. This is not true diversity, and as Isen points out, publishers should instead prioritize new and diverse authors—a first step in rectifying the homogeneity of the work we read.

In July, Stephen Henighan wrote about how the pandemic has pushed Canadian publishing to the brink.

In “How COVID-19 Infected the Publishing Industry,” Stephen Henighan provides a valuable overview of Canadian bookselling’s extremely precarious economic position. Although his article is occasioned by COVID-19, Henighan is right to situate the roots of our current situation in the turn-of-the-century consolidation of Canadian brands, like McClelland & Stewart, under foreign corporations, like German-owned Penguin Random House—all while these companies maintained the fiction of being Canadian publishers and continued collecting Canadian taxpayer subsidies. Meanwhile, independent bookstores, which are critically important to our national literature, have languished. While some might view his article as alarmist, Henighan has, if anything, understated the threat posed to Canadian society.

In the September/October issue, Russell Smith wrote about how AI determines what’s relevant. One day, it decided his work wasn’t.

Sometimes you don’t realize you’re in love until it’s too late. Russell Smith’s Globe and Mail arts-and-culture column, the demise of which the columnist himself so incisively analyzed, is one such case. I was no regular or even benevolent reader, and I often had more criticism than praise, but I enjoyed reading Smith because he wrote on things I cared about. I remember a great column on English usage in Canada, which, as a sociolinguist, I relished critiquing. I wish I’d written in, as I’m doing now that it’s too late, encouraging Smith in his important work. He’s a linguist’s kindred spirit, but I just couldn’t see it. 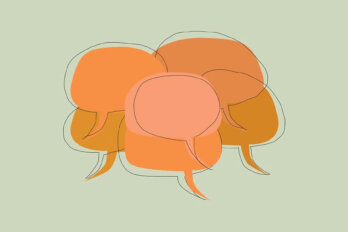 Letters to the Editor: December 2022