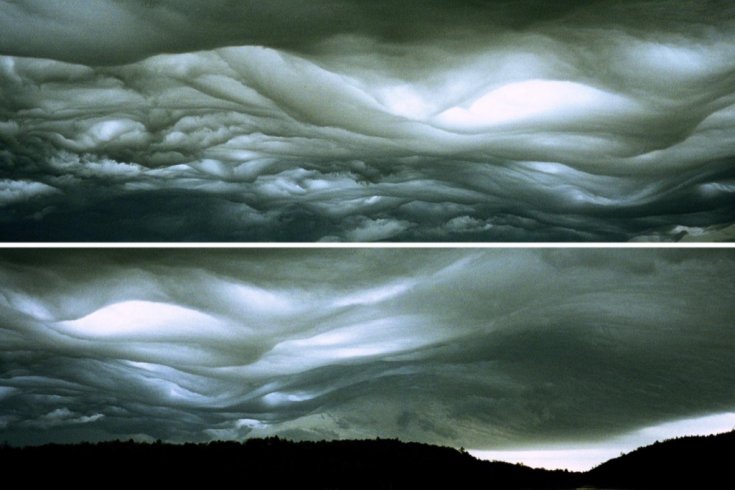 In June, having already won the first two legs of the so-called Triple Crown of horse racing, Smarty Jones finished second in the Belmont Stakes. As anyone not currently engaged by the Taliban can tell you, Smarty Jones is America’s horse. In his less than one-year-old racing career, Smarty Jones has achieved a celebrity reserved for only the most refined of what Vanity Fair’s Maureen Orth terms the “Celebrity-Industrial Complex.” So keen was the public’s interest in Smarty Jones that the horses’ transport by truck from Philadelphia to New York for the Belmont was accompanied by a tristate police escort and three news helicopters. At one stage, a gaggle of nuns from the Little Sisters of the Poor, complete with flowing white habits, descended on the horse’s stable to provide spiritual support. So intense was the general affection for Smarty Jones that both the jockey and the owners of the Belmont’s winning horse felt compelled to issue public apologies to the fans for having vanquished their hero.

And remember, this is a horse we’re talking about. When the celebrity machine churns, anyone or anything, animal, mineral, or vegetable – even the weather – is potential fodder.

Take Global Warming and its partner, the Coming Global Superstorm. Until recently both were, at best, B-list apocalyptic crises. All that changed with the release of The Day After Tomorrow, the big-budget, special-effects-laden Hollywood cause célèbre that transformed a ninety-eight-pound policy-wonk weak-ling of an issue into a strapping global super crisis – a veritable Arnold Schwarzenegger on the major-issues-of-our-times agenda.

The most telling indicator of Global Warming’s new-found status was the rush of serious media coverage pegged to the release of the movie. The New York Times, a mighty broadsheet you’d think (or hope) would be immune to film-industry hype, rigged even its editorial-page commentary (“Despite flaws this is a blockbuster with political clout”) to the release of the movie. But the weirdest bit of coattail-clutching turned up on the front page of the May 26 arts section. “Hollywood Clobbers Manhattan. Again,” read the headline. Reporting on the movie’s release and its opening at the American Museum of Natural History, the article suggested that the film was an important milestone in the annals of New York. “It seemed as if a kind of moment . . . had passed in the city’s post-9/11 history: New Yorkers were finally ready to watch [director] Roland Emmerich destroy their city again on the big screen.”

Even the ultra above-it-all New York Review of Books felt it necessary to illustrate an otherwise serious article on the subject with Fox publicity stills from the movie showing a tidal wave wiping out New York City and super tornadoes wreaking havoc on Los Angeles.

In reflecting on the nature and scope of Global Warming and its Superstorm’s increasing breadth of influence, I wondered how they might come off in that totem of celebrity culture: an interview with Canadian Idol host, Ben Mulroney.

Ben: So, you’re everywhere. How does it feel?

Global Warming (in the voice of Arnold Schwarzenegger): Good. I’m just in from doing some work cracking the Antarctic ice shelf and I’m beat. But it’s all so exhilarating.

Ben: How do you respond to critics who suggest that your effects are exaggerated in the film?

Global Warming: Well, all I can say is, if they’re in a position to change the climatic face of this planet and give rise to a $125-million movie directed by one of the most bankable directors of our time, then more power to them.

In the meantime, I’d say an $86-million opening weekend speaks for itself.

Ben: Any concerns the Kyoto Accord might lessen your impact?

Global Warming: Please. Even Canada looks like it’s getting off that bandwagon. Besides, the damage is already done: SUVs, drilling off the coast of Alaska, Iraq, Dick Cheney. As far as I’m concerned, that’s all been gravy.

Ben: And what about that Pentagon report suggesting climate change will lead to wars fought over “a desperate need for natural resources?” No worries there?

Global Warming: None, Ben. The Pentagon is too busy fighting a war aimed at expanding America’s access to fossil fuels. How seriously are they going to take a report that suggests they should be working to lessen that access?

Global Warming: You should think about politics.

Ben (brightening): Speaking of politics, any preference in the upcoming U.S. presidential election?

Global Warming: Not really. You know, a lot of people forget that under Clinton-Gore, carbon emissions actually went up 14 percent. And this after Gore wrote a book condemning me. I mean, with enemies like that, who needs friends?

Ben: How about you, Storm? Were you working with Global Warming down south?

Superstorm (in the voice of Hugh Grant): Uh, no, we’ve been on separate schedules lately. I’ve been wreaking havoc with the North Atlantic weather patterns. There’s some talk of a “perfect ice storm,” but I won’t believe it till I see the script.

Cut to another impossibly glossy infotainment host: Thanks, Ben. Those two certainly seem to be heating up. Next, Ben sits down with Global Deforestation and the Coming Super Plague and asks, “Are you guys the next calamitous feel-good movie of the summer?”