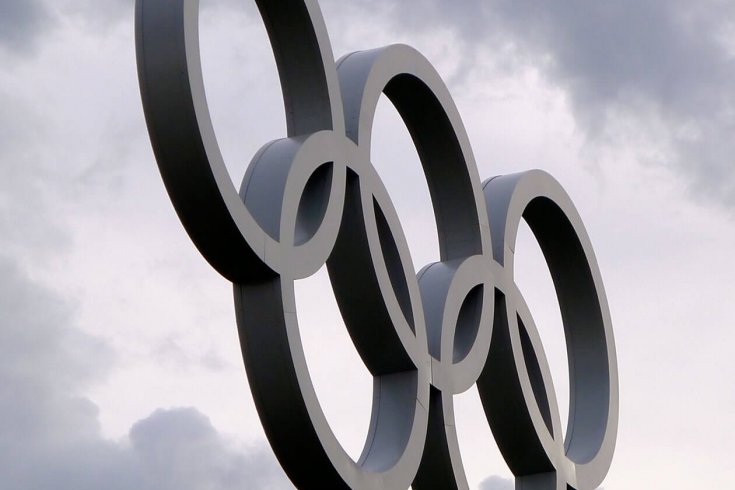 Draw a circle around July 24, 2016. That was the day the International Olympic Committee (IOC) squandered the opportunity to deliver a serious message to the world regarding state-sponsored doping in Olympic sport. The country that contributed to that opportunity was Russia.

Two separate independent investigations commissioned by the World Anti-Doping Agency (WADA) established beyond any reasonable doubt that the Russian government operated a country-wide system across all Olympic sports that enabled doping to occur and that protected Russian athletes who were doping from any consequences of such activity. The Russian sports ministry gave standing instructions that if, in the preliminary screening of samples, the accredited laboratory in Moscow detected any likelihood of a positive test, the ministry was to be advised before the testing was completed. The deputy minister of sport would review the names of the athletes involved and would determine whether the athlete should be “saved” or “quarantined.” If the decision was to save an athlete, the computer records in the laboratory would be altered to show a negative test result. If the decision was to quarantine, the analysis would continue in the proper manner. All foreigners tested in Russia were quarantined.

Apparently stung by less than impressive results at the Olympic Winter Games in Vancouver in 2010, Russia, as the host of the following Winter Games in 2014 in Sochi, was determined to do better in the medal count. This led to the system of the “disappearing positives” described above. If, despite all precautions to avoid being tested while showing traces of performance-enhancing drugs, a Russian athlete was tested, the system kicked in to make sure that no positive test would be recorded. Making the positive test “disappear” meant that no positive test would appear in the test results, all of which were required to be reported to WADA, the international agency that monitors all test results reported by the worldwide network of accredited laboratories. Even an audit of the Moscow computer records would not disclose the positive test, since they would have been altered in advance to confirm the negative test.

During the Sochi Games, the Moscow laboratory established a temporary laboratory to handle the analysis of samples collected immediately before and during the Games. The disappearing positives scheme could not work, due to the presence in the laboratory of experts from other accredited laboratories, there to help with the high volume of samples to be analyzed on the occasion. They would have easily detected the manipulation. How, then, to “protect” the Russian athletes? The answer was to substitute clean urine for the samples provided by the Russian athletes. This was accomplished by a scheme that would have made John LeCarré proud.

When samples collected during the day were delivered to the Sochi laboratory, FSB (the successor agency to the KGB) agents wearing maintenance uniforms would remove the samples provided by Russian athletes from the racks of samples and pass them through a “mouse hole” drilled in the wall between the secured portion of the laboratory and the unsecured portion. The tamper-evident containers were opened surreptitiously by the FSB, which had devised a method of opening them without breaking the seals, and the urine was exchanged for “clean” urine provided by the athletes in advance of the Games. The containers were re-sealed and passed back through the mouse hole and returned to the rack for analysis the following day. The evidence of the tampering was not visible to the naked eye, but is now easily detectable by microscopic examination. Not a single Russian athlete tested positive during the Sochi Games.

Two separate whistleblowers provided the starting point for the WADA investigations. The first related solely to athletics (track and field) and disclosed an organized system of doping, avoidance of tests, corruption and substitution of samples throughout athletics in Russia. It led to the discharge of the laboratory director, suspension of the laboratory accreditation and suspension of the Russian athletics federation. A second investigation stemmed from revelations by the former laboratory director, who fled Russia and is now in hiding in the United States. The information he provided showed the extent of the systemic cheating organized by the Russian government and revealed, among other things, the details of the disappearing positives and the activities that occurred in the Sochi laboratory during the Olympic Winter Games. The Canadian law professor, Richard McLaren, declared that he was satisfied beyond any reasonable doubt as to the findings in his report. He will continue to analyze the information provided by the whistleblower, since, as he made clear when delivering his report, he had time only to scratch the surface of the evidence.

WADA recommended to the IOC that, in view of the inconvertible findings, the entire Russian team should be prevented from participating in the Olympic Games in Rio de Janeiro. The international federation responsible for athletics extended its suspension of the Russian federation. An appeal was launched before the Court of Arbitration for Sport by the Russian federation and sixty-eight athletes. The appeal was unsuccessful.

The stage was set for the IOC to send a message regarding doping, especially when it has been demonstrated to have been organized and operated as a state-sponsored system. It had not been the actions of a few rogue doctors or coaches, acting outside the sport system. Instead, it was the government itself that encouraged and enabled the doping to occur and then took steps to ensure that any positive cases would be covered up. Some of the most egregious Russian government conduct occurred during the IOC’s Olympic Games, corrupting the outcomes of the Olympic competitions. The IOC’s much vaunted “zero tolerance” for doping could now be concretized.

But, no, after much hesitation and navel-gazing, the IOC was unwilling to act. It ignored the recommendation of WADA—the organization created on its initiative to monitor compliance with anti-doping rules—and punted the question of Olympic eligibility to the international sport federations, many of which have themselves been less than vigorous in keeping their sports free from doping. It declined to exercise its own overriding responsibility for the credibility of the Olympic Games and allowed other organizations to make the decision.

The fallout is difficult to predict. It is, at the very least, a serious blow for anti-doping organizations, such as WADA, which was expressly created to make findings and recommendations. Clean athletes will be enraged. The IOC’s position as the moral leader of the fight against doping in sport has been seriously eroded. Whistleblowers are even less likely to come forward than ever before. They risk much and see so little responsive action by the sport authorities. There are doping schemes out there that will now probably never be discovered. Sponsors, who believe they are supporting a values-based endeavour, may well question whether they have been misled by the expressed assurances of sport organizations, including the IOC. They may be prepared to vote with their financial feet, as they did with FIFA.

One thing is clear: the opportunity, to make it clear that government-sponsored doping on a national scale will not be tolerated at the Olympic Games, was squandered. Pious statements about balancing collective responsibility with individual justice were uttered. Zero tolerance for doping does not seem to apply to Russia.