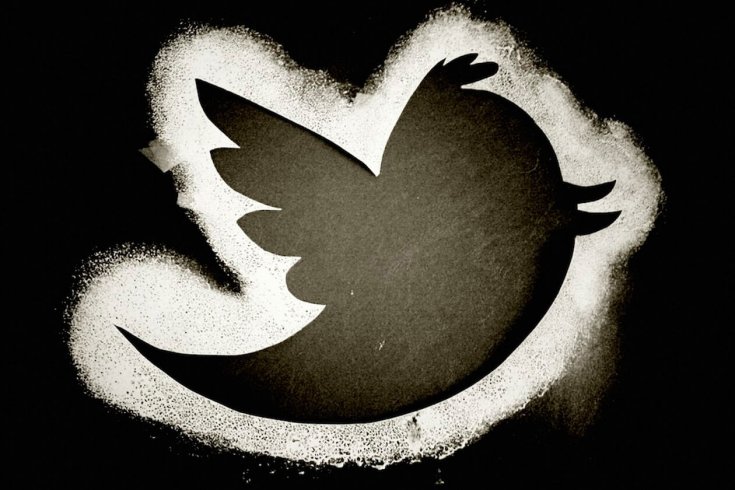 On Saturday, January 28, the word “cuck” crossed the US border into Canada thanks to a tweet by Nick Kouvalis, an elbows-up political strategist notorious for using wedge issues to vivisect the electorate. In the past, Kouvalis has admitted to manipulating people by distributing false information, both to advance his cause and because it amuses him to enrage liberals. He invoked the word cuck (the etymology and use of which I will explain shortly) in a Twitter outburst against a professor, whom he also accused of “treason,” to achieve just the right level of late night social-media hysteria. But the gambit didn’t go as planned; he was quickly denounced by a who’s who of Canadian pundits and, by Thursday night, had resigned as campaign manager for Kellie Leitch, a frontrunner in the leadership race for the federal Conservative Party.

Cuck has become a popular term amongst the far right in the United States, which is to say it’s now nominally mainstream. It’s more a guttural sound than a word—a one syllable, two-phoneme bark hurled like a Molotov cocktail made with an airline-sized bottle of hooch. Its users claim “cuck” is merely an abbreviation of cuckold, a word that describes a man whose wife is unfaithful. But this is about as disingenuous as claiming “faggot” is really just a French word for a bundle of sticks. Aside from serving as a coward’s substitution for more recognizable insults aimed at a man’s masculinity, the term has racist overtones. In Internet parlance, the word is often used specifically to describe a white man whose white wife has sex with black men. This pulls together a host of racist tropes dating back to before The Birth of a Nation, including the notion that black men are feral sexual creatures and that it is the responsibility of white men to protect white women from them.

The rise of the word cuck is part of a growing preoccupation in right-wing talk radio, cable news, and websites. Conservatives have become seized with the idea that white North American men are being neutered by liberals, feminists, and political correctness—a process often referred to by these groups as “pussification.” They believe girl power, family courts, scoreless soccer, peanut allergies, and the end of hazing have reduced the male of our species to a confused, quivering, abused minority.

Donald Trump’s ascendancy may be understood as the playing out of a revenge fantasy for heterosexual white men who feel emasculated by civil rights, women’s liberation, and gay marriage. Trump presents himself as a man’s man, with a supermodel wife and two ex-wives who don’t ever speak against him. He doesn’t just fight his opponents—he reams them out like lemon halves. His political style is to figuratively reduce his rivals to castratos while literally claiming to possess a large penis.

In Canada, Justin Trudeau’s emotive feminism is an affront to the far-right crowd. He is mocked for his formerly long locks, for having been a drama teacher, for crying too much, and for insisting half of his cabinet be composed of (allegedly under-qualified) women. He’s a cuck because his wife is allowed to run amok and burst into song at public events. Who knows how Trudeau will do when he comes face to face with Trump on, say, the delicate matter of renegotiating NAFTA. But Trudeau’s critics are already convinced the president will beat the prime minister because (as they imagine it) Trump’s penis can satisfy a woman and Trudeau’s cannot.

The word “cuck” is a blunt signifier of this entire toxic ethos, and Nick Kouvalis has been trying to smuggle it across the border into Canada like undeclared goods. He was slapped down by more reasonable voices and retreated from the scene in disgrace. Let’s hope it stays that way.