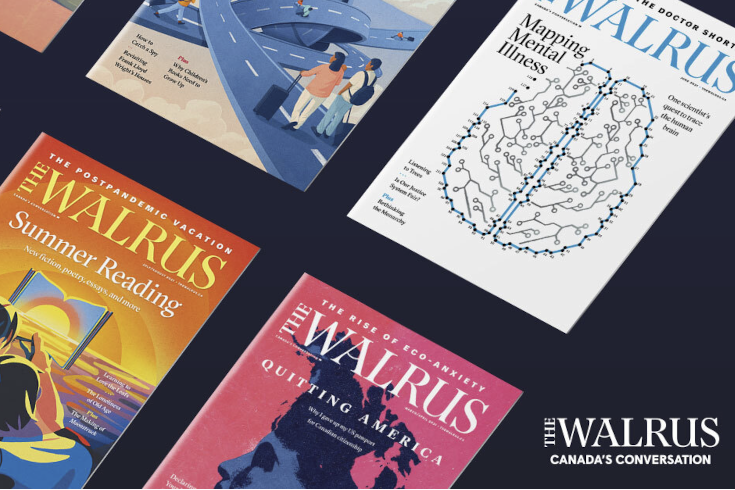 The Michener Awards Foundation has announced that one of two 2022 Michener–Deacon Fellowships for Investigative Reporting has been awarded to Rob Csernyik. Csernyik will be working on a national investigation into how the multibillion-dollar provincially run gambling industry influences suicide rates in Canada.

Csernyik is a journalist, writer, and editor at Great Canadian Longform. His work on business and environment has been featured in Corporate Knights, the Globe and Mail, Maclean’s, The New Republic, and Vice. This will be Csernyik’s first longform feature published in The Walrus.

“We’re delighted to see this support for an important project and continued support for The Walrus’s investigative journalism,” says editor-in-chief Jessica Johnson. “This is the second Michener fellowship to be awarded to contributors to The Walrus in two years.”

“I’ve been following Csernyik’s reporting on the Canadian gambling industry with great interest,” says editor-at-large Carmine Starnino. “I’m excited by the opportunity to work with him on this crucial story.”

The Walrus congratulates Rob Csernyik on his new fellowship. Csernyik’s finished piece will be available to read in The Walrus print magazine and online at thewalrus.ca.

Read more about the Michener–Deacon Fellowships for Investigative Reporting here. 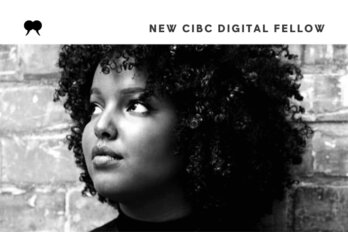 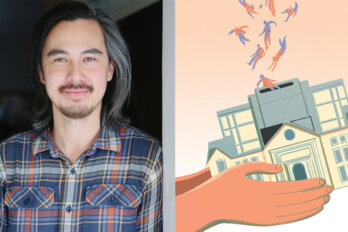 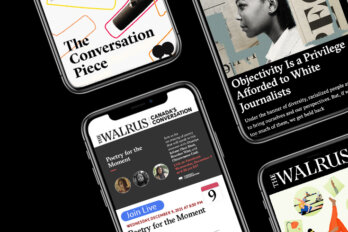 The Walrus Wins Gold at the Canadian Online Publishing Awards