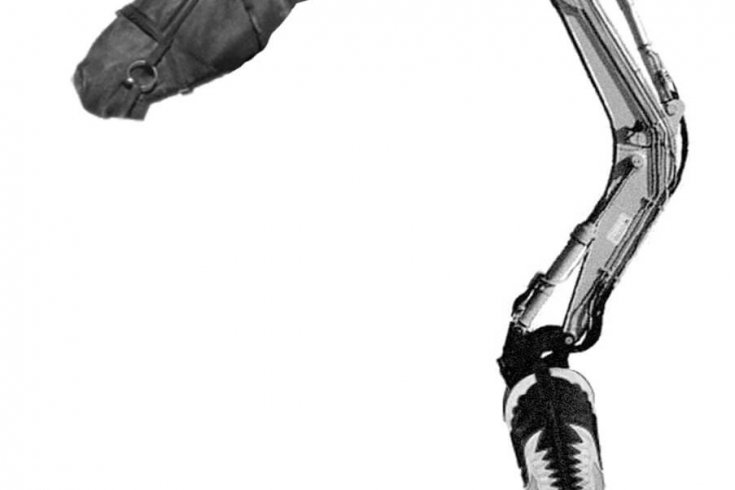 Bottomfeeder: How to Eat Ethically in a World of Vanishing Seafood
by Taras Grescoe
HarperCollins (2008), 314 pp.

Montreal’s Taras Grescoe is lucky that fishermen are a more interesting lot than, say, accountants. His new book, a comprehensive and well-researched investigation into the state of seafood today, wouldn’t be the same without them. Grescoe’s textured reporting from the decks of the world’s remaining vessels — “On every fishing boat there is a moment when even the most sun-wizened skipper looked like a boy with a Christmas stocking on his lap” — saves Bottomfeeder from sinking under the weight of statistics and commentary from academic experts.

Worldwide, seafood is a $71-billion-a-year industry, and sales continue to grow. But as we pull more and more from the sea, we’re creating a serious problem: in 2006, a group of scientists, including Dalhousie University’s Boris Worm, estimated that the world’s major fisheries will collapse by 2048. To get to the bottom of the matter, Grescoe travels the world with an open mouth, staring down a “jabberwock” monkfish in New York, fishing for sardines in Portugal, breakfasting on toro just outside Tokyo’s legendary Tsukiji fish market, and sampling synthetic salmon feed at an aquafarm in BC. Though all of this is in the name of reporting, Grescoe remains mindful of the moral implications of his endeavour as he wonders if “hell has a special media room for the overly curious writer.”

Ultimately, he is trying to answer a simple question: “given all that is happening to the oceans, is there anything left for an ethically inclined seafood lover to eat?” In his travels, he comes to believe that indeed there is, but there’s also much to be avoided; in its scope and ambition, Bottomfeeder is an ideal guide to the increasingly rough waters of seafood consumption today. As Grescoe admits, “In a world of globalized seafood, following the trail from your fork back to the hook or the pond can lead to some pretty ugly places.” And though he’s an amiable companion, the journey is depressing at times. For the conscientious eater in the twenty-first century, it’s also an important one.

Jared Bland, a former Walrus editor, is books editor of the Globe and Mail.