Selling on the Sly | The Walrus
Skip to content 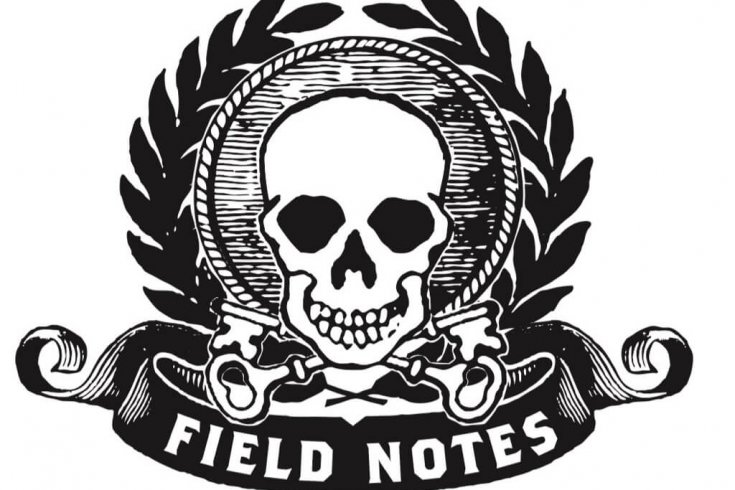 istanbul—Rush hour near Eminonu Square looks just like rush hour anywhere in the Western world, until 6:20 in the evening. That’s when, every day, a long train of men hauling loads several times their own weight bursts out of a cobbled alley and races across Sobacilar Street. Between wooden pushcarts and wheeled fish-grilling stands, Mujo Erdal manoeuvres a metal dolly carrying three woven-plastic sacks and a jumble of wooden poles and boards. He and his colleagues hustle through an outdoor bus terminal and past a ferry dock to the square. Erdal, a gregarious Kurd, spreads a tarp and unloads pair after pair of imitation brand-name jeans. Fruits and vegetables, cellphones, and toys spring forth from the dollies around him, completing the frenzied trip from warehouse to neat rows of retail display just minutes after uniformed patrols—the zabita—punch out for the day at 6:30.

Characters like Erdal, barking and bellowing from any spot large enough to park a cart, are hardly unique to Turkey—street sellers are fixtures in developing-world cities. But hawkers here are under attack this year. The government has seized on international economists’ prescriptions to prosecute tax cheats (part of a package of corporate-sector reforms to prepare the country for European Union membership) as an excuse to go after street sellers, perennial scapegoats. Teams of zabita, looking very much like police in their cargo pants and navy jackets, are clearing squares and confiscating goods from peddlers.

Erdal (not his real name) sells his jeans for 10 lira (about $8) along Eminonu’s waterfront of fishermen and mosques. Now thirty, he arrived from the city of Malatya nine years ago, he tells me after counting with his fingers. “This is just the first step,” he says on good days. “Someday I will open a store.” On bad days, Erdal insists he will never be able to afford more than the dingy cement-walled room he shares with three other street sellers. It’s up two flights of patched, spongy wooden stairs, with a hot plate and kettle for a kitchen. If the building’s shared bathroom is out of commission, there’s a Turkish bath nearby and a toilet at the mosque. Rent costs 25 lira each, which is about a quarter of what Erdal spends a month for smokes. He buys smuggled cartons from a neighbour in Eminonu.

Until he can afford a place with fitting booths, Erdal has a rule for sizing: if the buyer can suspend the jeans in air with an elbow hooked into one side of the waistband and a fist holding up the other, it’s a good fit. He tells chubby people to extend their fists out to the first knuckle; fat customers should extend their fingertips.

Such creativity among Turkey’s enterprising lower class has lifted many from poverty, and a famous few into the elite. Haci Omer Sabanci, founder of one of Turkey’s biggest companies, began his career selling cotton and textile scraps. Cavit Caglar, a Turk from Yugoslavia, came to Istanbul and went from pushcart to media baron and Member of Parliament before being convicted of fraud.

The road to riches is much longer for most migrants, however. Almost a thousand rural Turks move to Istanbul every day, seeking work and finding none. “Everyone was selling on the street, so I started doing it,” Erdal says. Most new arrivals take guidance from people from their home province, so one often can guess a street seller’s origin by what he’s selling. People from Malatya traditionally sell textiles, and Erdal got his start selling socks. Loose-tobacco sellers are likely from Siirt, near Iraq in Turkey’s Kurdish south east. Central Asians make and sell patchwork leather goods.

Recep Kirac is from Kayseri, in central Turkey. He and a group of four others from there used to buy pirated Chinese goods from middlemen. But in another modernizing reform, Turkey has recently slowed smuggling across its border with Iran, so now they make their own stuff—more work in the short term, but also perhaps a step toward establishing a savings account. Today, pink-and-white Dolce & Gabbana runners are piled on a blue plastic tarp, the silver dots that form “D&G” already peeling off. Kirac says they cost 13 lira to make and sell for 15. At the end of the month, his five-man group pools its profit, and each member sends an equal share home to his family—usually about 400 lira. “If we didn’t do this together it would be too hard,” Kirac says. “We are treated like snakes. But snakes get by in the wilderness, and if nobody bothers them, then nobody should bother us.”

That’s the zabita’s raison d’être, however, so street sellers must find practical ways of keeping the officers off their backs. In Aksaray, a neighbourhood where a subway and a light-rail line converge at a large square, the merchants have cut an informal deal with police. Vendors point out thieves, keep their tarps and carts off the sidewalk, and refuse to let new members into the group. In return, the police and zabita let them sell unless a zabita boss comes by. A 20-lira bribe is enough to recover confiscated goods, half the rate in Eminonu. The officers are often sympathetic—some moonlight as street sellers themselves.

At bottom, street sellers are businesspeople, and the new hassles with the law are just one of many business concerns. In Eminonu, Erdal recently lost his prime location in the square to a newspaper kiosk. He has settled in a new spot, but this latest setback has him considering a change of strategy. “This is my oven and I am baking bread,” he says, waving his hand across the square. “I might need a new oven.”

Matt Mossman is an analyst for Oxford Business Group and a former reporter for Bloomberg News. 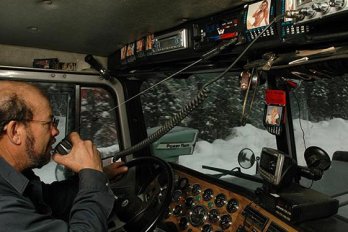 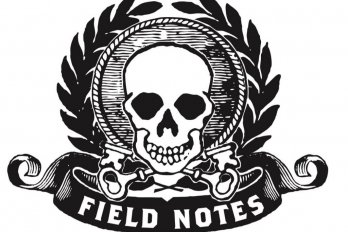 Hail to the Hammer 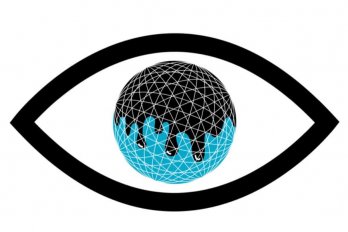