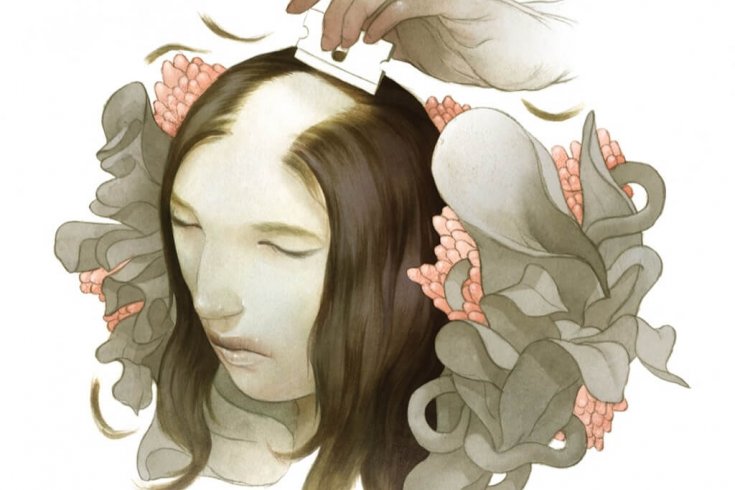 I dream that Romans are washing their hands in Caesar’s blood.
He is dead.
Murder.

What was going through my mind?
Caesar crossed Rubicon. Civil War. Appointed dictator for life by the Senate.

What do I fear?
Brutus and Cassius may kill Caesar. (Even Cicero may get in on it.)

If this were true, what is the worst thing that might happen?
Caesar would be dead. Rome would remain a Republic. I’d be alone.

Evidence to support the hot thought

Evidence against the hot thought

While it’s true that many people, including Brutus, hate Caesar, this does not mean they will kill him. He has always had many enemies and they never killed him before. He is a grown man (who slept with Cleopatra) and it is not my responsibility to keep senators and others from killing him. He knew when he crossed the Rubicon that he would have detractors.

People like me for who I am, not just because I’m Caesar’s wife.

Advise him not to go to the Senate! Tell him: “Beware the Ides of March.”