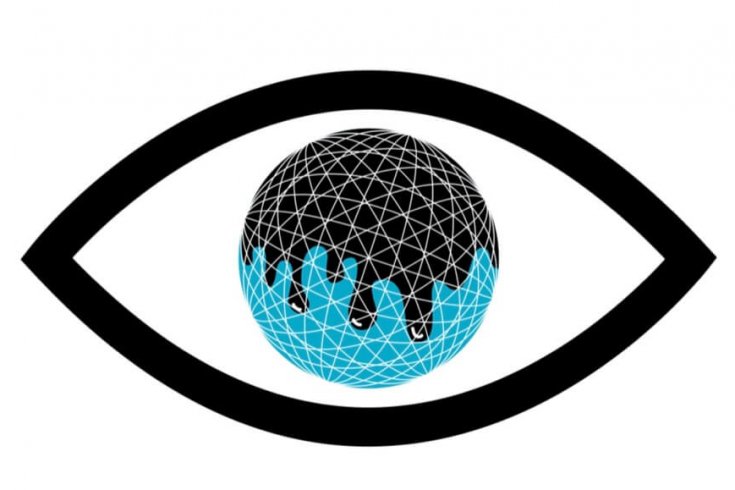 Of all the headlines announcing Stephen Harper’s new-found environmentalism, the Toronto Sun’s lead editorial on Monday, January 8, was the most inspired. “Election rests on gang green,” wrote the Sun, the double entendre lost on the shoals of rooting for the home team. Nonetheless, an election where the environment is king represents a welcome change. Decades after Silent Spring and Limits to Growth, but with Canadians now anxious about robins warbling out of season and confused trees thinking “Shall we bud?,” our prime minister had little choice. He has acknowledged that our environment is hurt and damaged, that we are not sanguine about midwinter warming or our place in nature.

With green-technology champion Stéphane Dion in the Liberal driver’s seat and focus groups declaiming the Conservatives’ Clean Air Act as soiled and contemptuous of scientific thought, Harper has developed a new storyline. At once apologetic, accusatory, and prosaic, on January 7 he told CTV that for twelve years the Liberals were idle and the world grew hot. I’m sorry, ladies and gentlemen, he said, but the result is that “this country is headed to be 50 percent above its Kyoto target in 2012.” Rising to the defence of practicality, a tongue-tied Harper continued: “We can’t tell the Canadian population to heat their home one-third less of the time… so we’ve got a major challenge, and we’re going to get on with it.”

The moment was not right for announcing clear policies—the new environment minister, John Baird, was engaged in consultations, was busily separating truth from falsity—but, in fact, the die has been cast and the primary reason for missing Kyoto laid bare. On July 14, 2006, before a business audience in London, England, Harper was at no loss for words. Describing the way forward, he said that Canada would be a “global energy powerhouse” and that his government would build it.

“Our government is making new investments in renewable energy sources such as biofuels,” Harper said, in a hesitant lead before the gathering storm. “And an ocean of oil-soaked sand lies under the muskeg of northern Alberta—my home province.” Ascending then, if just slightly, before cocking his snook at the “bad guys,” Harper continued: “The oil sands are the second-largest oil deposit in the world, bigger than Iraq, Iran, or Russia, exceeded only by Saudi Arabia.” And then, the nod to renewable energy like a wisp of cloud in a passing sky, he announced the bigger, bolder forecast: “Digging the bitumen out of the ground, squeezing out the oil and converting it into synthetic crude is a monumental challenge. It requires vast amounts of capital, Brobdingnagian technology, and an army of skilled workers.”

To hell with Al Gore’s inconvenient truths; to purgatory with quisling scientists and their voluminous reports stating that Alberta’s tar sands—whether the oil there is blasted by natural gas, exploded by nukes, or even extracted in some fashion palatable to those wearing hemp or burlap—are an environmental disaster zone that, if exploited, will (by themselves) render null and void Canada’s commitment to Kyoto. Never mind. On that midsummer night, Harper, in search of foreign direct investment, was flush with energy, industry, and economic-growth models. Heart pumping, pistons firing, and, one might guess, a prickly feeling in the loins, he was a devil-may-care freelancer in search of big capital to extract the big oil buried in his hip pocket. He prattled on, the vocabulary even more maximalist now, the future brighter still: “In short [unleashing the oil from the tar sands] is an enterprise of epic proportions, akin to the building of the pyramids or China’s Great Wall. Only bigger.”

And harder. And faster. And Dasher. And Prancer. Like Santa with the gift that keeps on giving, the conjugal visit to the motherland nearly complete, Harper drew toward his conclusion with the clearest statement yet about his government’s intentions: “By 2015, Canadian oil production is forecast to reach almost four million barrels a day.” A Herculean task but, for Harper, a nation-building exercise and a global responsibility: nothing akin, as it turns out, to erecting triangular monuments in the desert or a great wall; rather, just a large and gaping hole and a scorched earth—the Alberta tar sands indeed of Brobdingnagian proportions—and the gang green left for future generations.

Harper rode the Trojan Horse of Liberal scandal into high office and now, having discovered the environment, he is attempting to ride the wave of Liberal neglect into majority rule. In truth, his new green energy is little different than his Federal Accountability Act, bookended as it was by his party’s acceptance of floor-crossing Liberals: a mask. Harper’s soul rests with those “four million barrels a day,” and his mind with how to cloak that fact in a voter-friendly package.