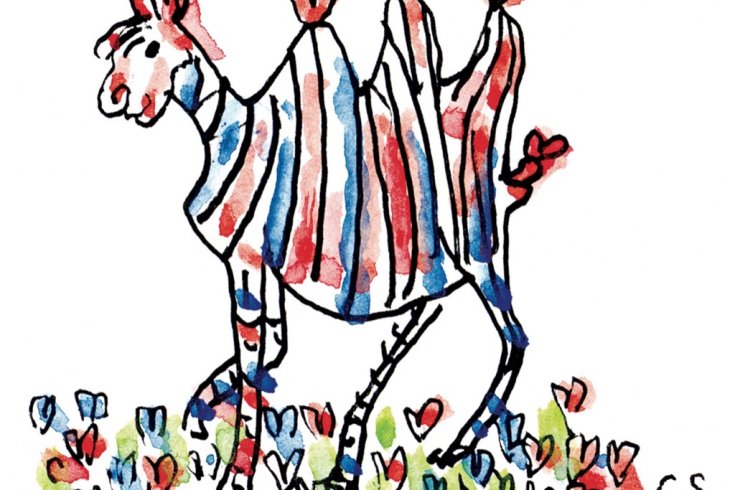 Some say it looks like rain,
some say they believe in God,
some say they are going to Winnipeg.
The polling numbers are accurate
to within plus or minus 4.2%,
nineteen times out of twenty.
But on the twentieth time,
which came not twentieth,
but—out of the blue of theory—first,
everyone opened his umbrella,
everyone knelt to pray,
and nobody took the plane to Winnipeg.
Up through the pious downpour
an angry whirr arose, as if
it was a twentieth time for locusts.
The mean, tenacious stickers
that disfigure fruit for retail
ripped themselves free
of Anjou, Bosc and Bartlett,
and gathered in swarms of millions.
Ominous funnel-clouds of grit
whirled into mouths and nostrils,
provoking universal asthma,
clogging controls and monitors,
and grinding through the circuits.
The catatonic silence of computers
opened a second age of steam.
At night the swarms blacked out
street lamps and traffic lights.
Nothing moved. At last, the twentieth
time ran out. After it had sluiced
away the debris of fallen stickers,
the downpour stopped abruptly.
The twentieth time masks again
in probability, the odds unchanged.
Some close umbrellas,
some cross themselves,
some take the plane to Winnipeg.