For Want of a Comma | The Walrus
Skip to content 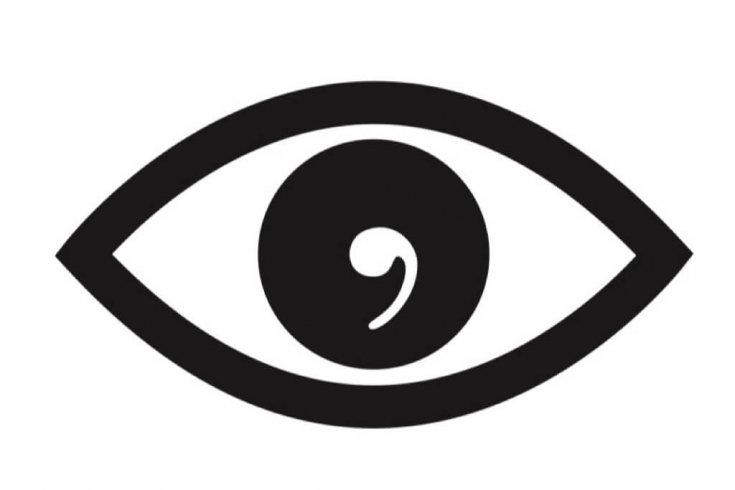 The other day, a friend who had just read the last issue of The Walrus remarked that there were “a lot of commas” in the magazine. It was not his only observation – he also said some suspiciously flattering things about one or two of our authors – but it was his remark about commas that stuck in my mind. When I mentioned it to some of the other Walrus staff, they were miffed. “Too many commas?” one of them huffed. “No way. There are just the right number, and every one is exactly in its place.” A lively discussion ensued, revealing that there are at least two schools of thought about the lowly comma: those who, when in doubt, leave it out; and those who, in the same state of mind, insert it. Each side believes it is right and, if that particular debate is anything to go by, is prepared to go to the wall for fewer, or more, of the things.

Those who take punctuation for granted (or who pay it no mind at all) are often bemused at how passionately some people can feel about it. They might also be surprised to learn that a recent runaway best-seller in Great Britain was a small book on punctuation. It was everywhere in bookstores: on the shelves, in the piles of new arrivals, and in stacks by the checkout counters. Called Eats, Shoots & Leaves, its cover features a panda bear climbing a ladder, preparing to paint out the comma in the title, thus making the point that, far from being irrelevant, the comma, rightly or wrongly placed, can completely change the meaning of a sentence.

The author, Lynne Truss, is an avowed “stickler” who became concerned about the state of public punctuation in England while she was working on a documentary on the subject for the BBC’s highbrow service, Radio 4. Her book, subtitled The Zero Tolerance Approach to Punctuation, is music to a perfectionist’s ear. She bristles with good-humoured indignation at merchants who advertise “CD’s, Video’s,DVD’s, and Book’s,” and at headline writers who confuse readers with lines such as “dead sons photos may be released.” She takes to task those –and they are, apparently, legion – who would eliminate the hyphen, or who confuse the possessive “its” with the contraction “it’s” (for “it is” or “it has”).

But she doesn’t just wring her hands; she issues a call to arms. Her weapons of choice are the magic marker, the blue pencil, and the computer, all to be deployed wherever transgression is observed, erasing a misplaced apostrophe here, inserting a missing hyphen there, or – perhaps her most radical suggestion – returning ungrammatical emails to their senders. (Note to self: must try with unsolicited pitches.) “The important thing,” she cautions, “is to unleash your Inner Stickler, while at the same time not getting punched on the nose, or arrested for damage to private property.”

The activist message of Eats, Shoots & Leaves has already penetrated high places in Great Britain. In the House of Lords last December 15, after prayers and a debate on aid distribution to Zimbabwe, Lord Faulkner of Worcester, invoking the book, appealed to his colleagues to correct some of the badly punctuated notices posted outside the chambers. He also entered into the record an old punctuation joke – cited by Truss – in which the sentence, “A woman without her man is nothing” is recast to read, “A woman: without her, man is nothing.” Hansard does not record an outburst of general hilarity among their Lordships, but no doubt there were chuckles all around. Hansard did, for the record, manage to misspell Truss’s name – twice.

Those of us who work on magazines – writers and editors and designers alike – grapple with stories and pictures that depend for their impact on attention to minute detail. Professionally, if not temperamentally, we subscribe to the “for-want-of-a-nail”school of history; we believe that kingdoms are lost, not so much by failures and screw ups on a grand scale as by carelessness in small matters. It’s not hard to understand that a tiny electrical short-circuit can cause a jumbo jet to plunge into the ocean. It’s less obvious, though probably no less true, that inattention to the proper use of punctuation can inconspicuously help to undermine a civilization, because it weakens the mortar – language – that holds that civilization together. Sticklers such as Lynne Truss offer hope that the trend can be reversed, by reminding us, in the most entertaining way, how important it is that the words, sentences, and paragraphs we use to communicate with each other be stitched together with the right stuff.

Paul Wilson is an award-winning translator of Czech literature and the former editor-in-chief of The Walrus.

The End of the Line