You and Your Rich Inner Life | The Walrus
Skip to content 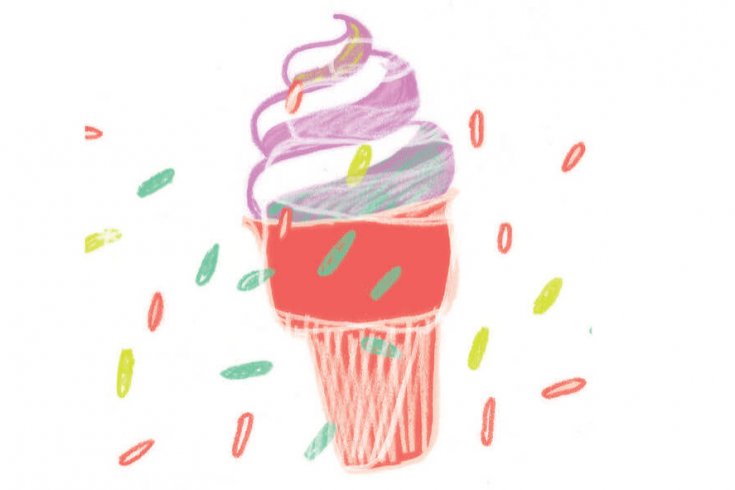 and hunker down, cathectic, in the carry-on
you keep at the ready for a flight

from the everyday. We sign off on an agreement
to accept what the senses offer: a volley of errors.

Anything to interrupt the hypnotic mumbling
that lips the inner retaining wall of the skull.

Nobody ever tells the stitch of metal vacuumed
inside a light bulb to conduct itself better.

The fear of letting too much wash past
without record is not unfounded.

Your perceptions won’t be watered down,
though you might still hold your digits

over a light source, feeling for residual heat,
and get nothing back. Too much light

will clear away the murk of shadow detail
complicating any record of the event.

Call this getting washed out. Don’t forget:
exposure is something you can die of.

Suzannah Showler (@ZanShow) is the author of two collections of poetry and Most Dramatic Ever: The Bachelor, a book of cultural criticism. 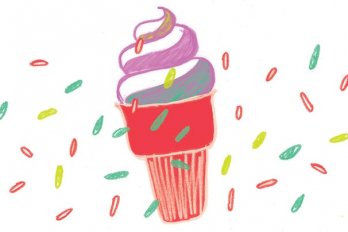