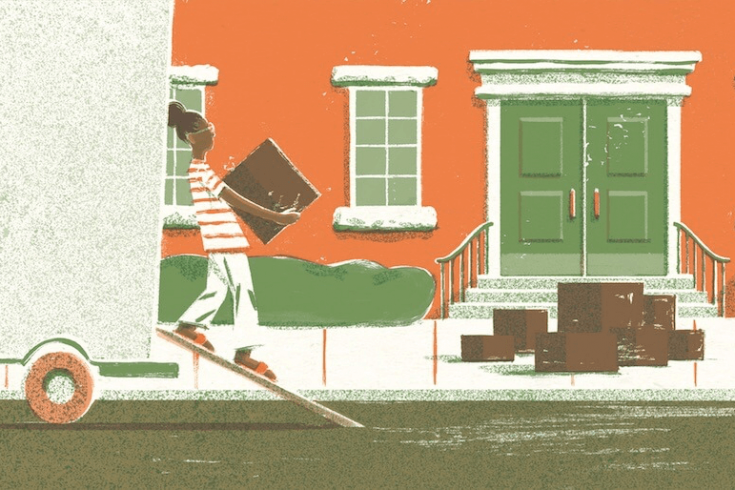 It’s not hard to avoid home ownership in Canada’s largest cities these days. All you need to do is pull down an ordinary middle-class salary, and almost certainly you’ll find yourself on the wrong side of the asking price for even a skinny semi with a filthy kitchen.

But in his recent book, The Wealthy Renter, Alex Avery, former CIBC real estate equity analyst, argues that this fate might not be a bad thing. Drawing on formulas for calculating the full costs of home ownership over a lifetime, Avery shows that if a Canadian today rents a home or apartment and prudently invests the difference between the monthly tenant expenses and the monthly average all-in carrying cost of a home or condo, they will come out ahead.

This is an established reality in other parts of the world, but it’s a relatively new middle-class ideal here, where the dream of the single-family home endures. Yet from a financial standpoint, Avery’s argument makes sense. In Canada’s largest cities, housing prices are well past the point of affordability for all but the genuinely affluent—a detached single-family house in Vancouver costs roughly twenty times the city’s annual median household income. Canada could do well to become a nation of renters in the tradition of such urbanized, wealthy countries as Germany, France, and Denmark.

However, as anyone actually looking for an apartment in Toronto or Vancouver in our current markets can attest, it will take more than a lifestyle decision to become a “wealthy renter”—there are multiple hurdles, most of them out of a renter’s control.

Canada’s big cities are experiencing chronic shortages of purpose-built rental apartments, the result of decades of market failures and pro-ownership public policy. As of this writing, Vancouver and Toronto both have extraordinarily low vacancy rates, meaning that even for those who do want to take Avery’s advice and rent for the long haul, the prospects of finding a suitable apartment are hindered by steep competition. In Ontario, decades of rent control, imposed by well-intentioned provincial governments in the mid-1970s, effectively strangled new capital investment. “It was literally the worst possible moment to introduce rent controls—right at the moment when demand [for new units] was greatest,” Avery says.

More recent factors have turbocharged the market for homes and condos. Almost a decade of ultra-low interest rates has stoked a borrowing frenzy for mortgages that in turn has sent prices for homes and condos into the stratosphere. In just the last few years, rents have risen considerably in big cities as people who can’t afford to buy find themselves competing for available apartments.

As well, the introduction of condo legislation in the 1990s and the curtailing of federal affordable-housing subsidies have meant that for more than twenty years, there’s been very little purpose-built rental housing development. In urban centres, in fact, new rental apartments tend to be condos that are bought by investors as income properties. There are simply not enough units available to rent.

Lately, some large property-development companies have begun building rental apartments again: private developers started construction on approximately 30,000 new units across Canada in each of the last two years, up from about 20,000 in 2014. Large pension funds looking for investments that offer stable, long-term cash flow have showed a growing interest in such projects.

Urban planners have spent years trying to encourage developers to build family-sized apartments, and various housing advocacy groups have been pushing builders to address the so-called missing middle—fourplexes and sixplexes, row houses, and buildings that fall between the apartment tower and the single-family dwelling and that tend to offer more options for renters. “There is interest in bringing new projects forward,” Norman says, “but they’re not necessarily mid-market.”

Hani Lammam, executive vice-president of Cressey Development Group, confirms that his firm, a large apartment builder and operator in Western Canada, completed ninety-five units in Vancouver last year—a figure that accounts for just more than 10 percent of the new supply but registers as barely a blip in a city with an affordable-housing crisis. As Lammam says, “Demand outstrips supply.”

Lammam predicts that if municipalities in Greater Vancouver got the sort of property-tax breaks available in Seattle, where the firm also owns apartments, “it would open up the floodgates. It’s unbelievable the amount of rental housing you would get.” (Seattle provides tax exemptions for developers of multi-family buildings who set aside 20 to 25 percent of the units for lower-income tenants.) He may sound like a business executive with a vested interest—which he is—but Lammam also points out that local taxes for apartment buildings in Vancouver account for a bracing 40 percent of the operating costs (which affects, you guessed it, how much landlords charge in rent).

There are other remedies, too. Thomas Davidoff, a professor of real estate finance at the University of British Columbia’s Sauder School of Business, adds that Vancouver all but prohibits new mid-rise apartments in single-family residential neighbourhoods, thus severely limiting the supply of land suitable for modest intensification. His point: land-use policy is deployed to favour one (extremely expensive) form of housing, effectively keeping out another (more moderately priced) one. The same could be said of Toronto.

Avery’s “wealthy renter” argument holds out financial hope for the tens of thousands of young, low-to-middle-income Canadians who have been priced out of home ownership. For this group, the market barriers could be a form of salvation from the too-great financial commitment of buying a house. The result: more disposable income and healthier retirement savings.

But his insight depends on the willingness of policy-makers at all levels of government to make the apartment-rental sector as robust as the already vast market for single-family homes and condo apartments. That means better land-use planning rules, public investments in social and non-profit housing, and tax policies that create a compelling incentive for investors to park their capital in multi-unit residential buildings instead of individual condos.

Avery’s ideas about long-term renting will prove viable when rents themselves return to earth. At that point, millennials’ legitimate gripes about being locked out of a financially preposterous housing market will take on a more self-satisfied tone.

John Lorinc is a senior editor at Spacing and a frequent Walrus contributor.
Christy Lundy 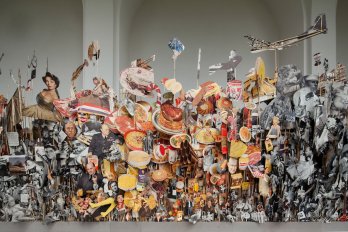 How One Artist Is Redefining the Exhibition Space 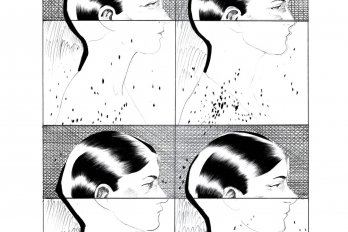 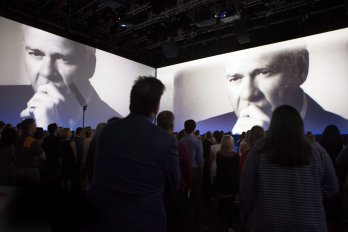 Is the Sun Rising or Setting on the CBC?