What We Read: Pleasure and Disgust | The Walrus
Skip to content 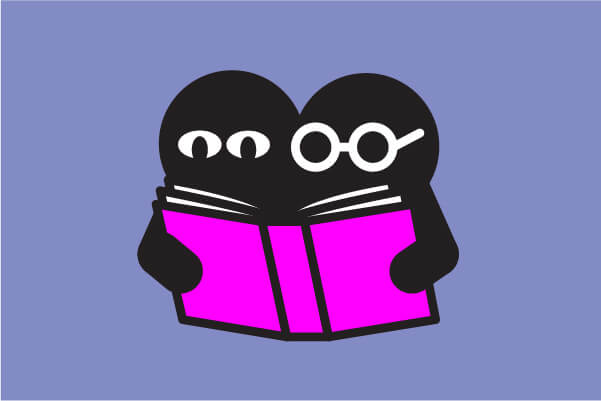 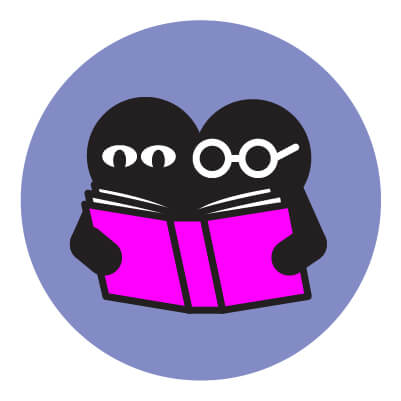 Twenty years ago, I became close to a woman who’d just emerged from a relationship she had known for months was unsalvageable, but never had the courage to end it. Things finally changed only when the couple made a sex tape as part of a failed effort to reignite their passions. “We watched it, and I was revolted,” she told me. The disgust brought liberation: it allowed her to move on.

That decades-old conversation came back to me while reading Bluets, Maggie Nelson’s 2009 point-form memoir of love-torn depression. The book’s arc traces a narrator’s desperate obsession with a philanderer who passes in and out of her life. The volcanic sex leaves her body shuddering, but her spirit savaged. “Eventually, you will have to give up this love,” a friend says sagely as the narrator makes dinner. “It has a morbid heart.”

The carnal scenes arrive abruptly: A tender meditation on Goethe, or Schopenhauer, or the care of a quadriplegic friend, will be followed in staccato by veiny this slamming at a pulsating that. At first glance, the whole thing seems willfully disjointed.

But by the end of Bluets, you realize all this soul-killing body grinding has a purpose. Nelson shows us that the true devil in this story isn’t the ex, a manipulative lothario with good sack stamina, but rather the narrator’s own tragic relationship with the sex act.

For some, sex is just a set of physical maneouvres, something you do between brushing your teeth and complaining about your boss. For others (that sex-tape starlet I once knew) it’s a carnal canary in the emotional coal mine. But for Nelson’s narrator, sex addiction (or at least addiction to the memory of sex) is a form of self-betrayal—because a heaving heart never heals.

We spend much of our lives trying to shed memories of pain. Bluets reminds us that, in some cases, pleasure’s indelible imprint is just as devastating.
—Jonathan Kay, Editor-in-Chief

What is pleasure? In A.O. Scott’s Better Living Through Criticism, the New York Times’ chief film critic reminds his readers that Immanuel Kant distinguished levels of pleasure and appreciation in his third critique, separating out sublime beauty from the things we find merely agreeable.

Scott’s project, alas, is merely agreeable. And even then, only intermittently. Writing a book about criticism necessarily invites readers to judge, and though I’m only halfway through the work, I can’t help but having arrived (however prematurely) at some judgements of my own.

Better Living is uneven in its execution, including highfalutin discussions of the theories of dead German philosophers alongside interstitial Q and As, where he imagines us, the readers, as a sort of flippantly hostile interlocutor pressing in on him for not being clear enough, definitive enough, considerate enough.

Though I’m not precisely smitten with how he demonstrates it, I take Scott’s point about the difficulty of applying Kantian standards—built in a world that presupposed an objective, divine taste—today, where any kind of yabbo can become a kind of critic so long as they have a connection to the internet. Consider the prevalence of consumer reviews: Yelp, Amazon, Goodreads. If you use an Uber service, you must review your ride before you sign up for another. Websites you visit routinely ask for critique, offering you a survey to format your opinions, your judgements. But of course, I’m not being fair; that’s not what Scott means. He’s talking less about the hoi polloi and more about something more rarefied, albeit not quite academic; Scott’s really talking about people who are like he is, professional-level critics, but also not like he is—not white, not male, not straight, not of Generation X, not writing for the Grey Lady.

“We can congratulate ourselves for living in an era in which narrow, authoritarian canons of taste have been overthrown in favour of eclecticism and diversity,” Scott writes, with some level of ambivalence. “Or—it amounts to the same thing—we can bemoan the loss of clear and self-evident standards, which have been muddied by relativism and the abundance of cheap pleasures.”

Compelling as it is to believe otherwise, there never was a time of clear and self-evident standards for excellence; if there was, the conversation we’re having now would never have even come up! Kant, for but one example, would not have sat at his desk throughout the 1780s, trying to formulate the hows and whys of aesthetic judgement if there weren’t always already the desire for clarity, a muddied sense of the differences between individual preferences and the seeming fact of outright, objective excellence. There would be no need to argue against the self-evident. I, too, long for the clarity of knowing I’m right; of knowing the full extent of what I know; of having something that feels hard like a fact but is in actuality soft and ill-defined (like an impression or an untethered idea) to back up what I think, what I say, when confronted by someone else’s work. But it was always and forever a myth.

Early on, Scott suggests that perhaps criticism is an art. I’m biased, but inclined to agree. And yet there is an irreconcilable contradiction: One way of ascertaining whether or not you like a critic is to go to the source of their critique, to the art itself. (I know I like Scott’s film criticism after reading his work and seeing the movies he parses with finesse in his writing.) When an artist incorporates a critical perspective or references another work of art, it’s still art. When an art critic writes a piece on a work, it usually runs alongside some reproduction of the original, and one’s understanding of both works is typically deepened for seeing them both.

Writing a critical argument for criticism itself does something similar. I find myself wanting to revisit the criticism I think of as art: Sontag’s Against Interpretation, Renata Adler’s A Year in the Dark, Zadie Smith’s Changing My Mind, and Carl Wilson’s Let’s Talk About Love have all come down from the shelf. These, albeit not objectively, are sublime. Better Living—subjectively and so far—is not. But the pleasure comes in part from disagreeing, from reading as an argument, and from measuring one’s taste against another, as it’s always been done.

So, another contradiction: Even though I keep putting it down, I can’t wait to finish it and find out what I really think.
—Emily M. Keeler, Senior Editor