What We Read: Her Own Book of Spells | The Walrus
Skip to content 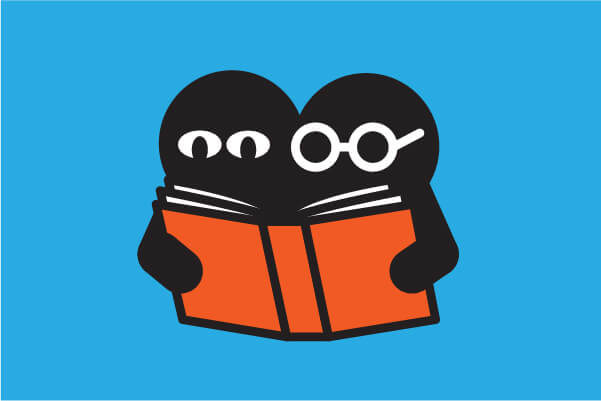 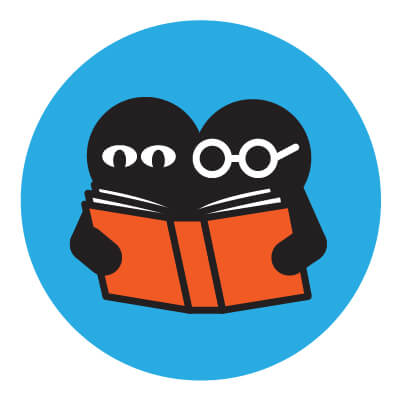 Introducing a new, weekly feature highlighting what the staff of The Walrus has been reading over the past seven days.

When Michael Ignatieff became leader of the Liberal Party, I dutifully read his book Blood and Belonging. When Donald Trump started surging in the polls, I found my old copy of Art of The Deal. Likewise, when the trial of Jian Ghomeshi began, I went online and ordered 1982. While other journos were fighting for bench space at the courtroom, I’d be comfortably ensconced in my office, Walrus-style, discovering the real Jian in the pages of his 2012 teen memoir.

I read exactly seven pages—2.3 percent of the book. I learned that Jian was raised in the Toronto suburb of Thornhill, idolized David Bowie, played in a succession of nerd bands. Then I got bored and put the book down.

It’s not that these were seven particularly bad pages. Ghomeshi (or whoever wrote 1982) supplied a few nice turns of phrase in regard to the mortifications of high school life, as well as some interesting observations about his family’s immigrant experience in a largely white suburb. But the biographical details all seemed rather boring to me. His hair, his clothes, his records . . . who cares?

There was a time when lots of people cared quite a bit, thank you very much. I once heard a great wit (I forget who) define a true “celebrity” as someone whose life—in every imaginable detail, no matter how banal—is intrinsically fascinating to the masses. Beyoncé, for instance, could tweet that she loves eating Cheerios, or that she always clips her nails on Tuesdays, or that she is wary of Virgos, and someone will write a viral article about it. Ghomeshi once had some low wattage version of that magic. It’s why Viking paid him to write 1982.

But that was then. Now, he’s a litigant, not a celeb. With the author’s star power extinguished, the Jian of 1982 suddenly comes off as any ordinary art-house diarist mining his emo teen years for material. Those seven pages I read didn’t give me much insight into Ghomeshi’s extravagant self-regard and lurid insecurities. But they did teach me a lot about how celebrity can warp a book reader’s mind.
—Jonathan Kay, Editor-in-Chief

Reading Linda Rosenkrantz’s Talk feels like being granted access to an exclusive sorority. The book is a series of transcribed conversations between three friends as they spend the summer of 1965 in East Hampton. Published originally as fiction, Talk was recently reissued as what Stephen Koch describes as a “reality novel.” Immersing yourself in the private lives of strangers is normal in 2016, but Talk so completely evokes life in the 1960s New York art scene that reading the protagonists’ conversations—on subjects ranging from abortion, psychoanalysis, sexual orientation, LSD, and more—still seems scintillating.

Talk is self-indulgent, sure. There is little plot progression, and if you don’t have an immediate preference in a game of “Would You Rather” that involves Henry Geldzahler and Fidel Castro, some chapters might seem like a waste of time. But this book was published in a time when the boundaries between life and art were being broken down. Like a Campbell’s soup can hung in galleries, Talk gives new perspectives on the mundane.
—Blair Elliott, Events and Media Coordinator

My awesome wife gave me John Durham Peters’ The Marvelous Clouds for Christmas, after seeing that a number of her colleagues at school were busy forming reading groups on the listserv to discuss it. Peters takes the tools of media studies (drawing from Harold Innis and Marshall McLuhan) and uses them to think about our relationships with three of the four classical elements: water, fire, and air, are compared to our writing, our language, and our gestures. Our bodies serve as “earth.”

By the second chapter, the book becomes a random roll in Smaug’s treasure hoard, more a bag than a string of pearls. What he says of McLuhan—”He had an outstanding library at his disposal and he read it well”—applies to Peters, too: in a single paragraph from his chapter on fire, Peters observes that many inks are produced from burning (hence the Latin encaustum); that “Moses’s burning bush could be a metaphor for the sacred text, kept aflame by reading but never consumed”; that one still has to swear an oath not to “kindle fire or flame” in Oxford’s Bodleian library to get a readers’ card there; and that Amazon’s Kindle and Kindle Fire might imply “mischief towards books as we know them.” This mixture of declarative statements have been composed with care, and the facts sorted carefully. I wonder if this diffuse approach, where the world is revealed by the slow accretion of detail, was the effect that Walter Benjamin was after as he shuffled and reshuffled the cards of his Arcades Project.
—Brian Morgan, Art Director

I’ve never really wanted to go to Hollywood or Disneyland, but I would make a special trip to California just to see the Museum of Jurassic Technology. I was introduced to this unusual institution by Lawrence Weschler’s Mr. Wilson’s Cabinet of Wonder: Pronged Ants, Horned Humans, Mice on Toast, and Other Marvels of Jurassic Technology. Its curator and founder, David Wilson, oversees a singular and perplexing collection: exhibits based on things that have never happened, exhibits based on things that have or have sort of happened, and exhibits based on things that have happened, but not at all in the way presented. There are suicidal, fungus-infected ants, Crucifixion scenes carved on fruit pits (maybe), representations of ostensibly legitimate theories of human memory. (If Terry Gilliam created a museum based on a Lewis Carroll translation of a Jorge Luis Borges short story, I imagine the result would be something like this.) Weschler becomes both detective and explorer, teasing apart the museum’s mysteries while examining how the human relationship with wonder, knowledge, acquisition, and authority has evolved throughout history.
—Sarah Sweet, Copy Editor

After reading J.K. Rowling’s first book in her Harry Potter series to my seven-year-old daughter, the magic of reading became crystal clear: her imagination was ignited and she enjoyed her weekend deep in crafting her own costume, making a wand from our apple tree, and writing her own book—of spells!
—Jessica Hazen, Director of Philanthropy