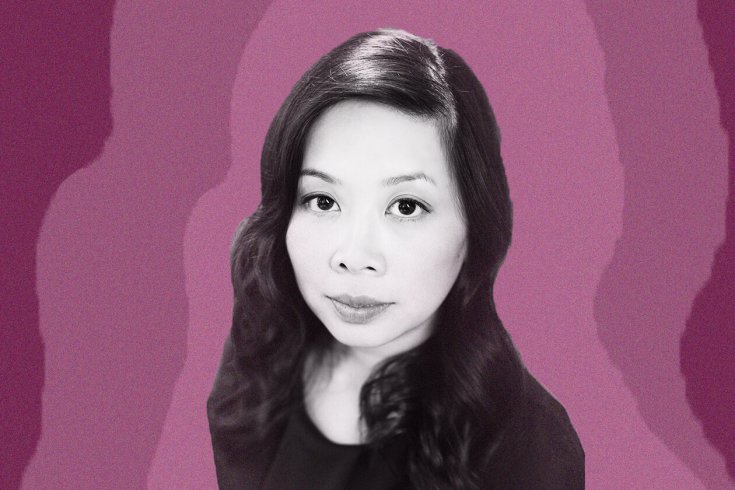 We all know two plus two equals four
And we begin with that. We learn to add
Before we learn how to take away, to lose.
It’s a great way to learn how to write. To
Have a formula, a line to follow. Before
We know what adding means, we have to
Know what two means. What two and two
Mean together. There are many ways to get to
Four. Five subtract one is equal to four.
One times four is equal to four. The square
Root of sixteen is four. A square root
Is a number that looks exactly like it, multiplied
By itself. Four divided by one also equals
Four. Four to the power of one is equal to four too.
We can get there through a derivative, if
That’s how you want it. The square of the
Hypotenuse is equal to the sum of the squares
Of the other two sides can also get you to four.
There are so many ways to get to four.
Once all these other ways of getting
To four is understood, it’s not really four
You’re after. Anyone can get to four. And
You know this. Maybe it’s the certainty of
Four. That you can always get to it. That it will
Always turn out the same. Maybe that’s what
You want. The certainty of four. Or maybe
It’s the ways in which you know how
To get to four that is the point of writing.
What you had to learn and build, the time it took
To hold open the possibility for yourself.