Hair Is Choking the Drain | The Walrus
Skip to content 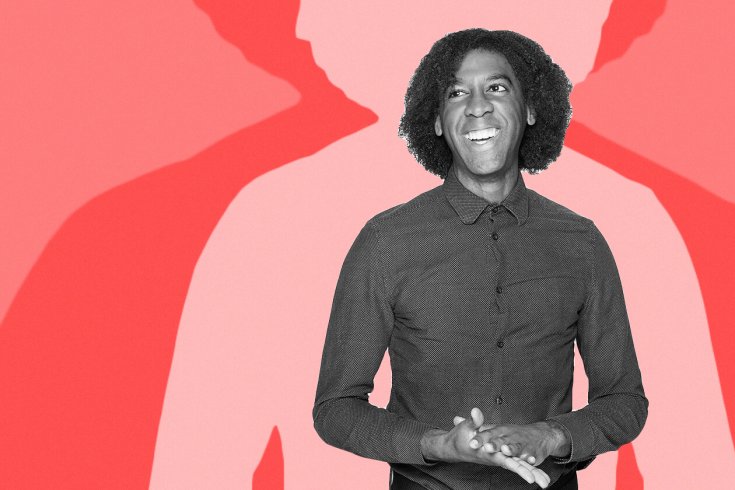 Someone should clean it,
the drain in the tub and the drain in the sink,
with a hairpin or a paperclip or a finger. Not it.
Clean them.
My friend
in Africa has a cleaning lady. They are both Black.
He tidies up a little before she arrives. Not too
much. Not to repeat myself. They are both Black.
Just a little. Because. Shall I go on?
And he doesn’t make her doesn’t ask her to
fold his laundry because his underwear
something about touching his. He told me
(but I forget) that he came home one afternoon
and found her taking a shower in his it goes
without saying in his bathroom. There’s no
hot water where she lives. And she’s been drinking
his bottled water. There’s that.
So anyway so now
there are plot-developing tensions between them
that can’t be addressed because she’s you
know and some of the hair in the drain could be hers. 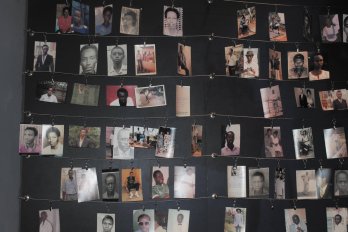 Looking Back at the Rwandan Genocide