The Walrus is pleased to announce that our team has won gold at the Digital Publishing Awards in the Best Digital Editorial Package category for the digital series Sex Ed: Beyond the Classroom, on May 30, 2019, in Toronto.

“It is edifying to receive this kind of recognition for the in-depth, fact-based, thoughtful journalism created by the editors, writers, and designers who worked so hard on the sex-ed series—one of many to come (just launched this week—The End: How We Die Now),” said Shelley Ambrose, publisher and executive director of The Walrus.

“I’m glad to see recognition for this unique series, which was inspired by real-world events—Ontario premier Doug Ford’s cuts to education programs, specifically targeting sexual education—and which grew, with the inspiration of our contributors and editorial staff, into a much broader look at the way sex, health, and consent are discussed in our society,” said Jessica Johnson, executive editor and creative director of The Walrus. “The eighteen pieces of multimedia, first-person reporting, and visual treatments that make up the sex-ed series reflect the range of our website today.”

“This series brought together some brilliant and incisive contributors, and I’m thrilled to see their work recognized,” said Lauren McKeon, digital editor of The Walrus. “I look forward to our upcoming digital projects this year, which are ambitious and timely and will delve into everything from the state of democracy in Canada to the meaning of beauty.” 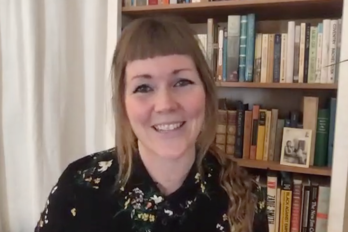 Sharon J. Riley Wins the 2020 Allan Slaight Prize for Journalism for “The Age of Surrender” 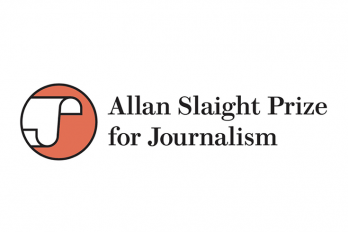 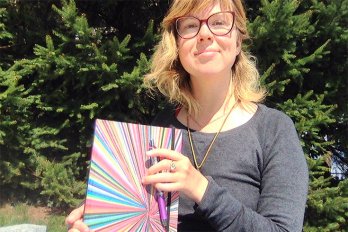 Introducing the 2020 TD Fellow on Disability and Inclusion