The Side Effects of Reading Poetry | The Walrus
Skip to content 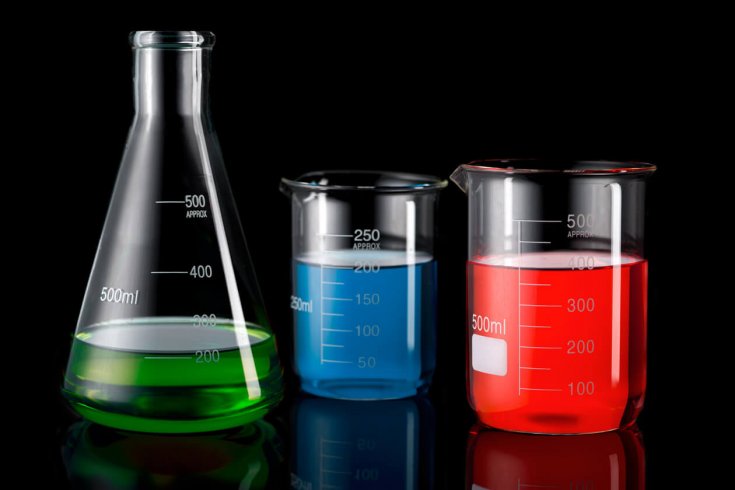 I have been thinking lately about why I turn to poems when I do, and why I sometimes don’t.

When I am desperately worn down, I often read prose, not poetry. There’s a broadly held sense that poetry provides comfort. There’s truth in this. But the kind of solace on offer in poems isn’t—for me—typically so effortless to procure as a blanket (or arm) thrown over the shoulders. It’s more like that fire in the hearth that you must leave your bed in the freezing cold to light yourself, and that might first require some chopping of kindling, disposing of cinders, even the tricky and hazardous chore of sweeping a filthy chimney. Well worth the effort—magnificent, that fire!—but, well, first there’s the effort. To make my way to the place where solace awaits in poems, I need reserves of energy, mental and emotional. I need to feel willing to tumble headlong into the hole that lies waiting at a poem’s centre, which Seamus Heaney describes as an “unpredictable strike into the realm of pure being.”

A strike into the realm of pure being, you say? Wow. Huh! Wonderful, yes, bring it on. Er, um, wait, hold up a sec. I think I’m up for that. Maybe later? You know, after supper and a glass of wine. How about after that evening walk we discussed? After my kid’s in bed? Sure, OK, then! Great, we’re set. I’m totally looking forward to it.

In Vancouver author Caroline Adderson’s short story “Falling,” which appears in her riveting (and funny) collection Pleased to Meet You, an underwriter takes the bus to work one morning and accidentally reads a poem, thinking at first that it’s one of the advertisements. He’s so surprised to find it there, so unprepared for the discovery that people still write poetry, that he reads it over and over, puzzling. He gets off at his stop and walks to his office, growing ever more alarmed along the way by the fact that the bus has driven off with the poem. He retrieves two lines from his memory—about falling—and recites them all the way up the elevator to the twenty-seventh floor. He dictates them to the office temp, after which they both let their bodies lean into the floor-to-ceiling windows. They look down. His hands against the glass sweat. He later revisits this moment in a dream, except in the dream world he doesn’t notice in time that the windows have been removed. Falling, his dream self enjoys the wind on his face: he feels safe in the knowledge that the poem will catch him.

I reluctantly paraphrase this story—it’s so much better told by Adderson—because it captures what can happen when a person enters a poem The poem first shocks the underwriter awake: it does the job of the coffee he wishes he were drinking. Then it scares him, both its presence and its apparent impenetrability. Yet it holds him under a kind of spell. It’s a short one, as all bus poems are: he reads it fifteen times. Though he cannot remember most of the words, the poem has worked its way inside him. It affects his interactions with a coworker, his wife, and his son. It causes him to reach out—into the world, to a stranger—in a way he would never have expected. Having read the poem eventually brings him comfort, alongside a kind of terror, tinged with something he can’t explain. He needs the poem, he looks for it, and in the end winds up filling the gaps in his memory—and responding to a potent moment in his own life—with a line he has unknowingly composed himself.

When I encounter a poem for the first time, especially one that grips me, I’m keenly aware I’m taking it in whole on the first, second, fourth and sometimes even tenth read (or bite), distinguishing only the basic ingredients as I chew, and only the most dominant flavours. The poem acts on me in ways that I half-perceive, can barely articulate. And yet it fills me: it causes sensations akin to the cool red berry collapsing between teeth, the warm burn of whiskey down the throat. “Ink runs from the corners of my mouth,” the American poet Mark Strand wrote, in one of his all-time best compositions. “There is no happiness like mine. / I have been eating poetry.” The more I have read and studied poetry, the more I understand how layered and nuanced the best poems are, how they become impossibly rich meals, serving up fresh courses till you wonder if the dishes and trays will ever stop gliding in and clattering down. I’ll be digesting this meal for days, weeks, in some cases years.

This is not meant to frighten the casual reader. Nonetheless, beware: reading poetry is no passive act. To consume a poem is a commitment with unforeseen consequences. It’s all-in. Metaphors ring and reverberate. Phrases morph into earworms. Imagery implants. Attached to them all: a sense of power and meaning you intuit but cannot fully parse. You are held. And there’s work to be done. You can close the final page on a collection of poems, but you’ll never be able to say to yourself, “There. The story is over.”

The end of the poem is not the end of anything at all.

Adapted from The Best Canadian Poetry in English 2016, edited by Helen Humphrey. The anthology, with selected readings by contributors, will be launched at IFOA on November 30.

Anita Lahey’s most recent book is The Last Goldfish: A True Tale of Friendship.