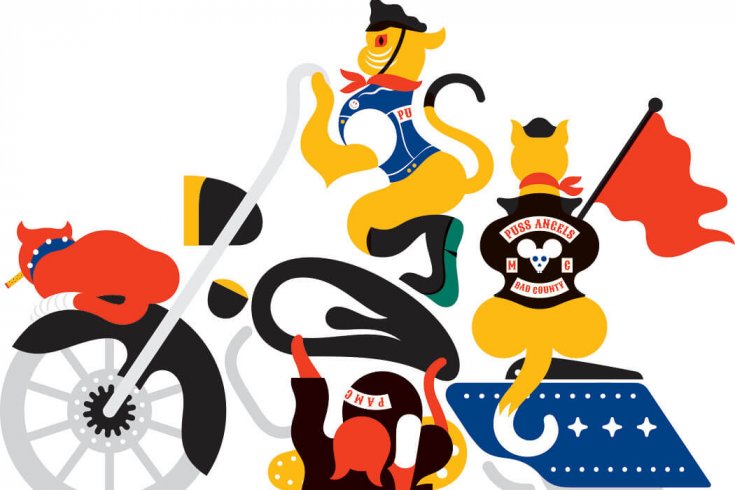 Decency is a hopeless weapon.
Daily I fall from grace,
The big splash, whatever.

I should have been a starlet, I should
Have had chairs pulled out for me, swirling
Through my twenties in couture:

Marriage is the big lie. Oh sure, love crashed
Into my life, a dark tower of flight
And all its apparatuses, a walking

Muscle with a slick of black hair.
Soon it was legal. A large egg swelling
From the bowl of my hips.

I said, What a tower, what a prize!
Brute love that, bite by bite,
We indulged, so crazed we bit

I should have gone to Hollywood.
If you’re going to be a trophy
You might as well go for gold.

Stop at nothing, you who are ambitious,
Or, as they say, narcissistic.
Let me tell you this:

Sina Queyras has work forthcoming in Poetry and The Malahat Review.
Studio Tipi