“The Government of Canada Deeply Regrets…” | The Walrus
Skip to content 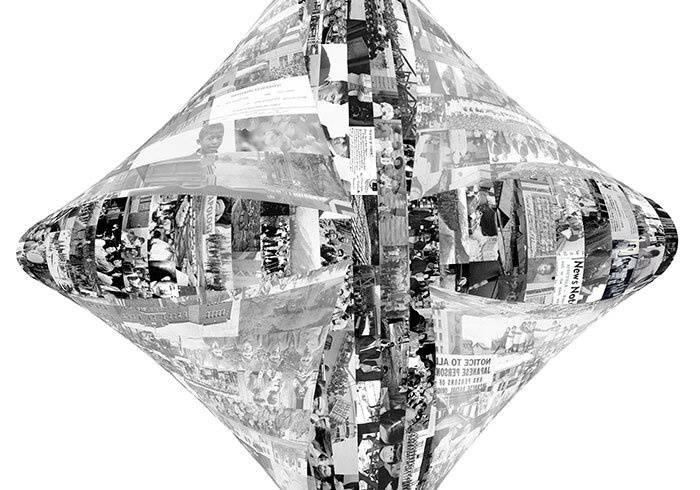 In 2009, Mitch Miyagawa pitched The Walrus on writing about the practice of governments issuing apologies to help right historic wrongs. The writer and filmmaker was, quite literally, at the nexus of the story: his biological father was interned during World War II along with 22,000 other Japanese Canadians, his stepfather’s family paid the Chinese head tax, and his stepmother was the third generation of her family to be educated in a Canadian residential school. Given that each of these groups has received an official apology from Ottawa (in 1988, 2006, and 2008, respectively), Miyagawa has perhaps the most apologized-to family in the country.

Now, three years after “A Sorry State” was published (as the cover story of The Walrus’s December 2009 issue), Miyagawa has turned his essay into a documentary film of the same name. It premieres tonight at 9 p.m. ET on TVO.

In the film, we meet some of the characters that were introduced on the page: Miyagawa’s children and father, his stepfather and stepmother, and Roy Miki, a leader in the movement for Japanese Canadian redress. Interviews draw out the varying opinions on the meaning of these official apologies. Haunting footage of Aboriginal children in residential schools and testimony from survivors remind us that some things are in fact irrevocable—and of the deep truth underlying overused and banalized phrases like “talk is cheap” and “actions speak louder than words.”

On the phone from Victoria, Miyagawa summarizes the conclusion he reached while working on the project. “Apologies really need to be about beginnings rather than endings,” he says. “It has to be about the start of something new, following through, acting and creating change.”

The real concern here, of course, is insufficient reflection—not learning from the event we have apologized for. It’s a thought that was perhaps best expressed by the late historian Tony Judt when, in another context, he wrote “official commemoration does not enhance our appreciation and awareness of the past. It serves as a substitute, a surrogate.”